Editor’s Note: This article was originally posted in 2017. We are re-sharing it now in light of how many people may find their struggles with depression and anxiety exacerbated by self-isolation.

Depression and anxiety tend to be some of those touchy subjects that are tough to tackle from a Christian perspective.

It’s not complicated just because the illnesses themselves are so complex, manifesting themselves in myriad ways, but also because perspectives about mental disorders vary greatly throughout the Church.

This isn’t to paint the Church with broad strokes. Incorrect beliefs about mental illness are pervasive throughout our culture. However, some of the “church-y” misconceptions about clinical depression and anxiety spring from a genuine desire to understand them scripturally. It’s necessary to generalize a bit to understand these attitudes: there are things well-meaning Christians tend to get wrong.

Of course, there is way more information about anxiety and depression than what can be summed up in one article, so it’s certainly worth doing more research on the subject. But if we as the Church are going to start talking about these issues, here are a few things we should know:

1. Depression isn’t what the Church sometimes makes it out to be.

It’s not a character defect, a spiritual disorder or an emotional dysfunction. And chief of all, it’s not a choice. Asking someone to “try” not being depressed is tantamount to asking someone who’s been shot to try and stop bleeding. Such an attitude can dangerously appear in the Church as, “if only you had enough faith.”

Cue the record scratch for any Christian regarding matters of healing. Having faith in God’s ability to heal is hugely important, and personal faith can help ease depression. But to deny medical or psychiatric treatment to someone suffering from mental illness is really no different than denying them to someone with a physical illness. The difference between the two is that the former is invisible.

Speaking of the invisible, some faith traditions are quick to suggest demonic attack as the cause for depression. While I’m convinced that there’s definitely a spiritual element—the enemy will exploit any weakness—medical science holds that major depressive disorder is real and the causes are manifold.

2. Mental illness is not a sin.

Yes, sins in the past like physical abuse, substance abuse and neglect may contribute to depression, and these sins often continue as coping mechanisms to those suffering from mental illnesses. Yet this doesn’t make the sufferer of depression and anxiety a sinner simply for experiencing the crushing effects of their condition.

What happens when mental illness is treated as an unconfessed, unaddressed sin is alienation. Viewing depression as a sin in and of itself prevents individuals from seeking treatment. It also ignores the fact that many Christians may respond to depression in unhealthy ways if the root cause is ignored or misunderstood.

The Word is full of wisdom and encouragement for those suffering from depression and anxiety disorders, but it doesn’t come in one-verse doses. “Be anxious for nothing” and “do not worry about your life” can easily be taken out of context, which is problematic. First (and importantly), doing so fails to appropriately handle Scripture, carelessly misconstruing the larger intent of the passages.

Another really scary thing this does is it can convince a person in the worst throes of their illness that they’re not obeying God. Add that to what feels like the inability just to be – every shaky breath hurts and getting out of bed is impossible – and you’ve thrown gasoline onto the fire.

A true examination of depression and anxiety in the Bible shows the existential dread that accompanies the illnesses instead of an easy out, one-and-done antidote. God’s hand isn’t always apparent. As Dan Blazer pointed out in Christianity Today, “most of us have no idea what David meant when he further lamented, ‘I am forgotten by them as though I were dead.’ Severe depression is often beyond description.”

Rather than prescribing a bit of a verse divorced from its context, a better strategy is to look at those instances of mental suffering along with the Church body and to offer comfort in the fact that even the saints struggled.

4. Anxiety and depression don’t look how we often think.

When I’ve opened up to Christian friends about my own depression and anxiety disorders, they’re often surprised. “You seem so happy all the time!” Depressed people become really good at hiding their symptoms, even from doctors, because of the stigma attached to the illness. Churches often don’t address mental illness, which gives the worship team guitarist or the elder even more incentive to keep it hidden away. Furthermore, the symptoms of depression often tend to contradict each other, which makes it really difficult for a person suffering from depression to recognize it for what it is—let alone for the Church to recognize it.

“Learning to recognize the signs” then is often a failing strategy. If churches begin responding to mental disorders as a community willing to offer encouragement and support, people suffering from those illnesses may just be able to accept the help. It may just be people you never expected.

Given all of the above, it’s easy to understand how the stigmarelated to depression, even in the Church, will prevent people from seeking Christian guidance and support. The most Christ-loving and helpful community might not have the appropriate framework for dealing with such clinical disorders, and many churches don’t have licensed psychologists on the staff. Pastoral staff can be ill-equipped to deal with depression and err toward a spiritual solution rather than psychological or medical treatment.

Even churches that seek to provide a safe haven for those suffering in their midst might not have a judgment-free place to discuss their struggles. Programs like Celebrate Recovery can provide an invaluable forum for people to interact with others who experience “hurts, habits, and hangups,” and can help deal with some of the self-medication many people with depression and anxiety use to numb themselves. Without a carefully planned strategy to deal with mental illness, though, “all are welcome” might not be enough. Healing comes from a prayerful, loving community that seeks to truly understand major depressive disorder and related conditions, and one that develops a positive response.

Most churches probably have the very best intentions when dealing with issues of mental illness. Like the rest of society, however, the Church may misinterpret these clinical conditions and respond to them in ways that exacerbate them—and as a result, demoralize those suffering. Christ, the Great Physician, came to heal the sick. As His body, it’s time the Church leads society in helping to do the same. 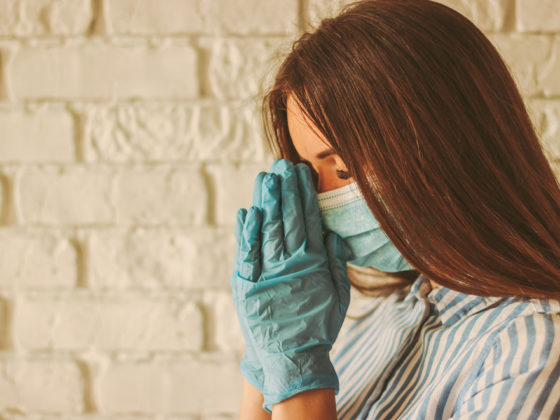 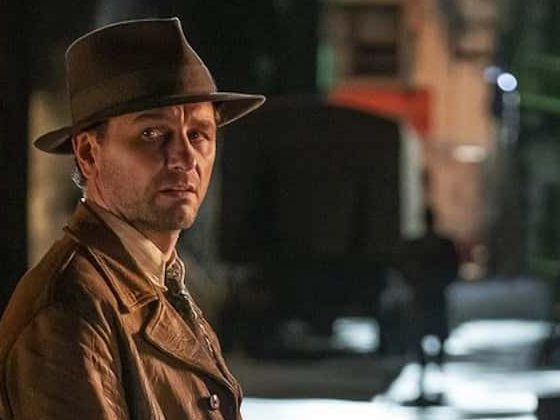