New Years is just around the corner, and one of the most rewarding resolutions you can make is to read more.

Good books aren’t just entertaining—they provide us with a new perspective on the world we live in and show how we can help be agents of change.

Here’s a look at six books about poverty, injustice, faith, the criminal justice system and human rights that will change the way you see major issues, and provide insight in how to effect them.

Rich Christians in the Age of Hunger – Ron Sider

First written in 1977, Ron Sider’s call for Western Christians to be advocates for the poor remains one of the most important religious books of the modern era. The book looks at how Jesus’ call to serve and care for the poor and hungry is more urgent than ever in a world where millions of Christians remain extremely wealthy by global standards, and scores still go hungry.

Gary Haugen—the founder of the human rights group International Justice Mission—understands injustice. Haugen’s experiences—from battling human traffickers with IJM to working as a U.N. investigator following the Rwandan genocide—has given him a unique and profound incite into the connection between violence and extreme poverty.

The book not only looks at how the prevention of violence is a key to eliminating extreme poverty, but shows how we can all advocate for those most susceptible to violence.

The latest book from author and activist Lisa Sharon Harper is more than just a book about social justice—it’s about the message of the Gospel itself. The book looks at the book of Genesis, and explores how the cultural and linguistic context of early scriptures can help us understand them in new ways—especially how they pertain to helping marginalized communities.

Between the World and Me – Ta-Nehisi Coates

Ta-Nehisi Coates is one of modern culture’s great writers, and Between the World and Me—which was released last year—is his masterpiece. The book pulls from Coastes’ own experiences as a black man in America, and explores the country’s difficult history of prejudice, violence and systemic injustice.

It’s one thing to read about these types of problems on a high level—it’s another to read someone’s personal experiences of dealing with them for his entire life. It’s a moving and challenging first-person account from a truly gifted writer.

Shane Claiborne’s latest book provides an in-depth look at the death penalty, the American criminal justice system and the spiritual problems associated with Christians supporting the execution of their fellow citizens.

Even if you don’t agree with him theologically, Claiborne’s look at real stats may be enough to change your mind about the legalization of capital punishment. The book looks at how it is often carried out subjectively, is disproportionately applied to minority inmates and how sky-rocketing exoneration rates all cast serious doubts on the death penalty’s validity.

I Am Malala – Malala Yousafzai

When she was just 12 years old, Malala Yousafzai defiantly stood against Taliban influence in her home country of Pakistan, and it nearly cost her her life. Despite being shot in the head, Malala refused to be silence, and has since become an advocate for women’s education rights.

Malala Yousafzai herself is a Muslim, and her perspective as someone who has been targeted by terrorists simply for attending school is a fascinating one and her commitment to ensuring basic human rights to people across the globe is inspiring. 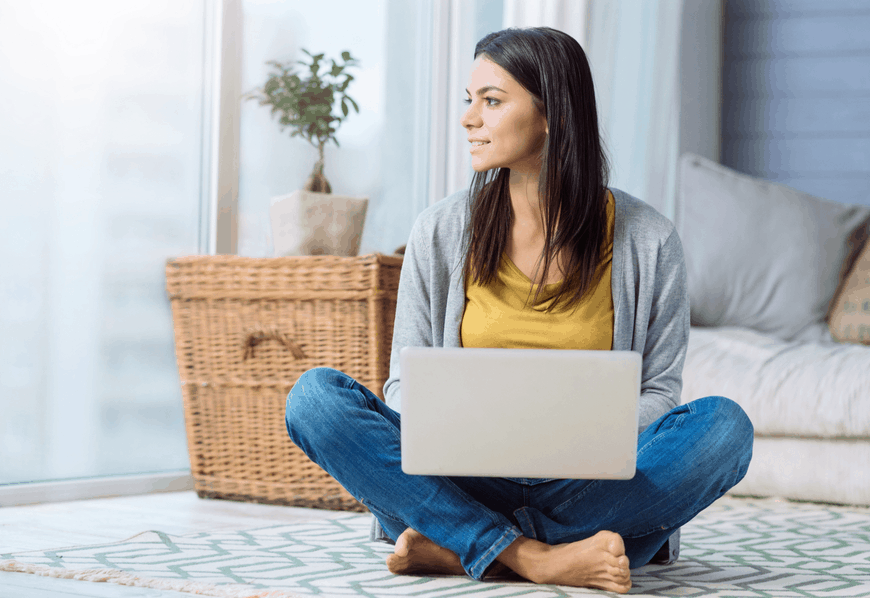 The Number of Unmarried Millennials Is Rising Sharply