Some call it pessimism. Unspiritual. A sickness best treated with peppy music and cliché-riddled Christianese. They caution and guard against sadness, considering it a rabbit hole leading nowhere good. Others call it holy. Defending it with the label of realism—open eyes that see things as they truly are.

It is fundamental sadness.

Do you know what it feels like, this fundamental sadness? The sadness that seems to be part of all things?

Sometimes the sadness is more global. It’s the emotional darkness that comes after you hear about Las Vegas, Mogadishu, the Yazidis, Paris, the Rohingya, or Raqqa. Sometimes its triggered by hashtags like #MeToo or #BringBackOurGirls.

It is the background sadness, fundamental and seemingly underneath all things.

It’s the threat of miscarriage behind every pregnancy.

Do you know this feeling?

People get scared when I talk like this. I sort of do, too. What will people think? This doesn’t sound right. Or mature. Or holy.

And yet, Jesus wept.

“And yet.” A powerful reminder, hinting at the deeper magic.

Though the sadness feels fundamental, the deeper magic is there, waiting, pulsing. It absorbs the sadness, bearing it, transforming it, then re-birthing it.

“It means, that though the Witch knew the Deep Magic, there is a magic deeper still which she did not know,” said Aslan. “Her knowledge goes back only to the dawn of time. But if she could have looked a little further back, into the stillness and the darkness before time dawned, she would have read there a different incantation.”

Witches never know the deeper magic. They know only winter and death, sorrow and pain. Half-truths all.

And when hope is born (or reborn), the thaw begins. Without the deeper magic of hope, we might stop our story at the table of sadness and end up with an eternal winter and a dead lion. And that truly is horrible.

But the deeper magic must be got at, not through escaping sadness or loss, but through fully embracing it. Through laying down. I don’t think we need less lament, I think we need more lament, more tears.

So I invite you to the paradox of life bittersweet. Life’s not either bitter or sweet. But it’s also not neither. It’s both.

Why do we forget?

I sometimes wonder why others don’t see it or feel it. Life is sad. People are hurting. Why aren’t more people sad? But sadness doesn’t sell well, and it doesn’t seem to preach well either. But it’s there. It’s there in our families and ministries. It’s there in our churches and friendships.

Truth be told, it’s much easier to be angry. And so instead of being sad, everyone is angry—all the time. And anger does sell well. (It seems to preach well, too.)

As a pastoral counselor, I see a lot of anger. But anger’s just a fire alarm, alerting us to the real problem. People don’t have an anger problem. People have a pain problem. And that pain is most often unlabeled, unwelcomed, unprocessed sadness.

Of course, sadness by itself isn’t the solution. But insofar as sadness prepares us for hope, it is the solution.

And although I do not like it and I wish it weren’t so, deep sadness is often the mechanism for drawing our hearts and souls back to God and the eternal intimacy He’s promised.

When we’re unwilling to hold space for sadness, when we can’t handle the unwieldy truths of mystery and paradox, we block the very pathway that leads to hope. And hopeless people are dangerous people, willing to hurt themselves and others without measure or limit.

If we stop at sadness, without digging deeper, many terrible things become imminently rational. But the deeper magic shouts out and ushers in what only it can. Hope.

The Shock of Magic

The beautiful and shocking deeper magic meant that, in the near future, “the table would crack and death itself would start working backward.”

The instrument of pain, the actual place of loss, which seems so strong and immovable, will move. It will be redeemed and transformed by the deeper magic; what has broken us will break, shattered by the love of the Lion.

The altar will be cracked, and where blood and sadness once flowed, will soon be sunrise and Aslan’s roar.

May we never forget. 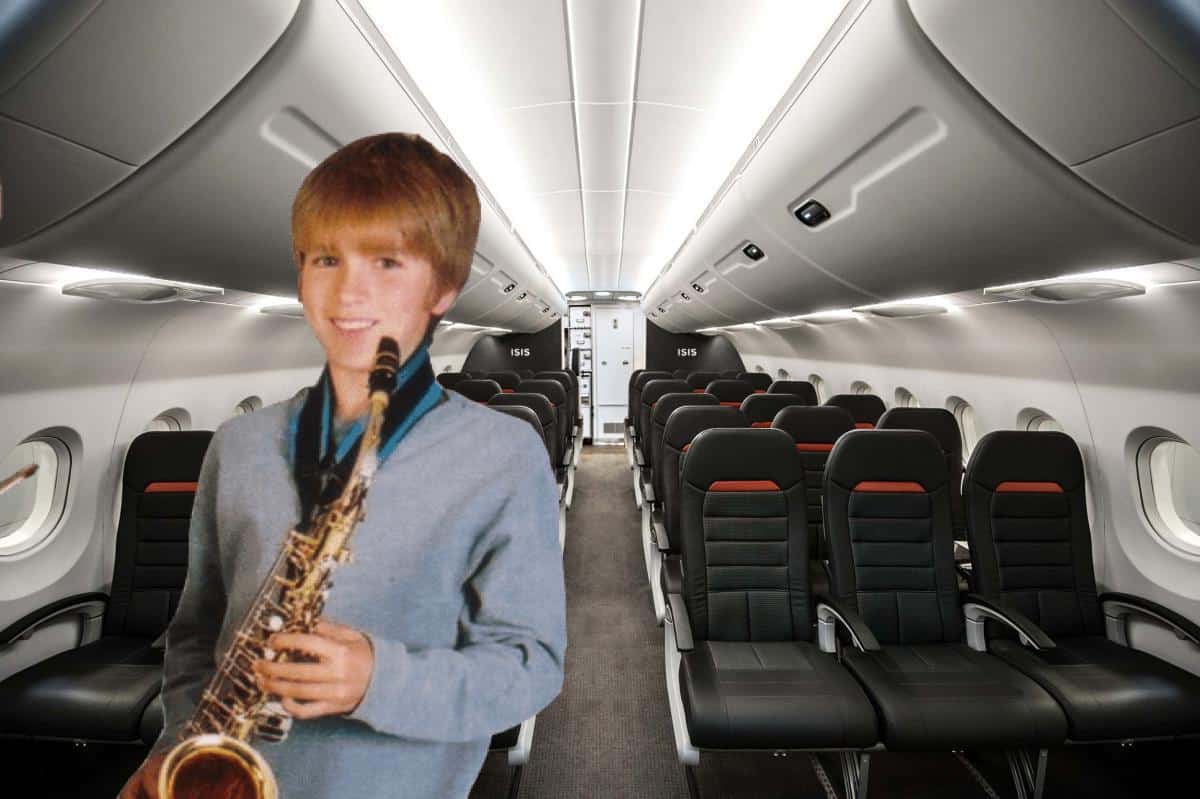 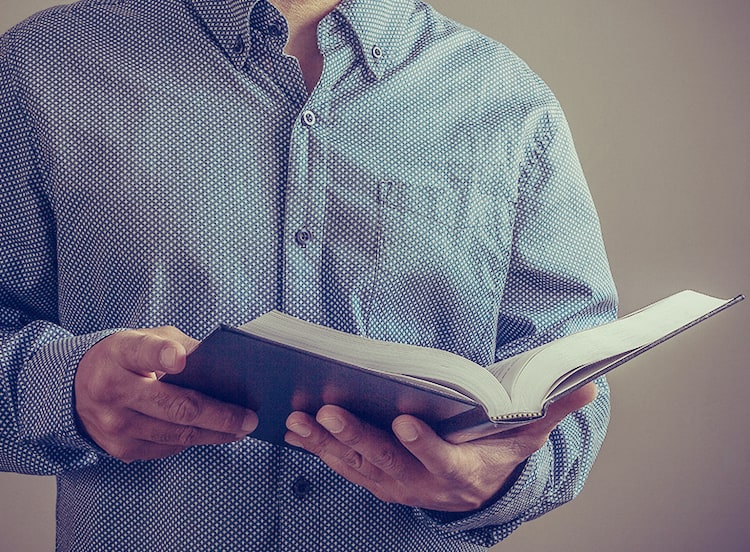