Much like shopping for a car (OK, maybe nothing like that), dating can be a fun and terrible experience all wrapped into one. It would be great if it was a one-and-done type of thing—find someone to date and marriage bells ring, and life moves on. But for the vast majority, this is simply not the case.

Since it’s not easy to determine if two people are compatible for marriage, it’s unlikely you will only date one person. One of the most commonly debated and thought-about questions regarding breakups is, “Should we be friends after we breakup?”

The answer to this question will vary and be multilayered depending on numerous factors, so to give cookie-cutter conclusions would not be helpful. What might be more beneficial would be if we discuss some questions and principles that will help you weigh through your specific circumstances.

Did It End Badly?

If you just answered, “Yes,” then the answer to “Should we be friends?” is probably “No.” As Christians, we should certainly work towards forgiveness (always) and reconciliation (when possible). So no matter how the relationship ended, you should never remain bitter or hateful towards that person, but this does not mean you should always remain connected through a restored bond of friendship.

If the relationship ended badly, there’s a reason for it. There’s something about the two of you that does not mix. To think that you can work this out as friends when you couldn’t as a couple is not logical.

Was the Relationship “Serious” or Did You Cross Healthy Sexual Boundaries?

If you dated for a short period of time and you never crossed healthy sexual boundaries, the possibility of remaining friends after the breakup is much more likely. You probably should not try to be best buds so you’re not tempted to endlessly orbit each other and repeat this dating cycle to only realize it still doesn’t work, but hanging out amongst a group of shared friends is not an unhealthy practice in this scenario.

Problems arise, however, when you try to remain friends with your ex if you dated this person for a long-period of time (meaning you considered it “serious”) or if you had sexual experiences with this person.

Both long-term dating and especially fornication will have bonded you with that person in ways that will never be broken if you continually remain around one another. To be restored from the sexual sin or to move on from the long-term relationship, a healthy separation will be required.

Will This Friendship Hinder a New Relationship From Beginning?

This might seem too analytical for some, but you have to ask yourself questions like, “What’s the purpose of this friendship? Are either of us going to be helped by it? Are we growing and benefitting as individuals by remaining active friends? Does this friendship exist because we lack the courage to do what’s better and truly move on from one another, though this would be harder?”

If this friendship will hinder healing and slow down personal growth, thus making you less ready for a future relationship, why would you do that to yourself? If seeing this person is like picking a scab on a barely healed wound, you will never find the healing you desire if you keep interacting with this person regularly.

Saying that you will end the friendship once you start dating someone else is unfair and unrealistic. A general rule of thumb is that you should work in the present to become the person you want to be in the future. Growth doesn’t just happen. It occurs when we start making meaningful decisions now. So if you want to be free from past baggage in your future relationship, then you need to start freeing yourself of that baggage now, not when you get into a new relationship.

Plus, you might not think your friendship with your ex-boyfriend or ex-girlfriend is scaring off other potential dates, but it definitely is. Normal people, which are typically the people you will want to date, do not want to commit to someone who still hangs around their ex. And if you do find someone to date even though you are still friends with your ex, this will most likely become an issue for your new relationship sooner than later.

Not all relationships end in a conflagration, police sirens or a flurry of mean-spirited posts you will have to shamefully delete later. When a relationship does explode, it really shouldn’t be a debate if the two of you should remain friends. The harder scenarios involve people who breakup but are not at each other’s throats. The two of you might really respect one another, but for whatever reason you also know romance is just not in the cards.

So to not remain friends after the breakup seems overly harsh and unnecessary. Like we said at the beginning, there are no cookie-cutter answers here. You will need to pray about it, consult your Bible and do what’s best for your long-term growth, not your short-term desire to avoid pain.

If you do feel like it’s the healthiest route to not be friends after the breakup, it helps to ease the sting of this by remembering that just because you’re not friends does not mean you have to be enemies. If you see each other at church, you don’t have to act like the other person doesn’t exist. There’s a difference between being friends and being friendly. You can always be kind when you do see one another. Friendship, however, is when you make an effort to see one another.

Mark Ballenger has been married to his wife, Bethany since 2008. They have two wild children, Logan and Noel. They live in and love Cleveland, Ohio. Mark has a Master’s degree in Pastoral Counseling from Liberty Baptist Theological Seminary and writes full-time at ApplyGodsWord.com. 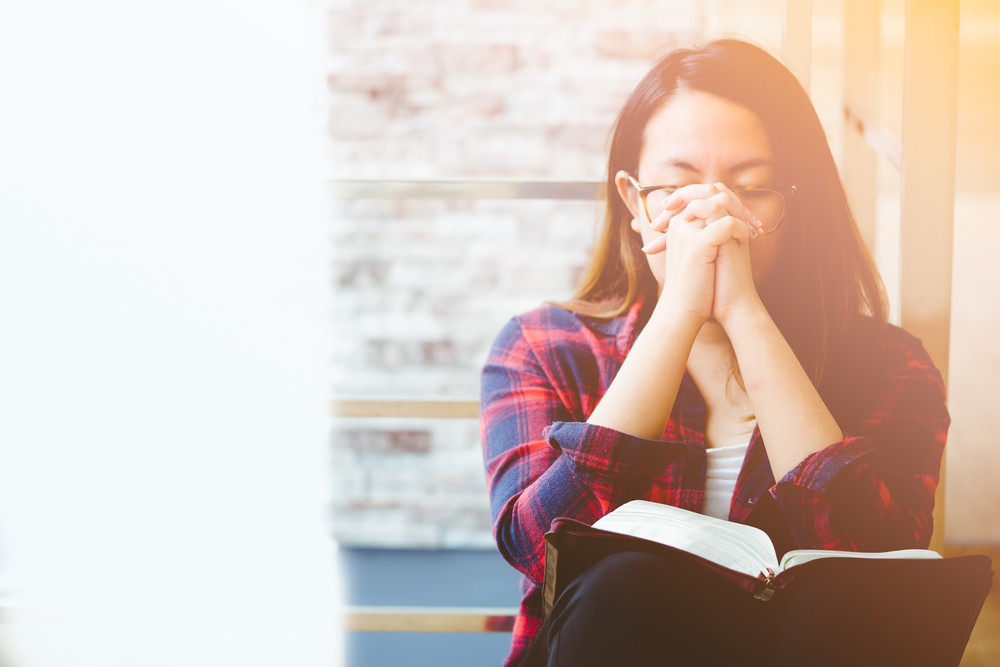 Are Certain Prayers Just a Waste of Time? 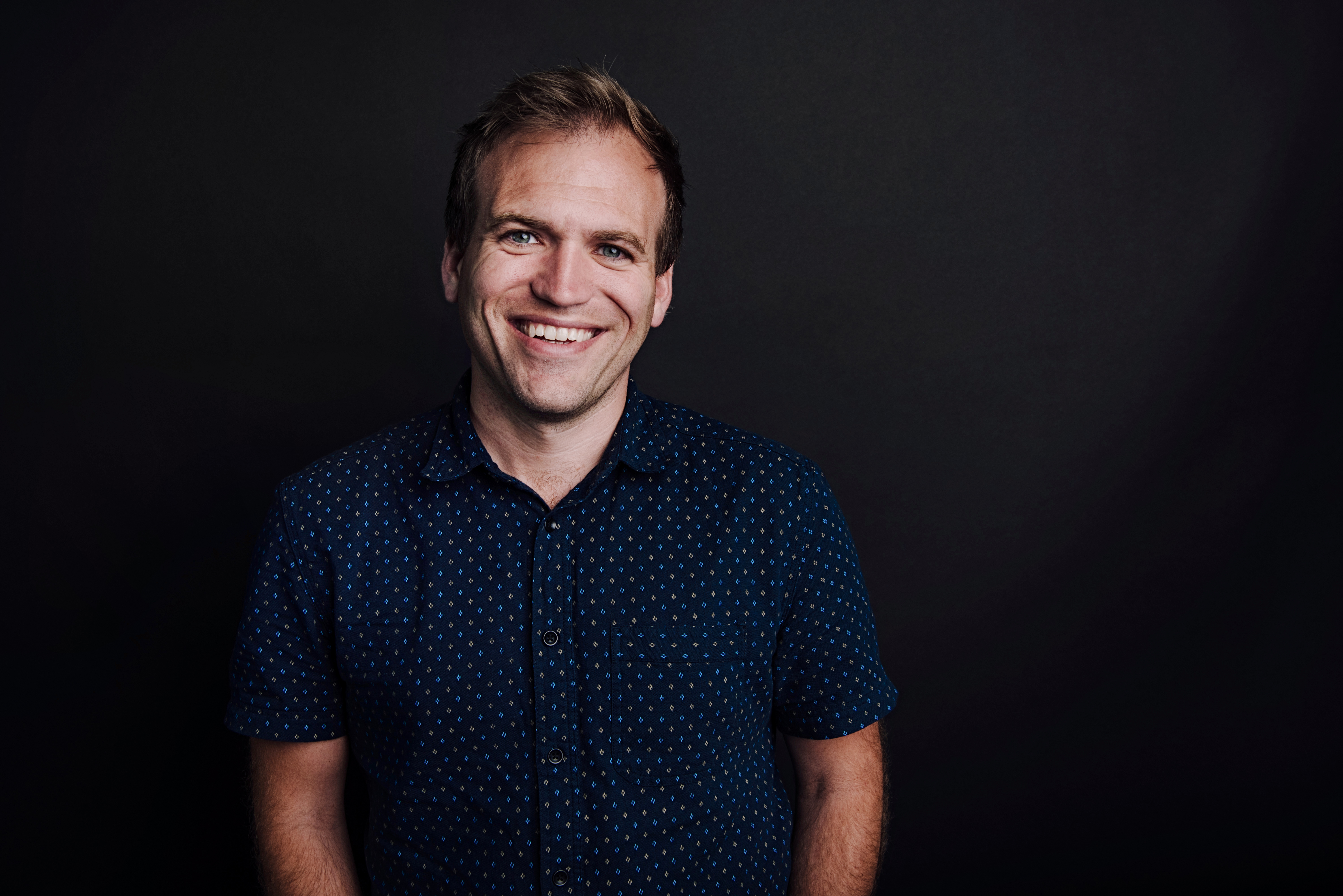