If you asked the most realistic person in your life on Tuesday afternoon, they may have conceded that Roy Moore would probably still win the Alabama Senate election despite all of the negative things—including allegations of crimes against minors—that had surfaced.

The problem, for Christians especially, is that we have a history of voting against our professed interests. As people who say we love Christ and want to spread the Gospel around the world, how did we come so close to allowing the election of a man alleged to have sexually assaulted teenagers, believes that Muslims cannot serve in public office and proudly proclaimed that the last time America was great was during slavery because “families were united” and the “country had a direction.”

But this isn’t about Moore, especially now that he’s lost the election. In fact, it’s not about partisanship at all, as tempting as it might be for some to frame it that way. It’s about the bigger message evangelical Christians are communicating to the world. No matter what excuses Christians may have for throwing their support behind Moore, the rest of the world will associate their witness with their vote. And according to Lisa Sharon Harper, it’s about the way we care for the most vulnerable populations of the world.

“Our vote tells God how much we value the image of God in our neighbor,” Harper, author, activist and founder of freedomroad.us, a consulting group that works to bring and seek justice through understanding, says.

For pastor and author Brian Zahnd, there’s no need to seemingly separate the “political” from the “Christian” because Jesus Christ Himself never did.

“Sometimes we want to pretend Jesus doesn’t have politics,” Zahnd says. “[But] there are always political implications to our theology.”

Like most people, Christians bristle when they hear a critique against a politician or political party they like. But Christians have a special responsibility to identify with Christ instead of politics.

Part of the reason why so much of that has gotten lost in translation is that we interpret the Bible out of the context it was set in. Laughably so, according to Harper. “We teach the Bible as if it is written in a Starbucks in the Midwest on someone’s laptop.”

In the greater scheme, we need to be aware of how our political actions reflect on those outside of the Church. Are the things we say we believe reflected by the politicians and policies we support?

“My deepest concern is for the Church, and I have to say I am genuinely grieved that I have seen the broad evangelical world … seeming just to sell their souls for symbolic power, proximity to power,” Zahnd says. “I think there’s going to be a terrible price to pay in the form of massive disregard for these kinds of churches from a younger generation for a very long time to come.”

Millennials have historically already eschewed formal church structures, and as the largest age demographic in this country, modeling bad behavior for them doesn’t bode well for the work of spreading the Gospel, not just in this country but worldwide.

Zahnd says we may already be close to that, when you look at the “nones” and “dones” in our society. “I’m speaking in broad generalities here, but a 24- or 25-year-old woman in America that has some vague yearning for spirituality, maybe she’s college educated; I just don’t see how—unless she has strong roots in it, and even then it probably just won’t hold—an evangelical-type church is going to be an option for her. She’s going to go to either to something that is just nebulous spirituality, or may go to something rooted in tradition—Catholic or Anglican, something like that.”

And if millennials—and people, in general—are driven away from God because of what they see happening, we will have to answer for that, Harper says.

It’s no surprise that Harper says we can move forward and be better by looking to God and Scripture. The Scripture that, she says, was written by and for people in a similar context. Then she says we need to lament, become aware of our biases and the way they shape how we see the world, we need to understand that we are where we are because of what we believe about ourselves and we need to begin to value truth again—truth as something created by God alone.

Zahnd’s advice is along the same lines. “Play the ‘Jesus’ card because it’s the best card we’ve got. Sometimes it’s the only card we’ve got. We just keep pointing to Jesus and talking about Jesus and saying—if we’re honest enough to say—‘I don’t know that I’m always getting this right or that I always understand what He’s saying, but we’re going to try and we’re going to take Jesus seriously. The Jesus of the Sermon on the Mount—I think that’s the Jesus that we offer and present [to people].”

More than anything, Harper says, “We need to find a new way to live together in this land.”

Kathy Pierre is the production editor for RELEVANT. 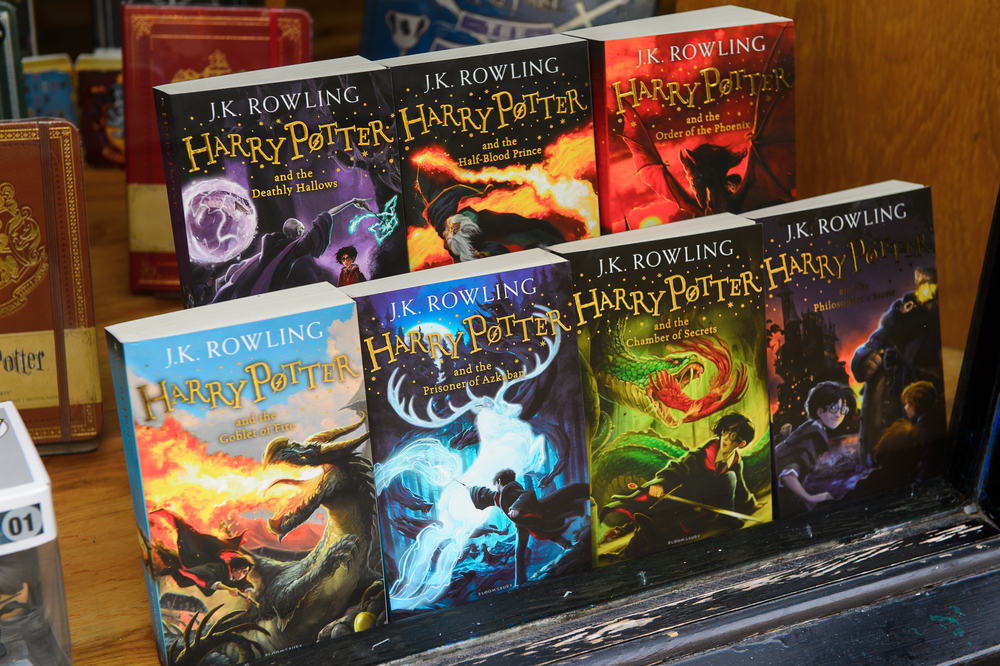 A Robot Wrote a Chapter of Harry Potter Fan Fiction, And It’s Spectacular 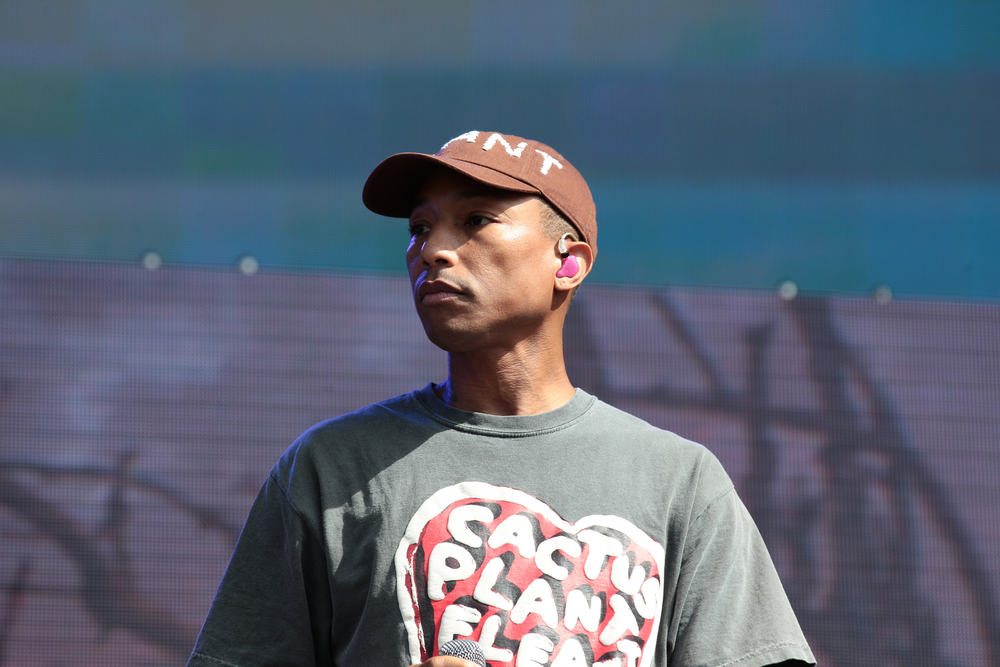 Kendrick, Frank Ocean and N.E.R.D Collaborate on a New Song About the Police Shooting of Keith Scott