I was on Instagram today and saw an image of Hugh Hefner looking fly. I didn’t read the caption but I just kept scrolling but I was thinking about him the rest of the day.

Rachel from our team texted me minutes ago and said, “Hugh Hefner died.”

I remember seeing my first Playboy in my cousin’s house. He had them laying out in his room and the Bond Girls were on one of the covers. I remember him telling me his parents were fine with it.

I have a bigger Playboy memory that I remember more and think about quite a bit.

I wrote a book called The Gutter. I got an email a few years later.

I just finished reading your book The Gutter. Wow! I am blown away. I have been told of your ministry from various individuals through the years but not to the extent explained in the book. What is really cool, is that for the past few months God has really impressed on my heart that I would be meeting up with many who also are called to be a ‘Lights in Darkness.’ I use this phrase because these were the words He spoke to me as He opened the door for me to step into my gutter.

So if you will look at my personal email address it will explain who I am and where I work. Yes, I work at the Playboy Mansion. Talk about living in a gutter that has opened my heart to His heart for all that walk in and out of this place. I would love to be able to meet with you for coffee sometime.

PS: I have written you from my personal email address because I am unsure if our work emails ever get searched. My ministry is more undercover.

So many things I loved about that email. I think the best ministry is the undercover ministry.

Sure, I have been in the news and all over the media about our ministry but the best stuff you will not watch on TV or read about in the news. Like, the day I visited the Playboy Mansion. My friend from the email said he would give me a tour one day.

On April 10, 2008,  I showed up there with my friend Bryan Johnston. I don’t know whether I was more excited about seeing the mansion, the grotto or seeing my friend’s undercover ministry. I am just being honest. Of course, it was the undercover ministry, but deep down I was kind of freaking out to go visit the mansion. We kept joking with our wives. “We will see you tonight after we get back from the mansion.” It was 2 p.m. and I don’t think I saw one playmate. I saw more zoo animals at the place than I did women.

Why? Because it is not as hard as it looks.

We are not some crazy group of people who are the only ones that can do this. It’s easier than you think.

My friend did a great job at his work and that is how he is able to have an undercover ministry.

Because if you suck at your job, your building looks like crap and your message is ugly, you are not going to have a chance to reach people a high level. This guy worked his way up in the company because he did a great job.

He earned the family’s trust.

He was actually one of only a few that were allowed in Hefner’s bedroom.

I saw Hefner’s son, who must have been a teenager at the time, walk on the property through a gate and my friend told me the boys lived next door with their mom. How wild is that?

Hefner has the mansion and playmates on one side of the fence and two teenage boys on the other? The irony of that.

I got the tour and heard some great stories. Not the ones Ron Jeremy tells me about the mansion but ones from my friend who cared for this man and his property.

He told me some things that really made me have hope for Hefner.

He shared with me about a book on Hefner’s shelf called The Purpose Driven Life. I even emailed Rick Warren and told him because I thought it was so cool.

But Hugh Hefner reading The Purpose Driven Life? I was encouraged.

In The Purpose Driven Life, Rick asks the most basic question everyone faces in life, “Why am I here? What is my purpose?”

Rick Warren says the starting place must be with God and his eternal purposes for each life. Real meaning and significance come from understanding and fulfilling God’s purposes for putting us on earth.

I wasn’t shocked that Hugh Hefner was reading that book.

So, why wouldn’t the guy creating it feel the same exact way?

I saw Hefner a few months ago at a show. We don’t know each other but I always have wondered more about him.

I got on Amazon Prime videos a few months back shortly after seeing him and saw American Playboy: The Hugh Hefner story. I told Jeanette and started watching it.

I think about a man who might have just started living his life.

I don’t know if Hefner is looking down on us right now or not, but my faith is still small because I hold on to the hope that this brilliant mind who started at Esquire and went on to build an empire was smart enough to pick up that book on his shelf and possibly could have found his true purpose.

This side of heaven we will never know and that is also why we have to believe in this thing called “faith.”

I tend to believe there are more “undercover ministries” going on in the world today that you never hear about.

I believe God is at work in ways bigger than a church or a building and His people are out there everywhere … even at the Mansion. 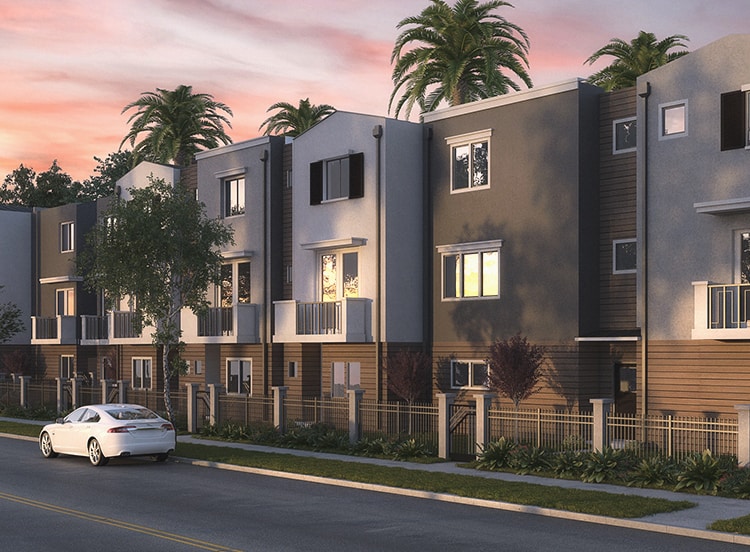 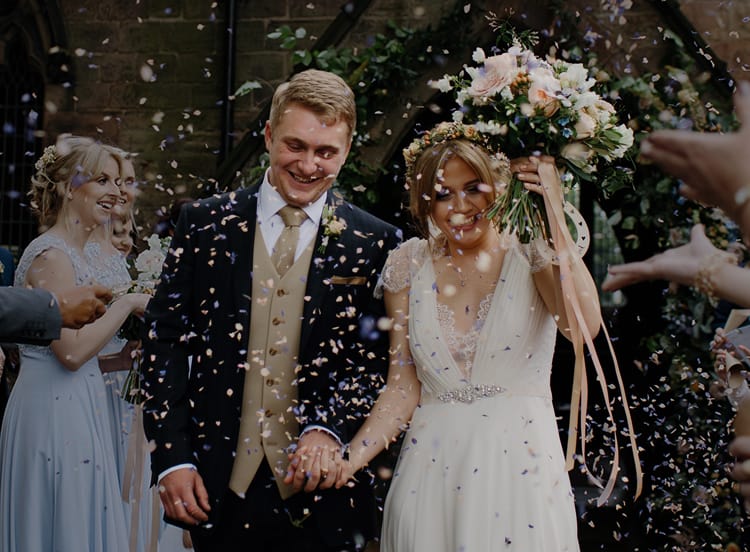