In recent weeks, stories of Caitlan Coleman, a U.S. citizen, and her Canadian husband, Joshua Boyle have seized headlines after their dramatic release from captivity in Afghanistan. Boyle has openly spoken about how the captors raped his wife and even killed one of their infant daughters.

The drama and political tension of this story grabbed headlines, yet every year since A.D. 36, thousands upon thousands of Christians have faced similar gruesome persecution around the world. And this year is no different. Open Doors USA conservatively estimates that every month, roughly 180 Christians are killed for their faith, making them the most persecuted religious group in the world.

If you’re anything like me, your Christianity tends to look like sitting in coffee shops, chatting with other believers and “doing life together” without the slightest threat because of your beliefs. Many of us American Christians have developed a very skewed sense of what it means to be persecuted for our faith. We point to issues like the Hobby Lobby Supreme Court case to fight a ruling to provide contraceptives to their employees, or the man who received flack for refusing to make a wedding cake for a gay wedding, and say that our government is persecuting us.

Beside the fact that many of these stories are blown out of proportion by the bias of reporters trying to blow away the other side of the aisle, American Christians are not being killed for their faith. We have never been pressured to leave our faith in order to keep our lives. Our beliefs may be increasingly unpopular, and it may be harder and harder to stand up to the pressures to conform to our culture’s laissez-faire mentality, but no, these issues do not warrant us the label of “the persecuted Church.”

To put things back into perspective, it’s important for us to look to both history and global events and continue to tell the stories of our brothers and sisters who actually are facing daily persecution and even intentionally putting their lives in danger for the gospel of Jesus Christ.

We can look back to the earliest of martyrs such as Bartholomew, who was flayed alive and then beheaded (and it’s worth noting that he is rumored to have sung hymns the entire time, hence the beheading), or Peter, crucified upside down.

More recent martyrs include the legendary Jim Elliot and his four friends who took the Gospel into an unreached indigenous people group in South America, and were speared upon initial contact. Even more beautiful is the fact that the men’s wives returned to the same people who killed their husbands and shared with them the good news of Jesus Christ, bringing the entire tribe into relationship with Him.

Today there are thousands of Christians facing persecution by their own government and other religious extremist groups around the world. As American Christians, it is important for us to not become so wrapped up in our own country’s issues that we lose sight of the global Body of Christ facing real danger.

So in light of these global issues, what can we do from the comfort of our country? Here are four ideas.

Subscribe to resources such as The Voice of the Martyrs’ free newsletter and learn more about the present-day persecution of believers. Then share these things with others. Grow a heart for those brothers and sisters who are making the ultimate sacrifice for the sake of Christ. From personal experience, you will receive a lot of flack for stating publicly that Christians are persecuted. Most people in America have no concept of this, as we are accustomed to apologizing for being the bad guys.

Pray for the global church, and specifically for those on the front lines of countries such as North Korea, India, China, and dozens more where thousands of Christians are breaking the law simply by clinging to the name of Jesus. Pray that Jesus would deliver them from harm as well as constantly remind them of His presence with them. That the Holy Spirit would comfort them in their brief moment of trial and they would remember the promise of eternity with Christ.

Set aside some of the money you spend on first-world comforts such as tasty treats, expensive clothes and entertainment in order to send aid to the mission of the gospel around the world. Support missionaries who are taking the gospel to places where it has never been heard before, where their very lives may be at risk.

Perhaps you are called to join the beautiful ranks of those who have forsaken home, family and safety to take the Word to those who have never heard it before. You may not come back, but you will never lose your reward (Mark 10:28-31). Before his premature death, Jim Elliot wrote in his journal, “He is no fool who gives what he cannot keep to gain what he cannot lose.”

May we be Christians who stop calling ourselves “persecuted” and instead shift the focus to those who are. May we never forget those who are daily giving their entire lives that others may come to know the Father. May we pray for them and, if the Spirit leads, obey the call to go and join the glorious ranks of the martyrs. 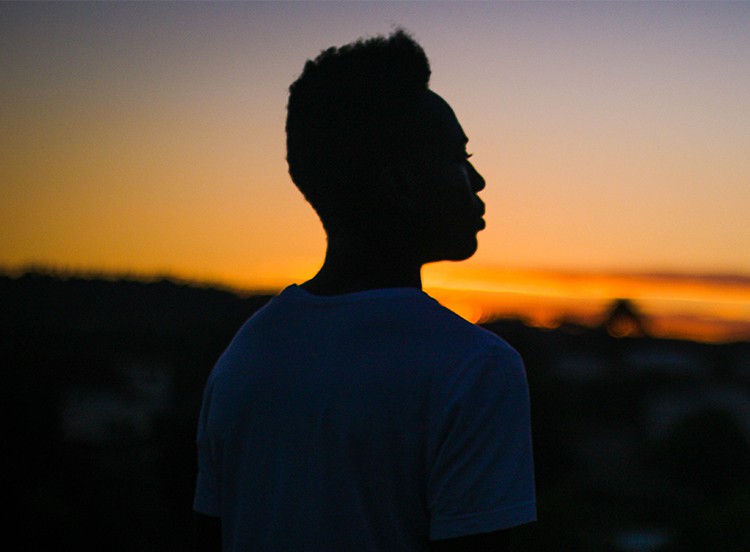 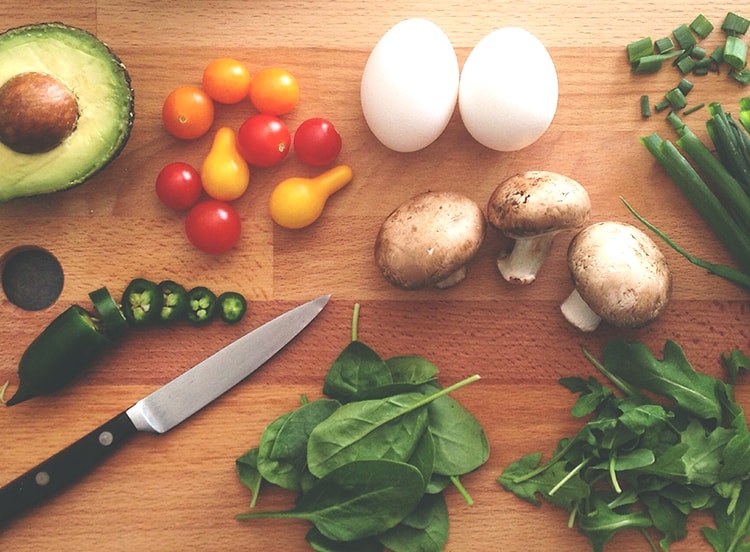 Is Healthy Eating Harming Your Soul?