Editor’s note: This article was originally published in 2017 following the release of Bill Nye’s Netflix show. We are re-running it again today following the discussion involving creationism and comments made by Joel Houston.

Bill Nye—the guy responsible for bringing science into the homes of young millennials throughout the mid-90s—has returned to a TV with a new Netflix series called, Bill Nye Saves the World.

The title, it turns out, is meant to be taken literally.

From Variety: “Each episode of the series will tackle a topic from a scientific point of view, dispelling myths, and refuting anti-scientific claims that may be espoused by politicians, religious leaders or titans of industry.”

As Nye sees it, taking on powerful people and institutions that oppose science is essential to the fate of humanity.

In a video he posted in the summer of 2012 called Creationism Is Not Appropriate for Children, Nye bluntly equated not teaching creationism to an issue of moral responsibility. He said:

I say to the grownups, if you want to deny evolution and live in your world that’s completely inconsistent with the world we observe, that’s fine. But don’t make your kids do it. Because we need them. We need scientifically literate voters and taxpayers for the future. We need engineers that can build stuff and solve problems.

For Nye—and on the other side of the aisle, many conservative Christian leaders—opposing ideologies about science, particularly as they pertain to the role and existence of God, is a high-stakes cultural battleground.

But is this how it should be?

Since the Copernican Revolution five centuries ago, the church has had a somewhat conflicted with relationship with science.

Some within the church have viewed scientific advancements and new understandings about how the world operates, as threats to conventional “biblical” truth.

At the risk of oversimplification, at the core of this idealogical conflict is this basic tension: Either science is right, or God is right. And, for the religious, God being “wrong” simply isn’t an option.

For modern, secular science advocates like Nye, the church poses just as much of a threat to “truth.”

But should this tension exist? How could truths about the universe actually threaten truths about its creator?

As Galileo, a devout believer in God who once ended up in hot water with the Catholic church for “heretical” ideas about heliocentrism, said, “I do not feel obliged to believe that the same God who has endowed us with sense, reason, and intellect has intended us to forgo their use.”

Galileo’s right. Reason and religion aren’t at odds. But, importantly, they also aren’t the same thing.

At their core, both science and religion are concerned with the same thing: looking for truth.

The problem comes when we want them to search for the same kind of truth.

Science, by its very definition, is based on what we can observe and what we can predict based on those observations. It’s rooted in the notion that scientific truths are provable. And the scientific method is a great way to learn about the natural world and universe. We know what science says is true, because we observed it being true. And, based on those truths, we can make predictions about how truths will repeat themselves and create theories about how they have in the past.

Religion, on the other hand, is concerned with a kind of truth that is rooted in what is unseen. Our salvation—our ability to commune with God and be in His presence—is predicated on faith. And, by it’s very nature, faith requires us to put trust in something that isn’t provable. God has chosen to remain hidden. We can’t see Him. We can’t measure Him. And, as He makes clear throughout the Bible, we can’t predict what He’s going to do. Instead, we are asked to put our faith and trust in Him no matter what happens.

2 Corinthians 5:7 directly says, “For we live by faith, not by sight.”

They aren’t at odds because they are concerned with different things and different methods of finding them.

If you are a Christian and believe that God is the creator of the universe, then all scientific truths should only serve to reveal more about Him. They strengthen your faith, not threaten it.

Even if you maintain a literal view of the creation account, attempting to “disprove” modern understandings of our origins shouldn’t be a faith-defining concern, because God never asked us to prove He existed to anyone.

He doesn’t ask us to prove His existence. People will see God, but they’ll see Him in us.

We’re called to show that God exists not by proving he’s real through science, but through displaying a love that reflects His goodness. We’re called not just to “defend” truth, but we’re called to literally embody it. And we are the Body of Christ not by refuting lab results or theories that challenge our understanding of scripture, but by displaying the character and nature of Christ.

For Christians, we believe that science was created by God. The more we understand it, the more we can understand Him. But when faced with scientific ideas that challenge our own understandings of God or the Bible, instead of getting defensive, we should only get more faithful.

No scientific discovery or theory will dethrone God. But allowing ourselves to become overly focused on perceived “threats” to our beliefs can distract His Body from showing the kind of truth even science isn’t equipped to understand. 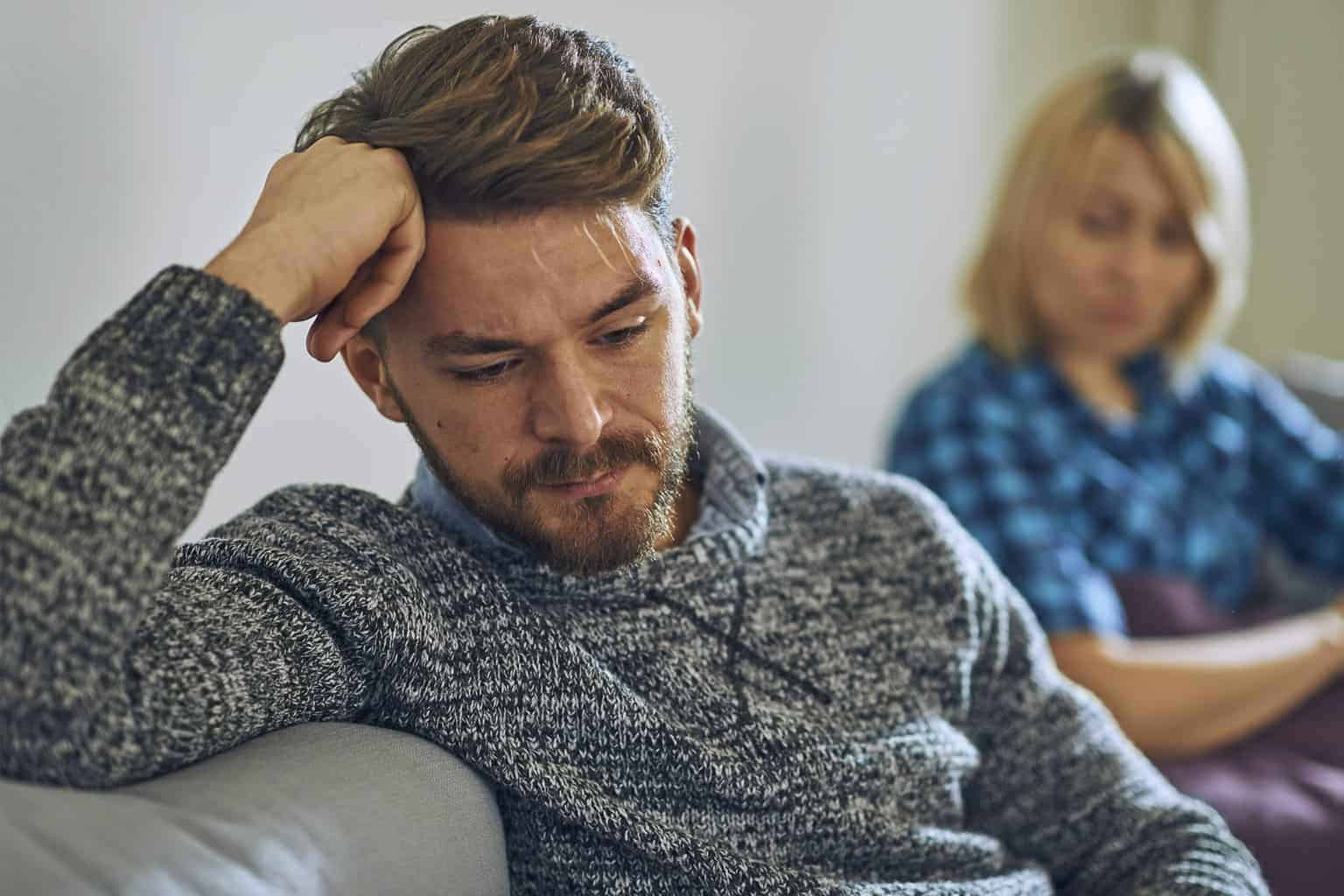 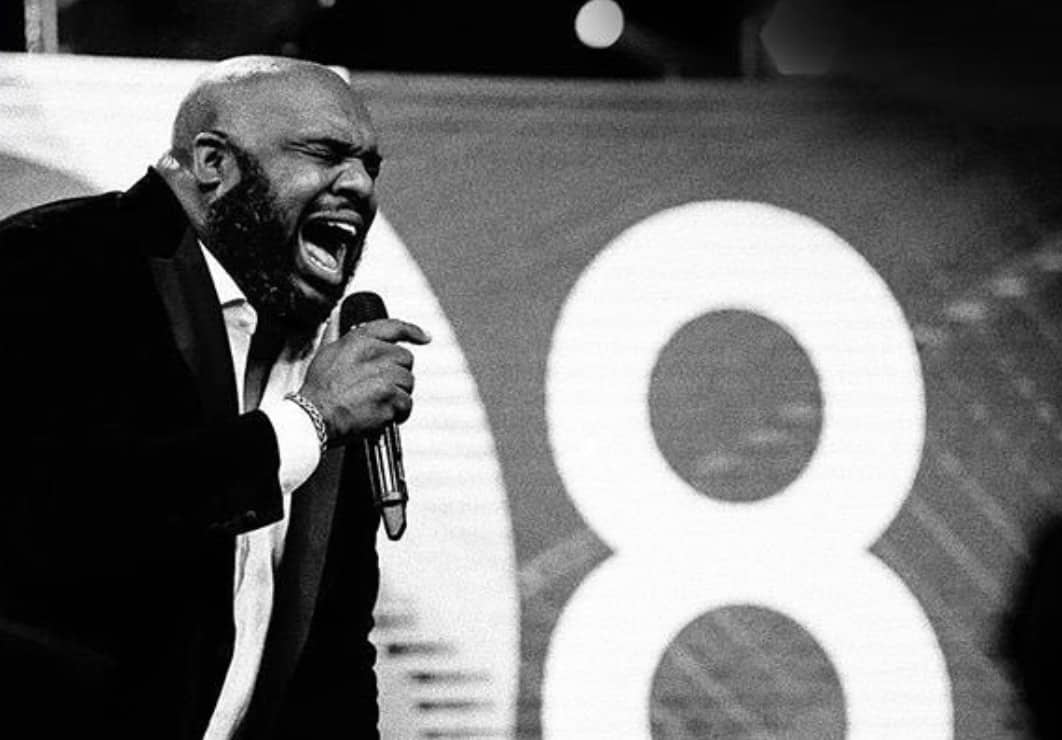