In April 2015 there was an article published in the American Pain Society Journal of Pain titled: “On the Importance of Being Vocal: Saying ‘Ow’ Improves Pain Tolerance.”

The researchers who wrote the article set out to test the theory: Does being vocal in response to pain actually help one endure pain longer?

The short answer is yes. The observations found those who were vocal as a result of the pain they were experiencing were able to endure the pain longer than those who stayed silent.

The findings were intriguing because I am so quick to think the strongest are usually the quietest. Isn’t that how it goes? Whomever complains the least, whomever can stand the pain the longest without a word spoken, those are the individuals to aspire to be like? These silent individuals are the toughest of specimens. After all, no one likes a complainer.

Grief is a new experience for me. I have brushed shoulders with it here and there throughout my life but nothing like the present. There have been a handful of days over the past several months where getting out of bed seemed unlikely. Getting dressed felt like a marathon and drumming up enough energy to make it out the door felt like an impossible task. My sole desire on these days was to pull the covers over my head and forget about the world. Forget about the sickness, the sadness and the fact that every moment that passes is leading us closer to our last day on this earth.

I always thought the key to passing through difficult seasons was to soldier up and power through. Keep your mouth shut, don’t complain. Trust that all this is a part of God’s plan and that it is all working together for His good.

But then there are the findings of this study. Findings that say to endure pain by speaking up. Vocalize the hurt. Put words to the sadness. Because when you do, you can endure the pain longer.

John 11:35 is a prelude for how we are to respond to grief: “Jesus wept.” That’s it, that’s the whole verse. Jesus wept because His dear friend had died and when He arrived on the scene, He saw how His friend’s family and loved ones were heartbroken over the loss. The people present that day were utterly confused because this man claiming to be the Messiah, the actual son of God, did not prevent the death of their loved one that day. And then the text says:

I have read these words many times, but have always skipped over the “once more deeply moved” part. As I wrestle with grief and the emotions and phases that come with it, I am so thankful for these words.

I am thankful for the way Jesus outwardly expressed sadness that day. I am thankful it was not just a one-and-done kind of thing. He was heartbroken. He felt the loss. He felt the heaviness of the hearts around Him, and one singular ugly cry was just not enough.

And if it wasn’t enough for Him, it certainly is not going to be enough for me.

So here’s to saying “ouch” more and to not being afraid of one or two or … 100 ugly cries. Because when you feel the pain and you express it, perhaps it is the very fuel you need to keep on getting up and pushing on. 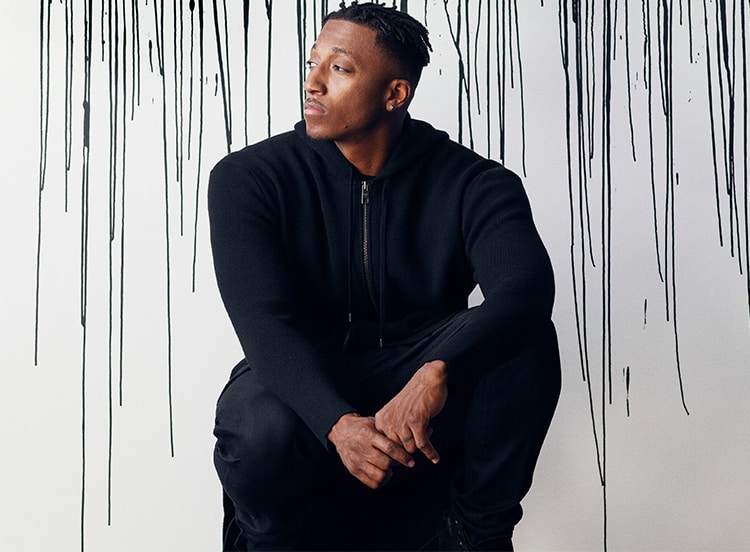