“God wants to you be successful and happy.” Do you believe that?

Many of us do, or at least we accept it subconsciously.

Prosperity theology has found its way into modern evangelicalism, and it’s become a dangerous notion to contend with as we seek to know God more fully and experience Him in our personal lives.

The idea that obedience to God, at least in some vague way, results in health and wealth has been present in American Christianity since at least the 1800s. Widely known as the “prosperity gospel” this theological approach to Biblical teaching posits that God’s desire is to bless us with material blessings and a life free from illness and pain. While it has been thoroughly rejected by most mainline schools of Christian thought, prosperity theology is sneaky, having found its way into the worldview accepted by many denominations.

The pursuit of middle-class comfort is, if not uniquely American, woven into the fabric of the American Dream. As Christians, we often fall into the assumption or belief that God desires very much that we be comfortable, when throughout Scripture, this idea is challenged again and again. The “prosperity gospel” would have us believe that God wants us all to be wealthy, self-sufficient, cozy.

Its analog in the wider Church isn’t necessarily that God wants us to be rich, but perhaps a little bit richer. A little bit more successful. A little bit better off.

God’s call to each individual human is entirely different. Some are, indeed, called to pennilessness and persecution. Others are blessed with much (and from them, much is expected). No matter how one decides to cut it, the fact of the matter is that material wealth is no more a function of Christianity than abject poverty. And, to paraphrase Chesterton, wealth in the Gospels is actually regarded as a particular moral danger.

What’s strange about this theology, and the way we subversively accept it, is that it assumes a contradiction: both that God will give us things with little personal cost, but also that God will bless us if we “work” hard enough. God helps those who help themselves, but God helps us if we’re especially pious.

This leads to another unfortunate way the “prosperity gospel” seeps into our belief system; namely, through the belief that obedience to God results in physical blessing.

God will heal us, fix our situation, work things out to our benefit in a parody of Jeremiah 29:11, if we make the right motions. If we pray enough, follow the rules, go to church, read the Bible daily, then God will be moved to give us what we want.

Such a merit-based approach to Christianity is a substitute for what David described in Psalm 37, that if we delight ourselves in the Lord, our heart’s desires will be fulfilled. Many of those who are sick and suffering, who are financially desperate—indeed, many throughout the globe who are physically persecuted for their beliefs—will never experience delivery from their circumstances in this lifetime.

David’s observation was rather that, when we find our joy in our loving Father, when our desires align with His own, we will find ourselves satisfied in Him.

When this false theology sneaks into our own belief, and where it becomes dangerous, is when we seek something closer to happiness than true joy, fulfillment, a life imbued with a sense of meaning and of purpose. C.S. Lewis perhaps said it best when he commented, “I didn’t go to religion to make me happy. I always knew a bottle of Port would do that. If you want a religion to make you feel really comfortable, I certainly don’t recommend Christianity.”

Among the more insidious ways “health and wealth” theology has manifested itself is the widespread belief that mental health issues are primarily a matter of personal weakness and can be defeated simply through prayer or obedience. As I have written before, the Church has a responsibility to those suffering from diseases like depression, bipolar disorder, BPD, and more—but too often, these maladies are viewed as solely spiritual matters.

Medical science takes a different view, and using mental health as a scapegoat for a lack of the Spirit is dangerous to Christians battling such enemies as addiction and depression. It’s a modern take on the “faith healing” services so widely televised in the eighties and nineties, when people were purported to have been cured of all sorts of disabilities through the Spirit. To believe that all ills can be cured by faith alone can be crushing to the faithful when they find themselves in physical or mental pain after exercising the belief that God will heal them, if only they believe hard enough.

“Health and wealth” theology substitutes the richness of the faith for something called “moralistic therapeutic deism.” This ersatz theology reduces true Christian belief to a set of statutes like “God wants me to be happy” and “God fixes my problems.”

Christianity is a much more complex and relational tapestry in which God literally condescends to participate in our suffering and also desires to give good gifts to His children.

In the end, there is only one Gospel: that of Jesus Christ, Son of God, who died on the cross for our sins and rose again in victory to redeem us from them. Anything else is a poor substitute—in fact, not a substitute at all. 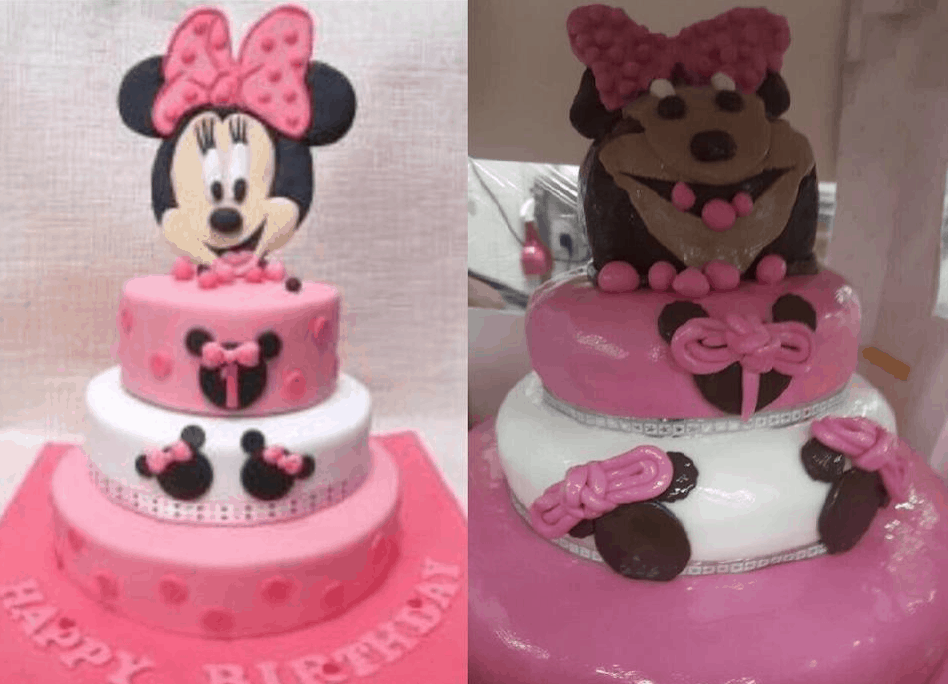 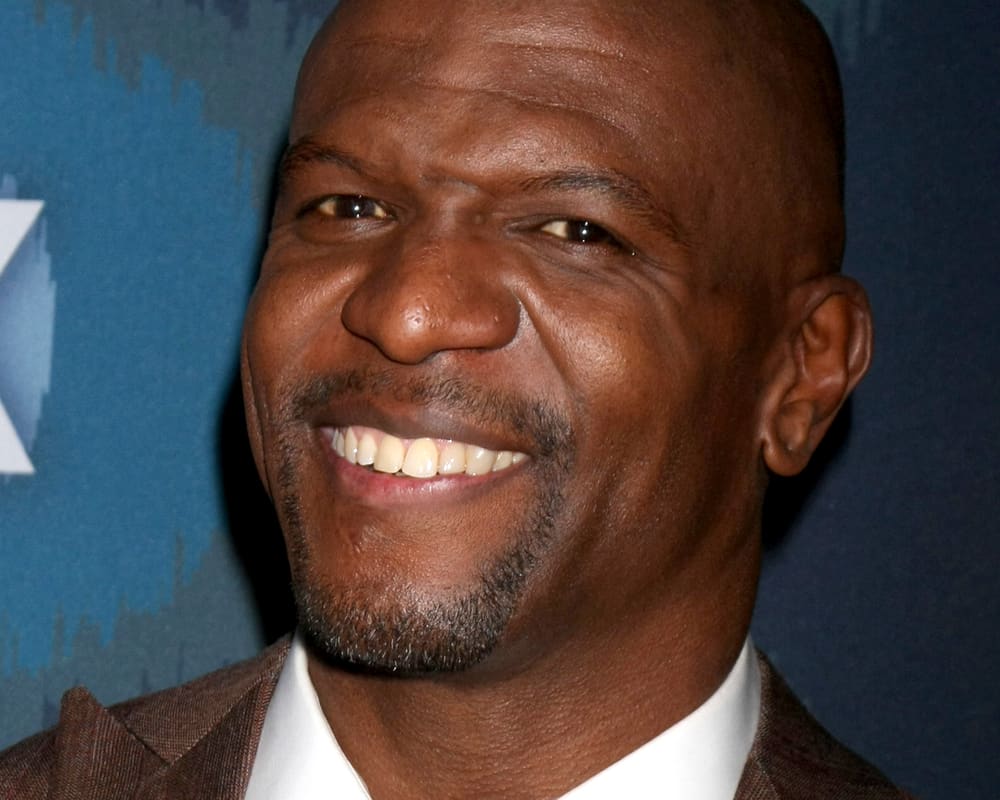