“Did he really just say that?”

That’s the question everyone seems to be asking about comedian Louis C.K.’s latest Netflix special, 2017. But not for the reasons you might suspect.

Louis C.K. is well-known for his sardonic humor and jaded outlook on everything from romance to parenthood. So, it wasn’t really a surprise that he was willing to touch a landmine issue like abortion.

The surprise, however, is that C.K’s comments seemed to leave viewers wondering if he is hinting at a pro-life message. Be warned before watching, the routine is crude and meant to offend.

To paraphrase in friendlier terms, C.K. concludes that abortion is either no big deal at all, or it is a really big deal, which means it’s murder. In his view, these are the only two choices we have. Beneath a grin of a man who knows he is stirring the pot and enjoys it, C.K. says:

I just think it has to be one or the another, you know? Like when people say abortion should be safe, legal, and rare. Why rare if it should be legal?… If it’s rare, it’s murdering babies. But again, women should be allowed.

The response from mainstream media (some praising, some denouncing and many questioning his comments) has made it clear that C.K. struck a nerve, and that this conversation really isn’t about the comedian or his particular jokes at all.

Abortion is a painful topic for many, and an uncomfortable one for one for most. It’s a sensitive spot that we typically approach delicately, or we just don’t address it at all. And as a rule of thumb, it’s common that we like to play it safe when it comes to the issue.

Many of us would never say that we’re okay with the prospect of ending a child’s life, but we also don’t want to marginalize women. We’ve often been told that abortion is a women’s rights issue, and that it is needed to keep women safe and healthy. So we look for a common ground, where we can stand somewhere in the gray middle.

Society has pitted the life of a child against the well-being and future of its mother, and asked us to choose one or the other. But not both.

For Christians, this is an impossible position because of our understanding of the Imago Dei—the image of God, which has been uniquely gifted to human life. This means that all human life is equally valuable, both the unborn child and the expectant mother carry equal weight. Both have inherent dignity, and both are worth fighting for.

The abortion debate often feels like being between a rock and a hard place, so political statements like “abortion should be safe, legal and rare,” offer us the slight comfort of a perceived middle ground.

Louis C.K.’s routine, however, takes a sledgehammer to this reasoning and essentially dares us to take a clear side. He uses comedy as an avenue to shatter perceptions of a moral middle ground, by reminding us there is no truly moral middle ground.

If we don’t have a good feeling about abortion, then in his words, it’s because we know it’s “murdering babies.” But he reminds us that we also have the option of being transparent and taking the alternative stance, which he purports to take himself. We can admit that we’re OK with women having the right to murder babies.

His winds up the bit by concluding (in comic style) that abortion is OK, because life “really isn’t all that important.”

To this point, you’re left to decide if you agree or disagree. But you’re also left with a prickling sense of just having had your assumptions challenged. We’ve been called out for attempting to take a moderate stance on an issue that demands a clear-cut response.

For believers, the calling is clear to opt for a countercultural degree of compassion and care for both women and the unborn. And this will require more of our time, our resources, our energy and our attention as we seek to build safe spaces and genuine relationships to meet the needs surrounding the issue of unplanned pregnancy and abortion. And that’s an article for another time.

But to take a moderate stance is to take no stance at all. Maybe it takes a comedian to point out that such a lukewarm response makes jokes of us all. 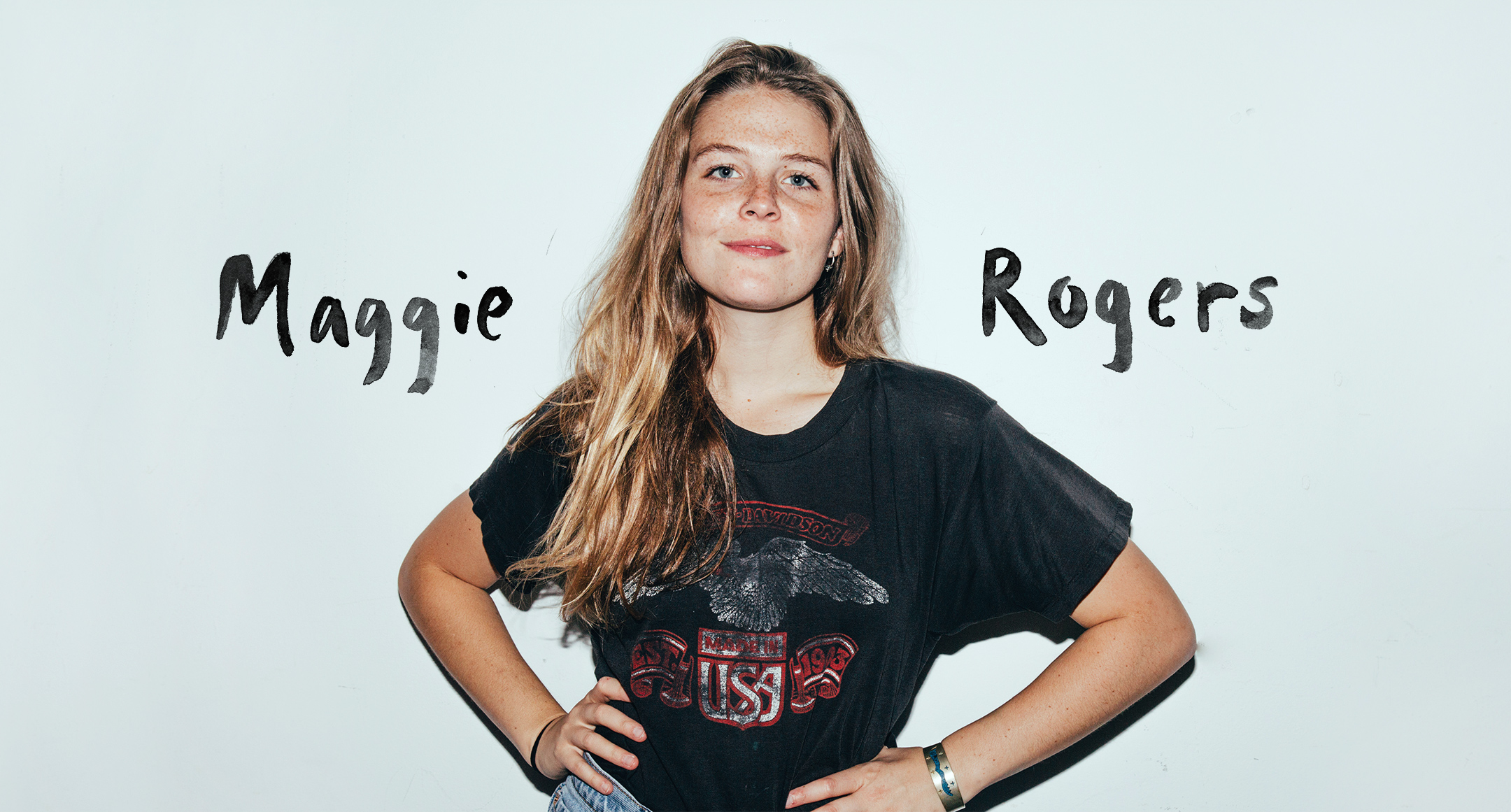 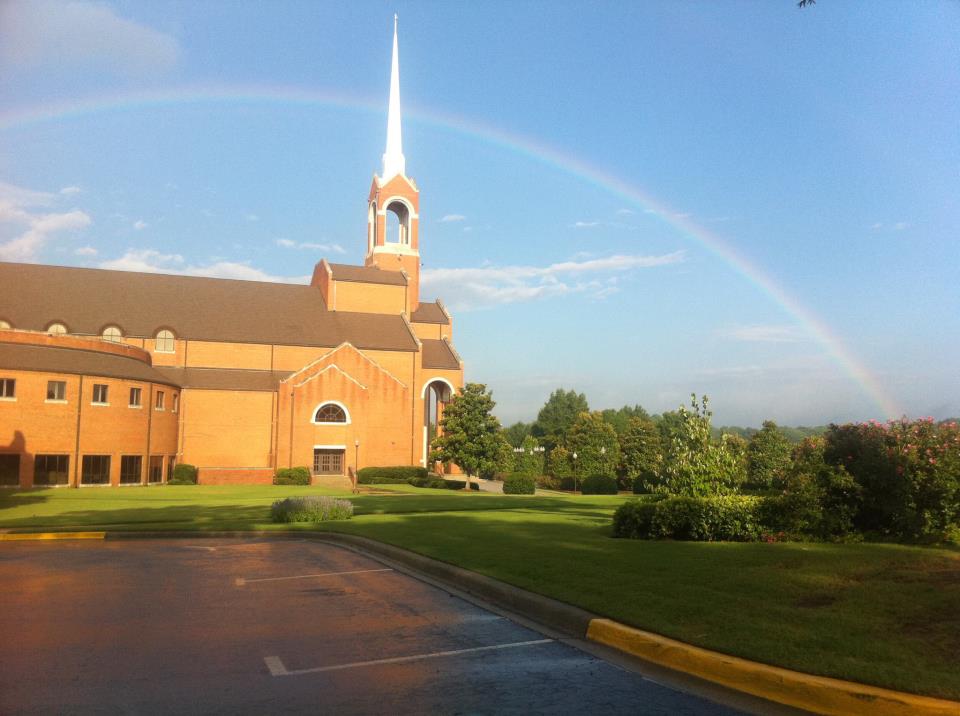