People all over the globe have rallied together to provide aid for the victims of Hurricane Harvey: tens of thousands have received food, clothing, shelter and other necessities. Mattress Mack opened his warehouses for victims to stay. People set aside their differences and mobilized in a beautiful way to care for those most in need.

And last week, President Trump announced that his administration would move to end the Deferred Action for Childhood Arrivals (DACA) program that currently protects people who entered the U.S. as undocumented children. As of today, bipartisan efforts may be in the works to keep the hundreds of thousands of young people in the country.

These two recent headlines have created some dissonance for American Christians—what does it mean to serve those in need and welcome the stranger? While we may disagree on policy, it is undeniable that people of faith are called to a life of radical hospitality, and Abraham understood this.

God chose Abraham and his wife Sarah in a very special way: God promised them Abraham, Sarah and their descendants were going to be the ones to be a blessing to everyone else (Genesis 12:2).

In all three monotheistic religions, Abraham is known for his radical hospitality, and Genesis 18-19 paint two portraits—one of blessing the stranger and one of cursing the stranger.

One day, in the middle of the day, in the hot, dry desert, Abraham is resting under a tree outside his tent. All of the sudden, Abraham looks up and sees three men approaching. He gets up, runs to them and offers them food, water and a place to rest.

The three men accept and Abraham and his household prepare the meal, and while they eat Abraham waits on them (Genesis 18:1-8). A closer look at this story gives us some clues about what it means to be a blessing to others.

When Abraham sees the men, in a split second, he has to make a choice—are these strangers friends or enemies?

Do they mean me harm, or do they come in peace?

Am I going to defend myself, my home, my wife? Or am I going to bless, like God called me to do?

It’s tempting to hunker down, to defend, to build walls around our families, our homes, our hearts, our countries—because it’s easier. There’s no risk when we hide. But radical hospitality requires us to open ourselves up to other people—and that’s inherently risky.

And we have a choice. Do we defend, or do we bless? Abraham chose to be a blessing.

And not only did he welcome them, he ran to them. He set a feast before the three strangers—the best ingredients, the choice beef, the richest milk.

Scripture says that he ran to them. He didn’t wait until they approached him. He didn’t hang back. He didn’t hesitate. He got up and he initiated. The entire passage is chock-full of urgent language: He ran to the strangers, hurried back to the tent, told Sarah to hurry and bake some bread, had the servant prepare the calf quickly. Radical hospitality is proactive, not reactive.

But Sarah is the real MVP of the story. Scripture says that Abraham asked her to “knead three seahs of the finest flour and make some baked goods.”

I had always assumed that a “seah” was equivalent to about a cup, which would mean Sarah would have baked a loaf of bread. That seems reasonable. Except a seah isn’t a cup. Or a pint. Or a quart. It’s equivalent to 1.5 gallons of flour. Three seahs is nearly five gallons! Sarah baked a ton of bread!

Sarah and Abraham went above and beyond just merely welcoming someone into their homes. They gave the best of themselves to these strangers, who may or may not have meant them harm.

In return for their hospitality, the three strangers blessed Sarah and Abraham. God had promised them a child for many years, and the strangers happened to be messengers from the Lord, bringing the good news that they would have a child soon.

When we welcome others into our space, we commune with someone who bears the image of God. There’s just something about giving your best to someone. They experience abundant life from you, and in return, you get more abundant life. The mystery of abundant life is this: the more you give it away, the more you get it back.

Abundant life requires courageously, proactively and abundantly welcoming the stranger; for when we do this, we welcome God.

The three strangers experienced radical hospitality from Abraham and Sarah, but that’s not the end of their story. After their meal with Abraham, they continued on their way to Sodom, where they encountered Abraham’s brother Lot. Lot also knew something about hospitality: He invited them in, quickly gave them a meal, and provided protection for them when night came (Genesis 19:1-8).

The men of Sodom knew that the strangers were at Lot’s house; at nightfall, they surrounded the house and demanded that Lot bring them outside, where the men of Sodom would rape the strangers. Given the choice to defend or bless, the Sodomites chose to exert their power and harm the travelers.

When Lot refused (and even offered his daughters to them instead), the Sodomites became angry and even turned on Lot—threatening to harm him for defending the messengers of the Lord.

God first welcomed us in. We did nothing to deserve it. God’s arms are open wide to us, risking our rejection. God shows up anyway, abundantly. God shares His best with us, offering us radical hospitality and a seat at the table. How could we not offer that same hospitality to others?

is a Deacon in the United Methodist Church, and a writer and researcher who develops curriculum and other resources for pastors, churches, and publications. Read her blog and follow her on Twitter. 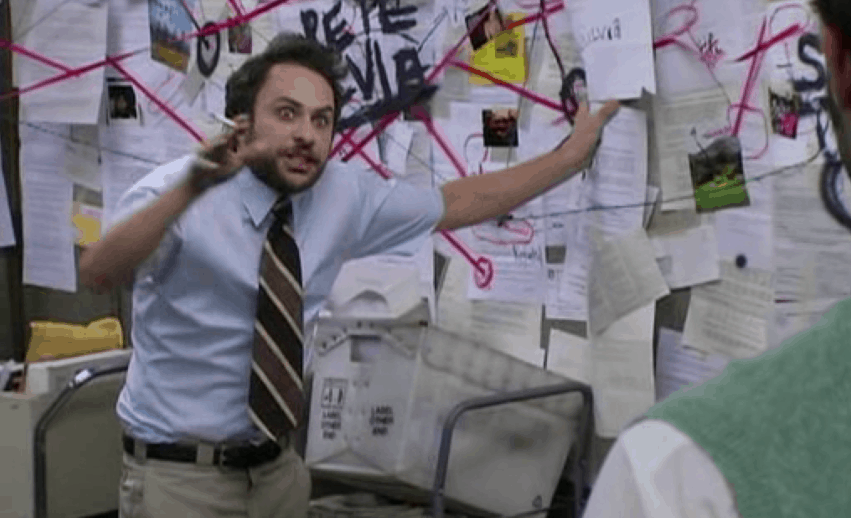 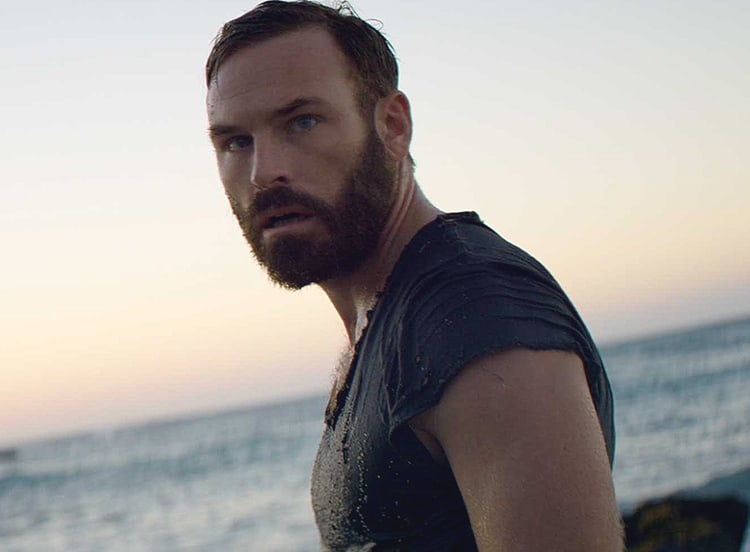 Sexuality, Shame and ‘The Heart of Man’