In hindsight, it seems impossible to imagine the Supreme Court without Thurgood Marshall’s weighty legacy, but in 1967, when President Lyndon B. Johnson nominated Marshall, he was making history. Marshall had been preceded by 95 white men in the Supreme Court, and there wouldn’t be another black man until he resigned, prompting the nomination of Clarence Thomas.

Marshall, however, was more than just the first, he was one of the finest, and as Christians, there is much to be learned from the life he led.

The door to what you want may seem closed, but God will often provide a window to give you what you need.

As many people know, Marshall wanted to attend the University of Maryland’s law school, but knew the school did not accept black students. So, instead, he attended and excelled at the historically black Howard University School of Law. There he met his mentor, the legal giant Charles Hamilton Houston, who went on to become one of his trusted friends and a colleague who he worked with several times. Many historians suggest that it was Houston who altered Marshall’s opinion on discrimination, inspiring Marshall’s progressive views. If Marshall had indeed attended the University of Maryland, one could argue that his trajectory would be significantly different.

God blesses you so you can bless others.

The part of Marshall’s story many don’t know is that two short years after graduating from Howard’s law school, he won a lawsuit forcing the University of Maryland to integrate, so students wouldn’t have his experience. But Marshall didn’t stop there. In one of our country’s most famous Supreme Court cases, Brown vs. Board of Education, Marshall successfully argued for the integration of public schools. As a lifelong participant in segregated and unequal schools from kindergarten to law school, Marshall turned his experience into an opportunity to help others.

What is right is not always what is popular.

Justice Marshall often shared opinions you wouldn’t expect from a Supreme Court Justice. For example, even as a federal judge sworn to uphold the Constitution, he once gave a speech stating the following about the Constitution: “The government they devised was defective from the start, requiring several amendments, a civil war and major social transformations to attain the system … we hold fundamental today.”

He also was firmly opposed to the death penalty at a time when the majority of the country was not. When asked if he was open to compromise on the issue, he stated: “The only way is yes or no. There ain’t no almost killing. You can’t almost kill somebody. Either you kill them or you don’t.”

He often dissented on Supreme Court decisions, and felt his dissents were valuable and a step toward laws for the future.

Regardless of whether one agrees with Marshall’s stance on abortion, capital punishment or gun control, his bravery in standing against a tide of an opposing opinion is a position many Christians find themselves in, whether it’s in the workplace or even within our family. Which brings me to No. 4.

Micah 6:8 calls us to “Act justly, love mercy, and walk humbly with our God.”

Act justly: Justice Marshall once quipped, “You do what you think is right, and let the law catch up.”

Love mercy: His views on capital punishment, even in the face of horrendous crimes show an enormous capacity for Christ-like mercy. A careful study of Scripture shows that at every opportunity Jesus had to condemn a sinner to a lawful death, He chose mercy. Marshall seemed to be on the same page.

Walk humbly: We may never know if it was humility or possibly a sign that he was an introvert. His wife noted that several times he declined to see the stained-glass window dedicated to him. But that’s the type of man he was. He brusquely kept his head down and served our country and its people.

Faith without works is dead.

Privately, Marshall was a faithful Episcopalian, attending services regularly with his wife. He did not speak about his faith often, but as the rector of the Church he attended stated, “The Spirit working through this man gave him an intuitive sense of justice in which he saw all of life as sacred and all persons equal before God.” His wife also added, “I believe if it weren’t for his faith, he wouldn’t have accomplished as much as he has.”

It is one thing to tell people you are a Christian; it is quite another to prove it daily with your actions, and Marshall was a doer, through and through. 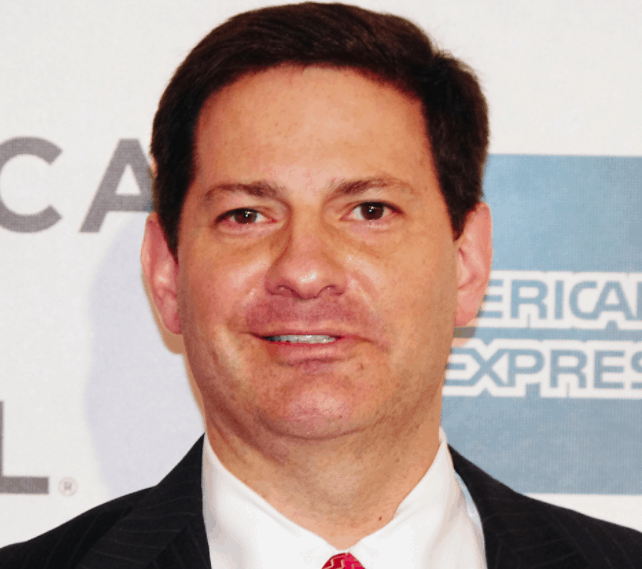 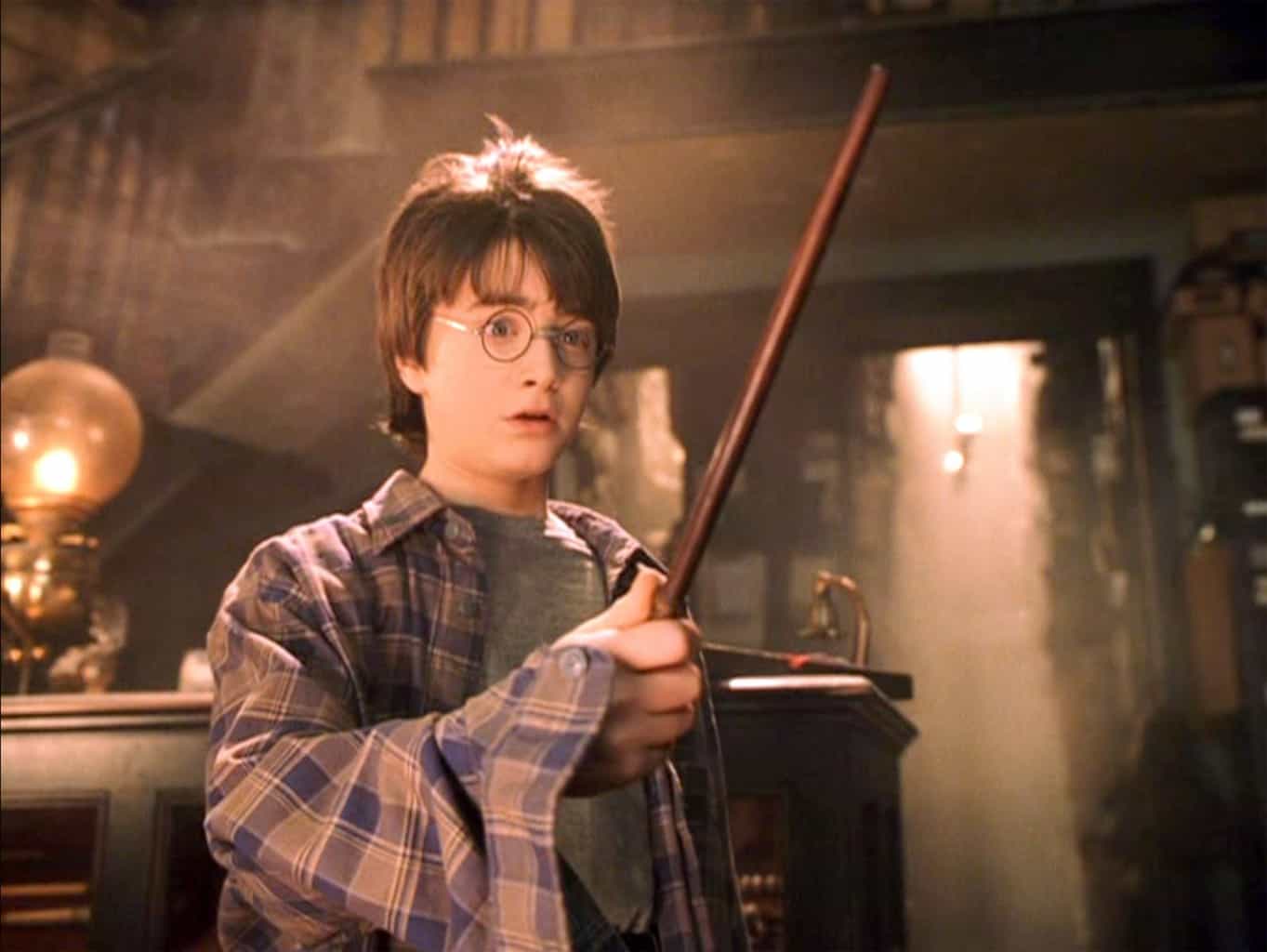 We Can Now Read the Synopsis J.K. Rowling Shopped Around for Harry Potter