Before cell phones, we’d have to call each other’s landlines and “ask to speak to” whomever we were actually trying to reach.

It had the potential to be awkward and uncomfortable. Especially if your boyfriend’s dad answered.

We had no idea how hard life was without the Internet. When the first cell phones came into play, we discovered the beauty of T9 and the game Snake as technology barreled ahead. Fast forward a few years, and Google Maps has made GPS tools like the Garmin obsolete. We take videos at concerts instead of relying on our memories, preferring to watch this “live show” through a digital viewer. We message people instead of calling them up and asking for a date. We check Twitter and avoid voicemail. Our phones are remote controls for our lives. And, in becoming so, they’ve cut out certain parts of our lives. Some parts that, perhaps, didn’t need cutting out.

Looking Up a Family Recipe

It’s easy to Google anything you want to know. I can type in half of the word “chicken” and thousands of recipes will flood my screen, promising me speed and efficiency and “simplicity.” But wasn’t there something inherently special about the biscuit recipe that had been passed down from grandma to mom and then sort of to you, but of course you lost it? It’s the kind of recipe you have to call your mom for. The kind she has to dig through an old desk drawer and find a notecard that has batter from an old batch of cookies stuck to it. But it’s worth it.

When’s the last time you got involved in a good, hard-fought game of War? Egyptian Rats? Gin? Pitch? These 52 cards seem so irrelevant now with Twitter and Angry Birds and Words With Friends and whatever passing-phase app is coming out tomorrow. But, this is exactly the sort of pastime that got you to sit down with friends, compete in a calm (unless you’re playing my version of Egyptian Rats) environment and talk to people.

A lost art form, a true way to show your love and dedication and affinity for musical matchings. Sure, you can still throw together a Spotify playlist for your one true love, but you’re going to have a hard time convincing them that there’s anything terribly romantic about the link you instant message them.

Okay. Maybe there was a lot of shouting, a lot of grumbling, and definitely a lot of trying to shoot red shells at Princess Peach, but playing Mario Kart was a way of bringing a community of people together. It was the game you threw in the N64 when someone’s awkward cousin came over. Or when you realized your new college roommate didn’t like leaving the room. It was the great equalizer, the common ground for all mankind. No matter who you were, or where you came from, you knew your way around Mario Kart. And, then we just stopped playing, trading this communal video game for staring at our phone in solitude, playing games with our thumbs. How do you think that made Yoshi feel?

Kick the Can. Capture the Flag. Kickball. Flashlight Tag. Some kids called them “Night Games.” Some people called them “Games I Played When I Was 10.” And, there’s truth to both of those titles. So, why’d they have to stop? Is it because we don’t live on cul-de-sacs anymore? They allowed us to interact with perfect strangers and distant neighbors and so many people we wouldn’t have ever normally hung out with. The only connection you needed in order to play was to live in the same neighborhood.

Tracking Down The Ice Cream Truck

There are roughly 13 apps devoted to finding the closest ice cream store. The days when you’d hear “The Entertainer” buzzing down the street and you’d start digging through the couch cushions for quarters so you could afford one of those popsicles that also looked like a firework and tasted like diabetes are long gone.

Listening to the Radio

Sure, it was full of annoying commercials and a lot of overplayed pop songs, but wasn’t it all worth it for that moment when that one song you loved came on? That kind of excitement doesn’t quite exist anymore now that we can find whatever song, whenever we want, to play as many times as we want. The radio made us feel lucky. It made good music a rare, thrilling experience, just out of our reach.

This is horribly contradictory considering the medium of this article. But, when’s the last time you read something that couldn’t just be deleted or turned off? Or read a book while you were in line at the DMV instead of scrolling through your Twitter feed? Reading a book was once the pinnacle of “relaxing.” Now, digesting information that takes longer than 140 characters to establish feels like a chore.

It may be inconvenient, it may make us late, and it may even be a little bit scary, but it’s pretty much never going to happen again. Isn’t that a little strange to think about? There’s simply not a great excuse for getting lost now, unless your phone was swallowed by wolves in a forest (but even then, how would anyone end up in a forest?) Some of us have had many of our greatest adventures while lost. There’s not much adventure in always knowing where you’re going and what time you’re going to get there.

Now you get your restaurant bills on postcards or you buy old ones at the Flea Market to stick on your walls. But these artifacts have recently become true vestiges of a time deep in the past. Now, when we’re far away from home, witnessing a spectacular site—or maybe just wanting to send our love—we snap a picture of wherever we are and send a text. Maybe even a video. Convenient, sure. But what are you going to do: show your grandkids a box of old texts? 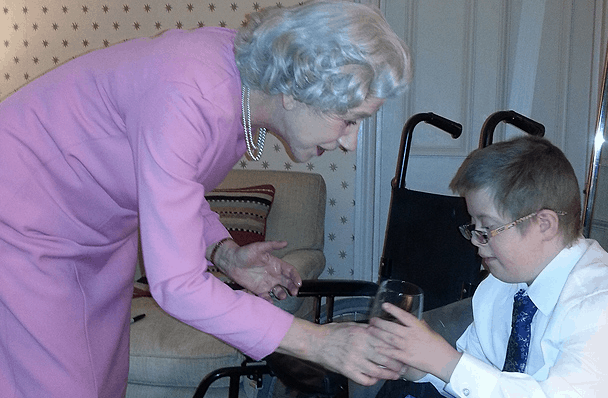 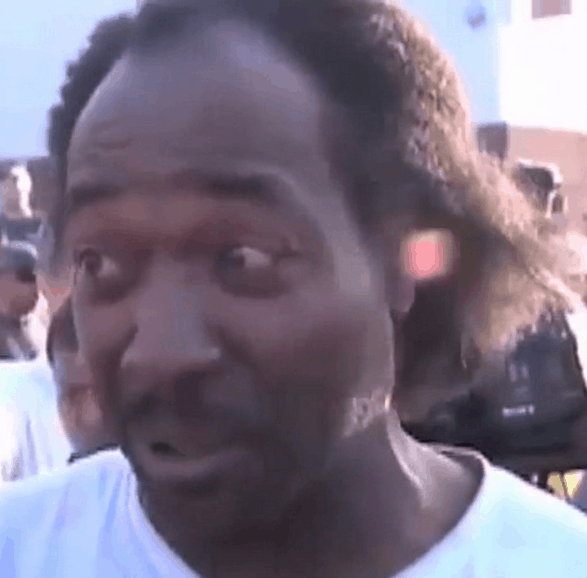 An American Hero Gets His Suitably American Reward