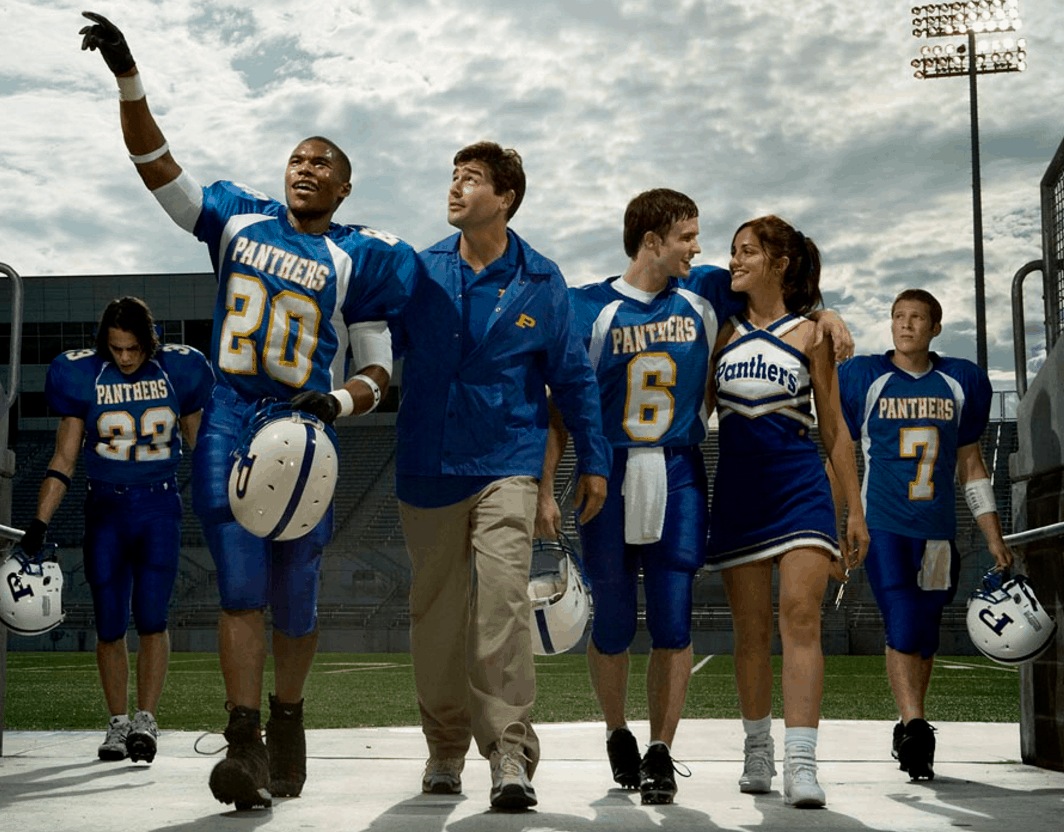 Clear eyes, full hearts, can’t lose … even after 10 years. The cast of the beloved TV adaptation of Friday Night Lights will be reuniting for a special, one-night event later this summer. In case you needed an excuse to travel to Austin, the June 10 reunion will be hosted in correlation with the ATX Festival, and will feature a fan pep rally, “Texas eats,” tailgating, live music and a screening of a classic FNL episode. The official list of participants hasn’t been announced yet, but as Buzzfeed notes, show stars Katherine Willis, Taylor Kitsch, Adrianne Palicki, Derek Phillips and Louanne Stephens have attended the festival in the past.

Two Teens in Arizona Were Killed in (Yet Another) School Shooting