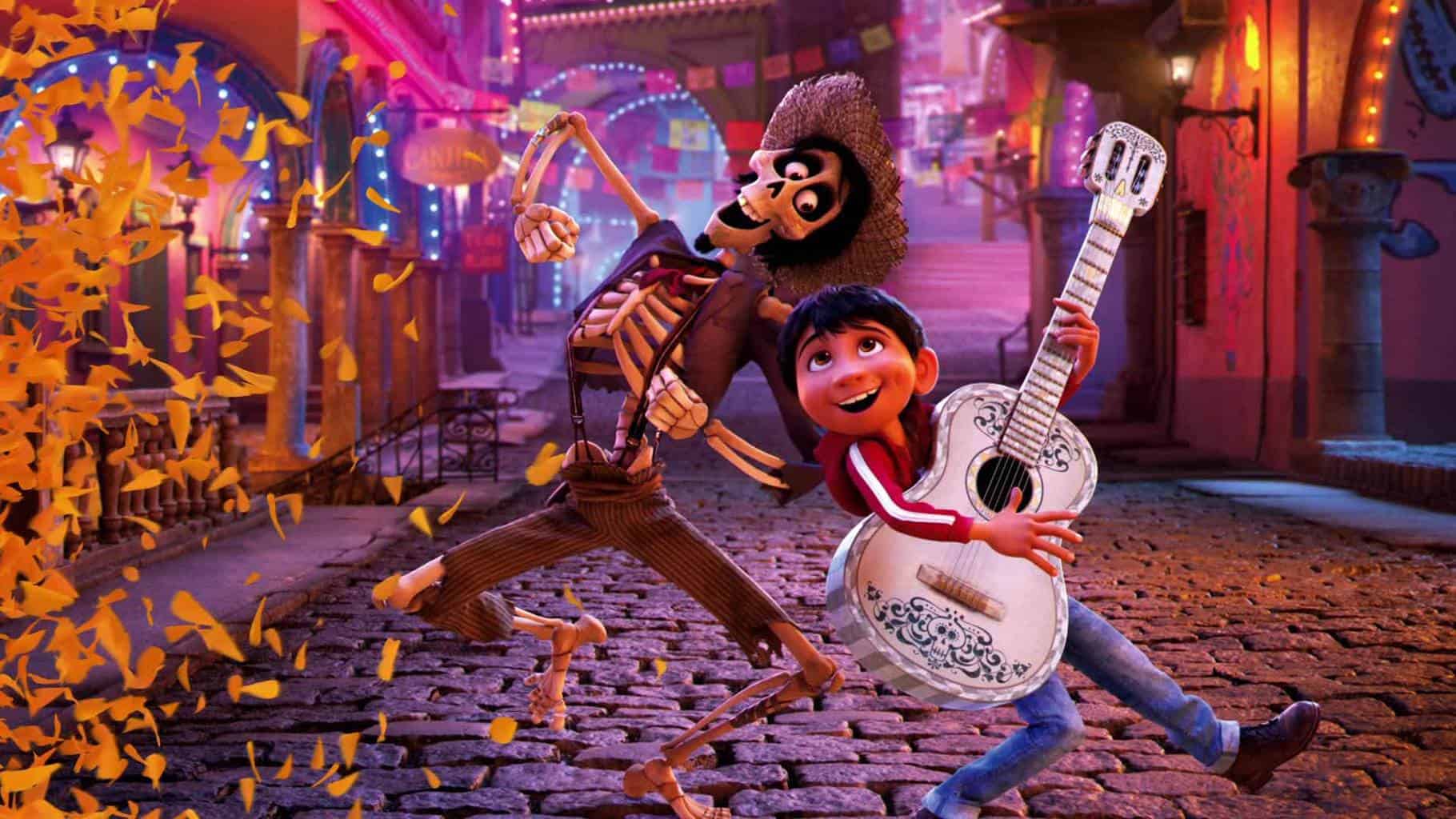 Everyone else tells you what’s coming out, but we tell you what to watch. You’re welcome. Take a look below for our top picks of what’s coming to Netflix in May. The key to this month: Don’t be afraid of subtitles, and keep your eye on the service’s comedy corner.

One of our favorite comics makes his return to Netflix with this new special. New in Town and The Comeback Kid had us rolling with Mulaney’s sharp thoughts on daytime TV, Catholic mass and random street encounters, and his new material promises more reliable laughs.

The best thing about Shrek, which needs little further introduction, is that it’s now a murderer’s row of “remember when they were famous?” celebrities. Mike Myers, Cameron Diaz and Eddie Murphy? Man, where did these people go?

It doesn’t matter if you can’t follow the twisty government-conspiracy plot, because a) these movies kick all kinds of rear end, b) it’s a reminder we saw Matt Damon as a legit action star, and c) this completed one of the great trilogies of the aughts. Book it.

My Next Guest Needs No Introduction with David Letterman: Tina Fey (5/4) and Howard Stern (5/31)

The first volume was challenging, provocative and a launch platform for stars-to-be Logan Browning, DeRon Horton and Antoinette Robertson. Look for the cast to keep doing work and the show to keep pushing buttons, in the latest batch of episodes.

Yes, it’s Danish, but don’t let the subtitles deter you. The last time Netflix swung big on a foreign TV series, it gave us the German sci-fi Dark, a legitimately ambitious and compelling program. The Rain is a young adult dystopian series following two kids in a post-apocalyptic Scandinavia. As for the rain itself? It kills people. Yeesh.

Ya like cryin? Well buckle the heck up, because Bridge to Terabithia is programmed to hack your tear ducts and make you spill salt-drops all over yourself. Josh Hutcherson and AnnaSophia Robb (remember them?) star as two kids who retreat to an imaginary world when their home lives become too much to bear. Yeah, you’re gonna feel things.

Steve Martin and Martin Short: An Evening You Will Forget for the Rest of Your Life (5/25)

Two of the all-time comedy greats (notice a trend in our list this month?) have joined forces for a nationwide comedy tour, and now, one stop on that tour is coming to Netflix. Be prepared for wildnon sequiturs, reflective conversations and, of course, a little bit of banjo.

The first season of Toys That Made Us charmed our socks off with its old-school embrace of old-fashioned play. The episodes, on everything from He-Man to Barbie to Star Wars action figures, were full of color, nostalgia and some of the most fun interviews you’ll find in a documentary series.

Did Bridge to Terabithia not start your waterworks? Give it a week or so, because Coco’s powerful adventure of song, mortality and remembrance lands at the end of the month. The music is great, the visuals are lovely, and the characters will stamp themselves right upon your heart. Remember this one, indeed.

We love this show for its enduring positivity, optimism and occasional brushes with fanaticism. Oh, and it’s pretty darn funny to boot. Ellie Kemper is back in her best role to date (apologies to Erin) and Jane Krakowski is keeping her exaggerated-elitism dial on 11. Oh, and did we mention that Tina Fey (hey, she’s an all-time comedy great!) is still attached? Sign us up for another round.