Christians are called to be part of bringing God’s Kingdom on earth, and part of that is engaging in justice issues.

If you want to see God’s justice come on earth as it is in heaven, and you are working with your church and your neighbors toward this end, here are a dozen important books to challenge and encourage you.

The list moves from books with a broader focus on justice in the Christian tradition to ones related to particular issues.

Reconciling All Things: A Christian Vision for Justice, Peace and Healing

by Chris Rice and Emmanuel Katongole

If the mission of God in the world is reconciling all things (Colossians 1), then what does it look like for us to bear witness to God’s work? This is the basic question Rice and Katongole tackle in this essential book.

The chapter on “Why Reconciliation Needs the Church” should be required reading for all activists.

Pursuing Justice: The Call to Live and Die for Bigger Things

Justice, Wytsma argues, lies in following in the way of Jesus—not pursuing our selfish desires, but rather devoting ourselves to others. Justice is intimately connected to the Gospel, and we find that as we proclaim the good news and help others to find joy.

A People’s History of the United States

This meaty book turns U.S. History on its head, telling our national story from the perspective of native peoples and others who have been marginalized over the course of our history. Zinn opens our eyes to the deep injustices on which our nation has been built, and drives us to lament our history and to pursue justice.

Rich Christians in an Age of Hunger: Moving from Affluence to Generosity

What does it mean that American society is by far the richest culture in the history of the world? Building on a detailed account of world hunger and poverty, Sider challenges us to live simply and to share generously.

Nickeled and Dimed: On (Not) Getting By in America

Nickeled and Dimed is a memoir of Ehrenreich’s experiences in a wide range of minimum wage jobs across the country. It provides a startling look at the American working class and the deep divide between the haves and the have-nots.

Undoubtedly, Making Room is the most important book on Christian hospitality. Pohl helps us begin to imagine a new sort of economy that is rooted in hospitality—perhaps the most intimate form of generosity—and not in the whims of the market.

Jesus and The Disinherited

This important book, by one of the 20th century’s most prominent black theologians, explains how the Gospel of Jesus is really good news to those who have been marginalized by society. Over a half-century after it was written, it still stands as essential reading for anyone who cares about justice.

The New Jim Crow: Mass Incarceration in the Age of Colorblindness

The New Jim Crow is probably the most important book about race in America that has been written in the last decade. Michelle Alexander unmasks the fundamental racism that pervades the criminal justice system in our nation.

Cornel West is one of the most prophetic voices in American culture today, and Race Matters is his most significant work. Anyone who laments the racial injustice that has played a prominent role in our history, must read this book.

I Know Why the Caged Bird Sings

This extraordinary memoir narrates Angelou’s experience as a black woman growing up in Arkansas in the 1930s. Her story offers deep insight into the racial situation in America. At its heart, I Know Why the Caged Bird Sings is a story of liberation, leading novelist James Baldwin to call it “a Biblical study of life in the midst of death.”

Jesus Feminist: An Invitation to Revisit the Bible’s View of Women

Bessey gently urges us to consider the important role that women play in the Christian faith. Her writing is thoughtful and compelling, and Jesus Feminist is an important book for those who have a sense that men and women should work together as equals in the Church.

Eaarth: Making a Life on a Tough New Planet

Bill McKibben, whose book The End of Nature was one of the first to protest against the effects of climate change, offers us, in Eaarth, one of the most important books on environmental justice in the 21st century. While recognizing that some damage resulting from climate change will be irreversible, McKibben is optimistic that humanity can still adapt and avoid the worst possible outcomes. 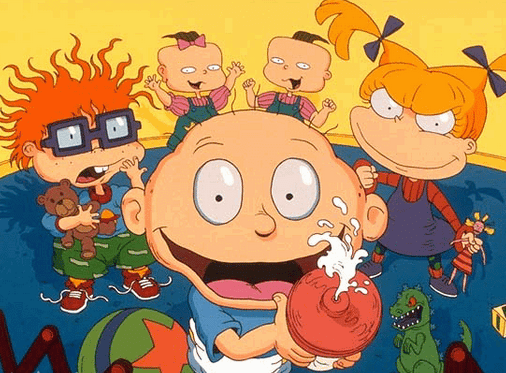 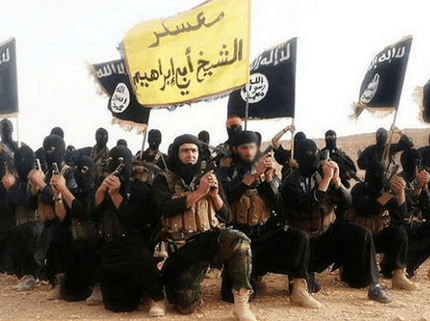