The Bonhoeffers were an upper-middle class German family of doctors and scientists, so going into ministry was not thought to be a fitting profession for their sixth child.

It’s a good thing for the modern Church that Bonhoeffer was determined in his course. There’s no doubt that Bonhoeffer is one of the most influential theologians of the 20th century.

Bonhoeffer’s thoughts are powerful in and of themselves, but even more so in the context of his circumstances. As a pastor in Germany in the era between WWI and WWII, he saw firsthand the subtle shifts in the German church and the German consciousness.

Many of Bonhoeffer’s actions seem nonsensical when viewed with an objective eye. He split from the German Church to form the Confessing Church, he got involved in an assassination plot (against Hitler), he returned to Germany from the safety of the U.S. right before the war reached its worst. But put all together, they reveal the story of a man of great conviction, who was willing to go against the norm and undergo suffering for his people and for the God he was committed to following. He was a man who, by the end of his life, really understood the cost of discipleship he famously wrote about.

On April 9,1945, Bonhoeffer was killed at a concentration camp—just a few months after his 39th birthday. But his legacy continues. Even today, 71 years after his death, Bonhoeffer’s life is a challenge to us all to pursue justice even when it’s not popular, to care for and defend the persecuted and to relentlessly follow God’s leading.

He had much wisdom to share—his numerous books are not the easiest reads, but are well worth reading in full—but for now, here are 12 of his quotes that are sure to give you some food for thought:

“Judging others makes us blind, whereas love is illuminating. By judging others we blind ourselves to our own evil and to the grace which others are just as entitled to as we are.”
― The Cost of Discipleship

“In normal life we hardly realize how much more we receive than we give, and life cannot be rich without such gratitude. It is so easy to overestimate the importance of our own achievements compared with what we owe to the help of others.”
―Letters and Papers from Prison

“We are not to simply bandage the wounds of victims beneath the wheels of injustice, we are to drive a spoke into the wheel itself.”

On ‘Defending’ the Bible

Do not try to make the Bible relevant. Its relevance is axiomatic. Do not defend God’s word, but testify to it. Trust to the Word. It is a ship loaded to the very limits of its capacity.

“The ultimate test of a moral society is the kind of world that it leaves to its children.”

“When all is said and done, the life of faith is nothing if not an unending struggle of the spirit with every available weapon against the flesh.”

The first service that one owes to others in the fellowship consists of listening to them. Just as love of God begins with listening to his word, so the beginning of love for our brothers and sisters is learning to listen to them. —Life Together

On Proof of God

“There is no way to peace along the way of safety. For peace must be dared, it is itself the great venture and can never be safe. Peace is the opposite of security. To demand guarantees is to want to protect oneself. Peace means giving oneself completely to God’s commandment, wanting no security, but in faith and obedience laying the destiny of the nations in the hand of Almighty God, not trying to direct it for selfish purposes. Battles are won, not with weapons, but with God. They are won when the way leads to the cross.”

God does not love some ideal person, but rather human beings just as we are, not some ideal world, but rather the real world.
— Meditations on the Cross

“Being a Christian is less about cautiously avoiding sin than about courageously and actively doing God’s will.”

Correction: This last one is actually not a Bonhoeffer quote, but a paraphrase of one of Bonhoeffer’s principles that Eric Metaxas wrote in his biography of Bonhoeffer that has often been mistakenly attributed to Bonhoeffer himself.

This article has been updated from an earlier version published in 2014. 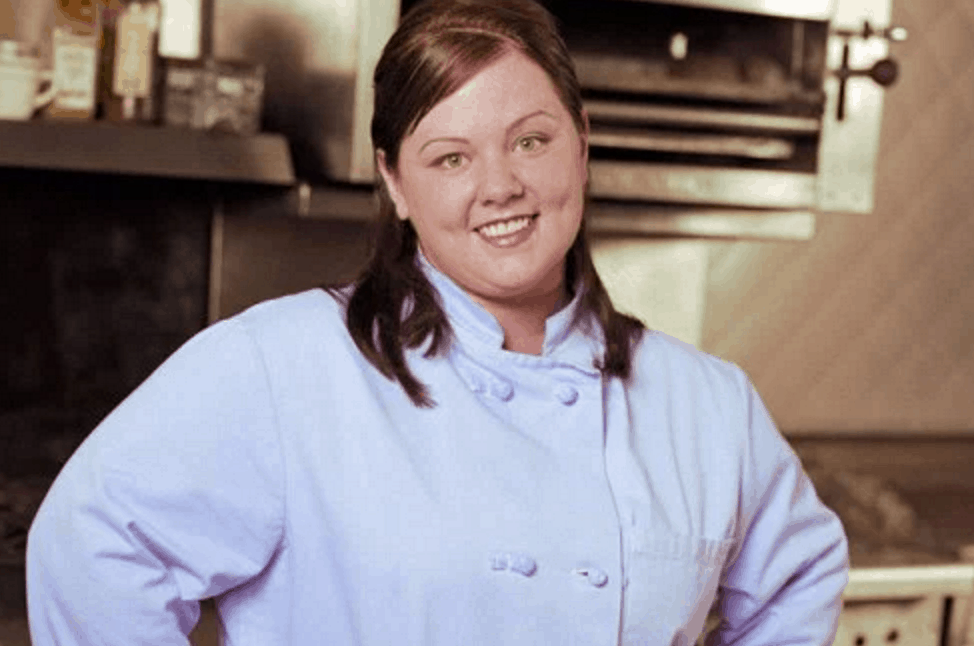 Yes, Melissa McCarthy Will Be in the New Season of ‘Gilmore Girls’ 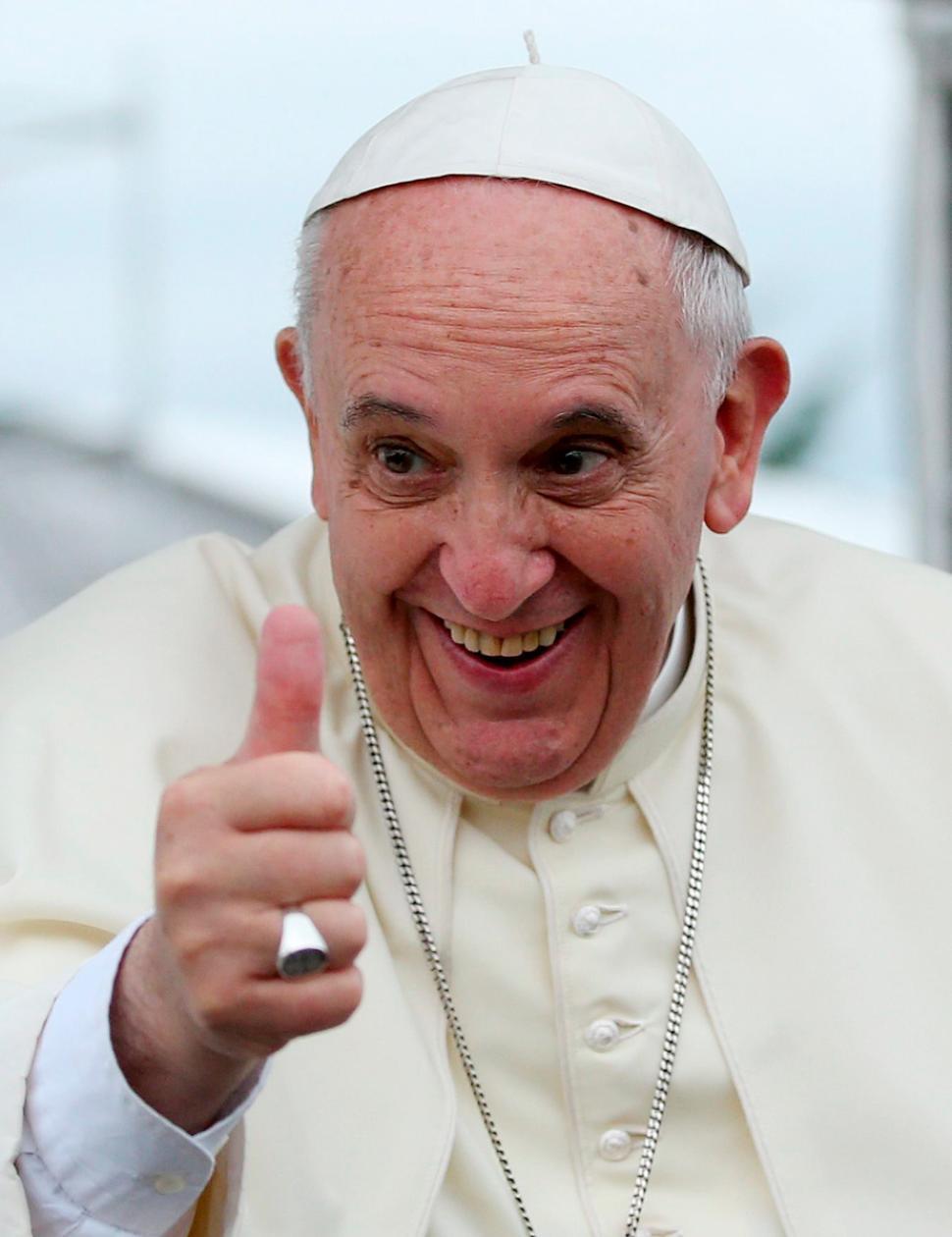 Pope Francis Appears to Be Opening Doors to Gay, Lesbian and Divorced Catholics