As you know, JNCOs are coming back. You’ve probably already ordered eight pairs (one for each day of the week, and an extra for emergencies), but why stop there? The ’90s are back, dawg, and why should we, like, limit ourselves to JNCOs when there are buckets of other gnarly products from the ’90s we still miss?

So put on your Sinead O’Conner CD, dig out your scrunchies and dive into the dolphins-swimming-in-outer-space Trapper Keeper world of Lisa Frank, because we’re getting tubular up in here, up in here. Catch you on the flip side, homies. Rad!

Everything in this Photo 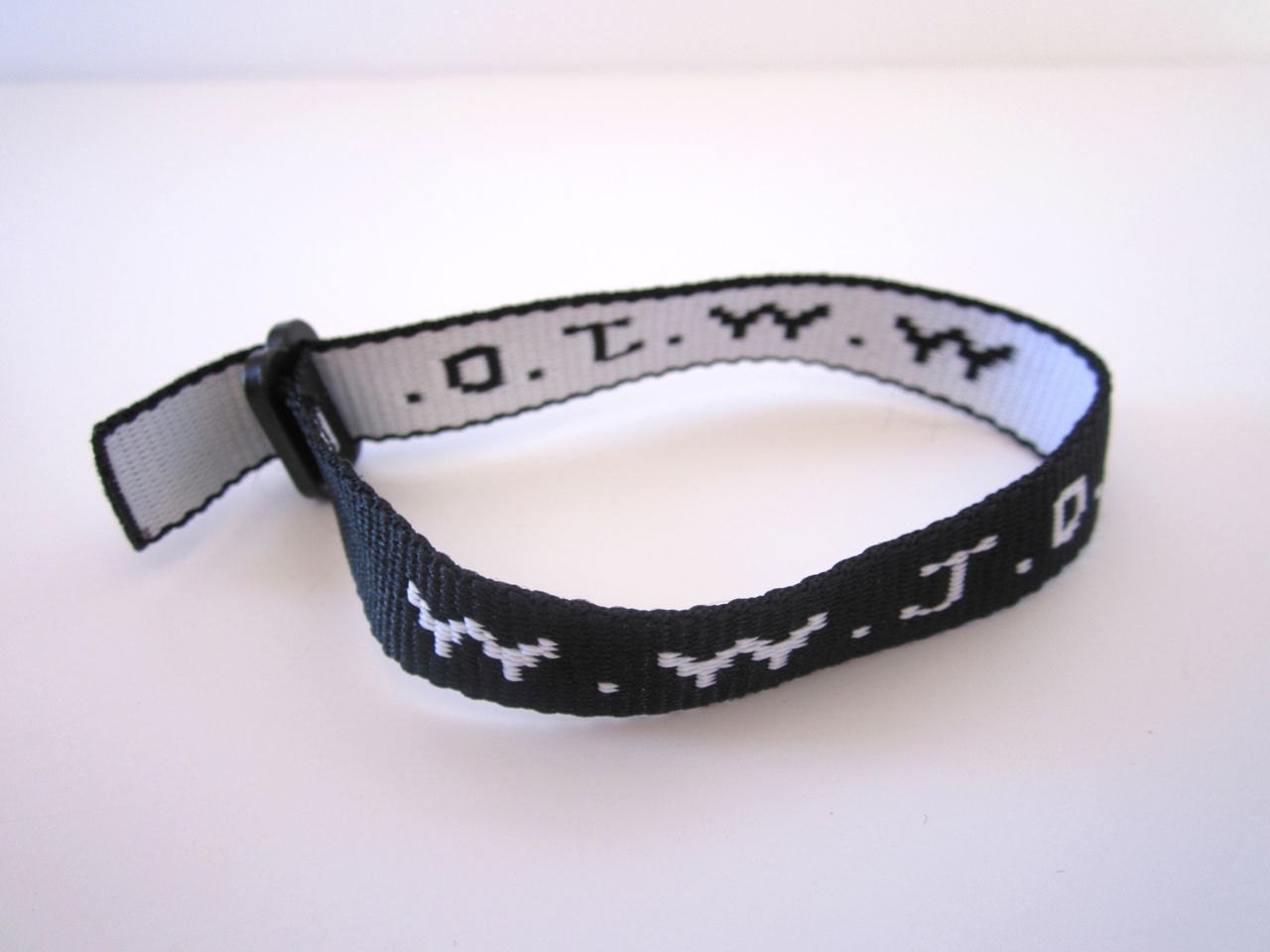 Just because your parents wouldn’t buy you an actual No Fear shirt, didn’t mean you couldn’t be a part of the cool crowd.

Cross your eyes and have your mind blown.

Legends of the Hidden Temple

Still the coolest game show ever created. There is no debate about this.

We’re still not entirely sure how this worked, but getting free Internet CDs in the mail was pretty cool.

Lights. In. Your. Shoes.

RIP, Jared Leto’s Long Hair. You Were Too Beautiful For This World.