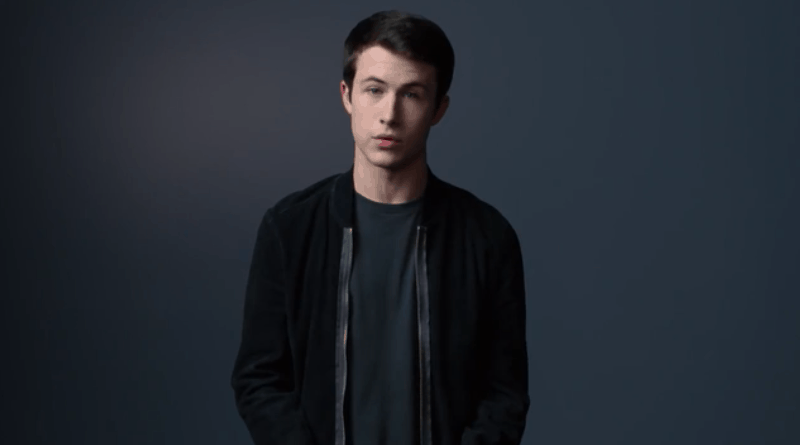 The first season of 13 Reasons Why, which was released in March 2017, was a complete phenomenon, but all of its engagement came with a ton of controversy. The show’s graphic depiction of suicide and dramatic portrayal of high-school life made it the target of a good deal of criticism.

While some praised the Netflix show for its daring depiction of mental health struggles and substance abuse issues, others thought it went too far, was unfair to its subjects and even damaging toward its viewers. Netflix has listened to the criticism, and, in conjunction with a Northwestern University study about the show’s impact on teenagers and parents, has announced a new effort to bring some more responsibility to the conversation. (h/t Hollywood Reporter)

For one, the show’s new season will come with a warning video from the cast (out of character). The actors tell viewers that if the show triggers anything traumatic or disturbing for viewers, they should talk to a trusted individual or contact a help line. Here’s the video:

The Northwestern study said most teenagers found the show was a positive contributor to an honest mental-health and trauma-centric dialogue, but these efforts show (thankfully) the program won’t ignore the viewers not in that majority (or not in the study’s target demographic of adolescents or young-adult viewers). You can view the full results of the study here.

These PR efforts probably indicate 13 Reasons Why will return soon. Season two was completed before the study was finished at Northwestern, so the findings won’t impact the story, but they’ll at least impact the packaging around the show.

This Documentary About the Vatican’s Exorcist Looks Genuinely Terrifying