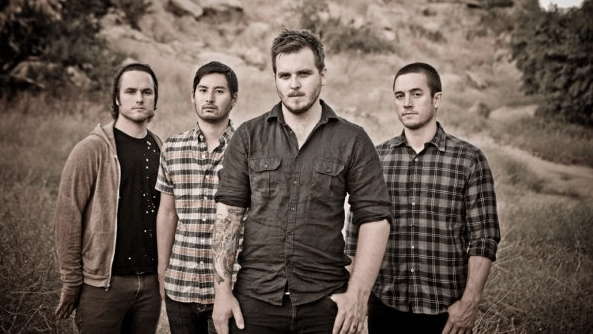 This week, California rock outfit Thrice posted an image on their website (featuring the words “Thrice 2015″), hinting that they may finally be preparing to end their years-long hiatus. After touring in support of 2011’s Major/Minor, the group told fans that they would be “taking a break from being a full-time band,” as members went on to pursue side projects.

While some of the members of Thrice worked with other bands (Angels & Airwaves, The Out Circuit) frontman Dustin Kensrue continued to release solo albums, and even became a worship pastor at Mars Hill. Though he recently left the church following the controversy involving Mark Driscoll, his releases with the Mars Hill band, The Modern Post, showed how he has continued to evolve as a songwriter.

But, until now, there hasn’t been too much indication that Thrice would be making music together again any time soon.

Here’s a look back at some of the band’s most memorable songs and a few of Kensrue’s solo tracks, that show why it’s time to get excited about their comeback.