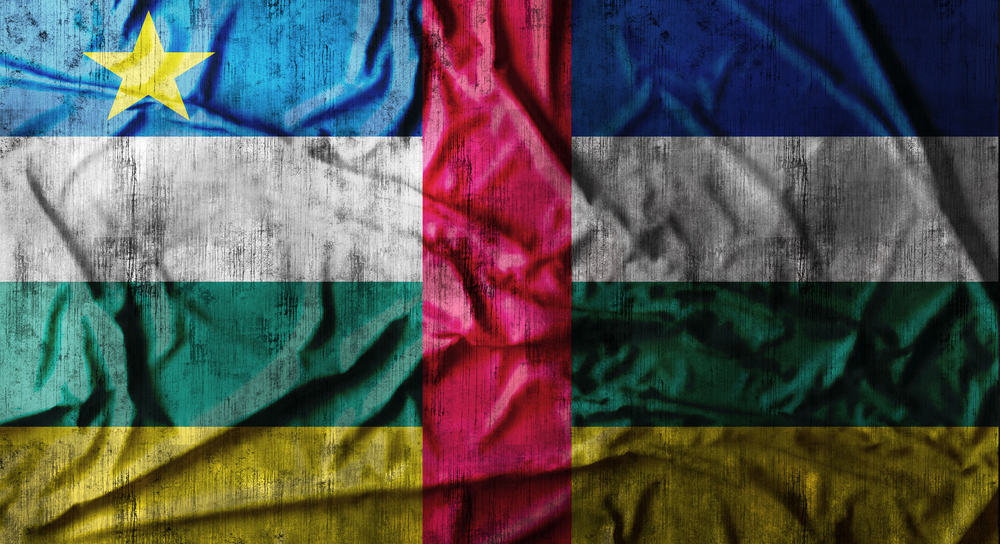 “Local sources said that the death toll of Tuesday’s attack was at least 15, while French international radio station RFI quoted the Red Cross in the CAR as saying that at least 16 people had been killed and 99 injured,” BBC reports.

The priest of Notre-Dame de Fatima was among the victims. His body was reportedly carried to the president’s residence by an angry mob.

Central African Republic has been subject to ethnic and religious conflict for years. Tuesday’s attack happened in a predominantly Muslim neighborhood called PK5, where local clashes claimed 28 lives. And the same church suffered a similar attack last year, when armed men killed 12 people including a priest.

Jerry Falwell Jr. Says GCU Isn’t Really a Christian University After It Overtook Liberty as the World’s Largest Christian U.