There were some really great movies in 2016, but as the year winds down and now that you’ve seen Rogue One three times in the theater, it’s time to look ahead at what the 2017 box office has in store.

Sure, it looks like a kids movie, but with its stunning visuals and heavy themes (not mention a PG-13 rating), this is more of an adult fairy tale than the average family flick.

Michael Keaton’s role as fast food mogul Ray Kroc is an exploration of capitalism, the American dream and one of the world’s most recognized—and controversial—brands. (Warning, the trailer contains some strong language.)

As Arrested Development showed us, Michael Cera and Will Arnett are the ultimate dynamic duo. If the trailers and the original Lego Movie are any indication, they are truly the self-aware heroes we need right now.

Like this year’s fantastic Loving, A United Kingdom tells a true story of an interracial couple that was more than just a great romance—it was the catalyst of major social change.

William Paul Young’s book about a grieving father who has a personal encounter with God, was insanely popular—and controversial. The film, which stars Avatar’s Sam Worthington as the protagonist, is already causing a theological stir for its depiction of the trinity, which features Octavia Spencer as God the father.

If the movie is half as good as the trailer, then Wolverine may finally be getting the big screen story he’s deserved. Less X-Men and more Dark Knight, the movie focuses on the frail, aging comic hero instead of the invincible bad boy that Hollywood’s been so obsessed with up to now.

This movie about a group of misfits joined together at a table at wedding may not have the makings of blockbuster, but with the always-funny Anna Kendrick in the lead role, it has some real promise. And it’s written by Mark and Jay Duplass, the duo behind indie comedies including The Puffy Chair, Jeff, Who Lives at Home, Cyrus and The Do-Deca-Pentathlon, so there’s good reason to be excited.

OK, so this one is probably not going win any Best Picture trophies, but man, does it look like a lot of fun. Also, who would have thought that John C. Reilly was capable stealing scenes from a giant CGI silverback.

Beauty and the Beast (March 17)

Remaking one of the most-beloved animated movies of all time is a risky proposition. But Disney’s remake of Beauty and the Beast starring Emma Watson is taking great pains to honor to the original, while updating the story with some stunning visuals.

Based on a novel by Dave Eggers, The Circle is about a Silicon Valley mega-company that seems to have an a slightly creepy obsessions with knowing everything there is to know about its users. Even if the story doesn’t grab you, it’s interesting to see Tom Hanks in the role of a sinister-sounding tech executive instead of a blue-collar hero.

Guardians of the Galaxy was one of the great superhero surprises of the current golden age of comic book adaptations. Chris Pratt and crew have some serious expectations to live up to, but if there’s anything that the Guardians are good at, it’s remaining cool under pressure, right?

With their brooding male heroes, DC Comics movies haven’t fared well among fans, with their self-serious tones and angry dude dialogue. Wonder Woman may change all that. Not only look to have a more wise-cracking tone, but Wonder Woman is one of pop culture’s most unique—and cool—heroes. She might just save DC Comics from Batfleck and Superman.

As Andrew Garfield (Spider-Man 3-era Tobey Maguire) has learned, Spider-Man is a tough character to get right. But his new role in the MCU (and his new mentor Tony Stark), Homecoming is giving the Spidey brand the reboot it needs.

Christopher Nolan is one of the most exciting filmmakers in Hollywood, known for stunning visual and interesting, conflicted heroes. In Dunkirk, he tells the story of one of WWII’s most dramatic battles and most improbable rescues.

It’s more than three decades since Ridley Scott and Harrison Ford made one of the most iconic sci-fi movies in history. Now, the duo is back—along with Ryan Gosling—for the sequel we’ve been waiting 35 years to see.

The concept behind Downsizing is a little out there, but despite its trippy premise, it’s more social satire than science fiction. In the movie, Matt Damon and Kristen Wiig play a couple who literally “downsize” themselves to escape the stresses of life, but only the husband ends up shrinking. Like we said, it’s weird, but the cast (which also includes Alec Baldwin, Neil Patrick Harris and Jason Sudeikis) is really great.

The Most Ignored Gifts in the Church 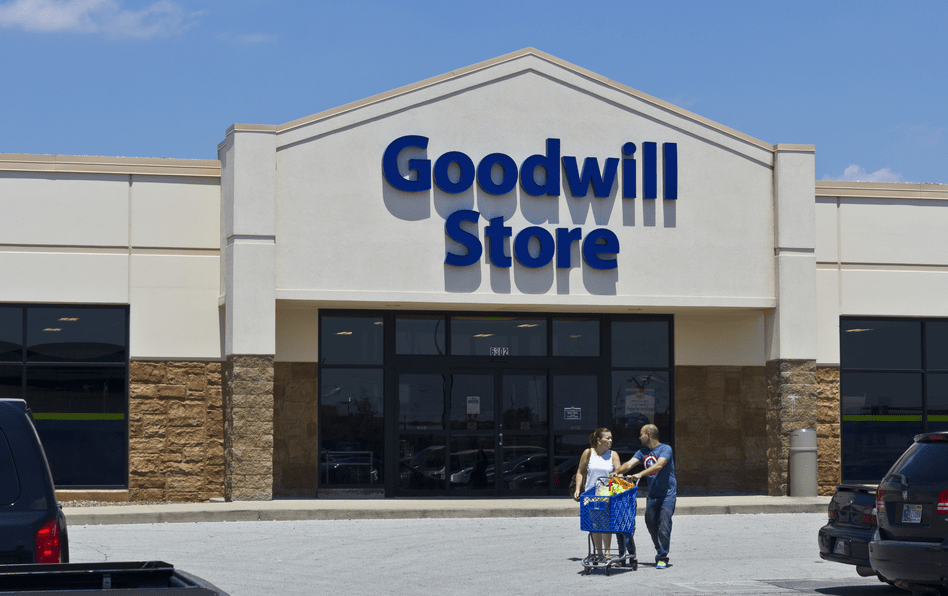