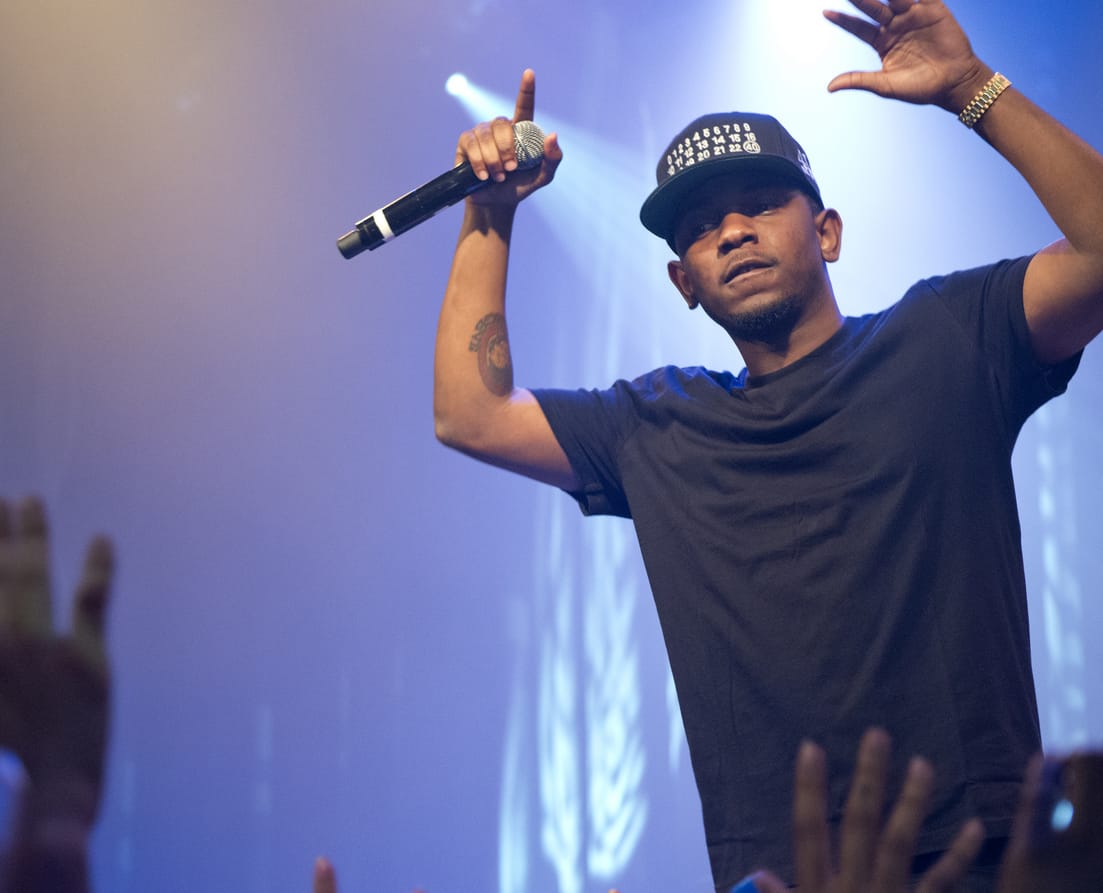 The 2016 Grammy nominations are in, and they’re not surprising. The favorites of the formidable musical crop are “Bad Blood” collaborators: Taylor Swift and Kendrick Lamar. Lamar received a total of 11 nominations and Swift followed closely with seven. And it’s pretty safe to assume that they will be cleaning house on award night. While both Kendrick and Taylor were nominated for album of the year—Kendrick for To Pimp a Butterfly and T-Swift for 1989—The Alabama Shakes also received a nomination for their album Sound and Color. Also noteworthy, worship leader Lauren Daigle—who we recently talked to—received a nomination for Best Contemporary Christian Music album for her How Can it Be. You can view a full list of this year’s nominations here.

The Trouble with Jerry Falwell Jr.’s Words on Violence