Welcome to the interim. It’s that time of year again when most of our favorite fall shows have ended and most of the summer’s returning favorites and new offerings have yet to begin. I am left with anticipation—of anthropology Greendale Community College-style, of the day maybe 10 years from now or maybe next season when Ted will finally really tell his kids how he met their mother, of a world without Lost or 24, of finding out whether enough people (besides me) liked Parenthood that network executives will bring it back, of the inevitable crash-and-burn of American Idol minus Simon Cowell, and of what this summer’s television shows will offer as a distraction from the long wait for all of the above. Fortunately, summer TV offerings are coming soon. Most are probably cheesy, but there are always exceptions. And unless you have a lot more willpower than I have, you won’t be able to stay away from the television for three weeks let alone three months. Assuming this is the case, here is a mini-preview of the television entertainment we can look forward to (or not) this summer. I hope you like cop shows and vampire dramas, or just drama, drama, drama.

If there is a theme for this summer, this is the year of law enforcement-based entertainment. Good Guys starring Colin Hanks and Bradley Whitford premieres June 7 on Fox after an all-new Lie to Me. Good Guys brings comedy to the law enforcement mix by teaming a washed-up veteran detective with a young, straight-laced partner. Memphis Beat, the story of a Memphis cop who loves Elvis, but doesn’t so much love his boss (Alfre Woodard), premieres June 22 on TNT. Rookie Blue premieres June 24 on ABC, chronicling the lives of five young police officers newly-graduated from the police academy. One of these rookies is played by Gregory Smith, who is perhaps best-known for playing the introspective Ephram on Everwood. But I’ll try to look past that and see him as a grown man … with a gun.

Finally, (and by that I mean FINALLY!), The Closer returns to TNT on July 12. How I have missed the antics and interrogations of Brenda Leigh Johnson (Kyra Sedgwick) and company. All these cop shows, and there are still others, not mentioned here, but available for your who-done-it viewing pleasure this summer.

There are significantly fewer vampire dramas, and I’m grateful. I am not into the whole vampire craze. I am a rare breed, I know. I haven’t read the Twilight saga or seen the movies. I have never watched or (you may have noticed) written about Vampire Diaries, for more than one reason. I’m not saying this is the right moral choice. It’s just my choice.  If vampires are your thing, HBO’s True Blood returns on June 13. If you’re looking for something fresh in this genre (fresh blood, if you will), check out ABC’s The Gates, premiering on June 20. Frank Grillo and Marisol Nichols star as a couple that moves their family into a Stepford-esque community with only one problem … the neighbors are werewolves and vampires (oh my!). If it’s any good, you’ll have to let me know. Odds are that I won’t be watching.

The drama, drama, drama department offers an impressive variety of entertainment, from heinously pointless reality series—including CBS’s Big Brother 12 (July 8), ABC’s Bachelor Pad (August 9), and Fox’s Master Chef (July 27)—to the critically-acclaimed and repeatedly-honored AMC drama Mad Men (July 25). At this point, your thoughts have most likely turned in one of two directions. First, you may be flabbergasted and/or indignant that I would put Mad Men and Big Brother 12 in the same category.  Second, you may have gone straight for the sarcasm. Looking at the list of reality TV shows, you’re thinking about Bachelor Pad: “And here I thought nothing could be worse than watching The Bachelor or The Bachelorette, but now I can watch former contestants back-stab each other to death for money … GREAT!”  Or maybe your sarcastic thoughts prefer to revel in Master Chef’s opportunity for yet another Gordon Ramsay cooking-and-screaming fest.  In response to the indignation of Mad Men fans, let me assure you that I do recognize the difference between a houseful of drama queens and one of the best drama ensembles on television. And to all of the sarcasm-junkies, I say: “I’m with you on this one.”

Whatever your favorite show that just wrapped for the season, summer 2010 offers several potentially promising, if somewhat cheesy, fill-in favorites. I’ve only discussed a few of them here. So tell me what I’ve missed. What are you most looking forward to seeing on TV this summer? 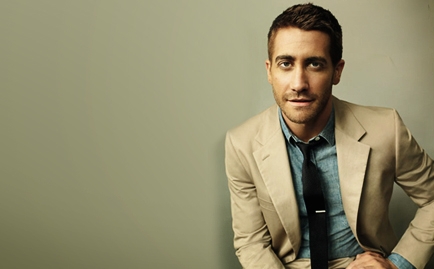 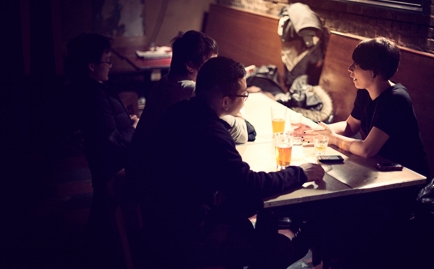 Does Our Generation Ignore Morality?