This week, my column is devoted to an "honorable mention" of sorts—a quirky new sitcom that I’m quickly coming to enjoy but am still not sure I want to go on the record as recommending. Raising Hope on Fox is a darkly funny (Juno-esque) sitcom about a young man named Jimmy (Lucas Neff) from a working-class family who is thrust into single fatherhood after the mother of his child, a serial killer with whom he spent one night (in the back of a van no less), is executed for her crimes. I did say it was dark, right?

I am not advocating the reckless behavior that made Jimmy a single father in the first place. In fact, Raising Hope depicts one of the best current television illustrations that reckless sex is a bad idea with potentially life-changing consequences far beyond the two people initially involved. The irony begins with the opening credits of each episode presented in the form of a children’s storybook. This is not a storybook family and there is no fairytale ending … at least not yet. At this juncture, there is only the reality that because of one night—one decision—Jimmy finds himself struggling to figure out how to raise a child and needing to figure it out in a hurry.

Jimmy’s parents, Virginia and Burt, played by Martha Plimpton and Garret Dillahunt, provide the help that preserves his sanity in singing his daughter to sleep. At many other times, however, his parents are no help at all. Especially when it comes to the conventions of child safety, Virginia and Burt take the same hands-off approach with Jimmy’s daughter as they took in raising Jimmy. They subscribe to the parenting philosophy of, "Well, you survived, didn’t you?” True enough, Jimmy did survive to adulthood, but he also remembers a childhood of playing in paint and with matches near a tangle of old electrical cords. Looking back, he knows it is a miracle he survived, and he wants and works for better for his daughter.

Most of us didn’t spend our childhood days choosing between playing with fire hazards and noxious chemicals (I hope), but all of us, like Jimmy, eventually find a family legacy that needs to be broken. Once we recognize a legacy not grounded in biblical truth, whether a pattern of misguided belief or destructive behavior, it is our responsibility both to ourselves and those who come after us to disrupt the pattern in a positive way. The trick is to leave behind the negative family legacy without leaving behind the family, because no matter what negative patterns we might need to work toward ending, there are usually at least as many positive traits, philosophies and tendencies that we gain from our families—some without even realizing it.

In Jimmy’s case, he discovers that, through their constant dreaming of winning the lottery and having a better life as a result, his parents have taught him to dream. And even though it might be a little sad if your dream doesn’t come true, in Jimmy’s words, "If you stop dreaming, you’re just sleeping." That might be the biggest tragedy of all.

All that to say that somewhere in the middle of all the dark comedy, which is entertaining in itself, Raising Hope has an additional message we all need to think about when it comes to our families. Whether we choose to watch the show or not, it prompts questions we would all benefit from considering. What are the things our families have given us that are worth carrying on through our own lives and passing down to the next generation? On the other hand, what are the ungrounded, negative patterns and tendencies our families have passed down to us that we need to consciously decide will not be passed down again? 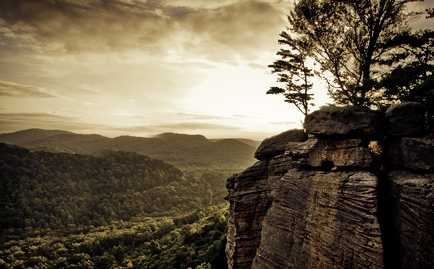 Art Isn’t Supposed to Be Safe 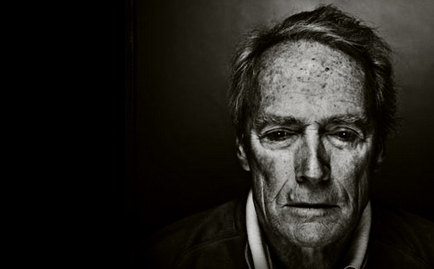 The Spiritual Legacy of Clint Eastwood