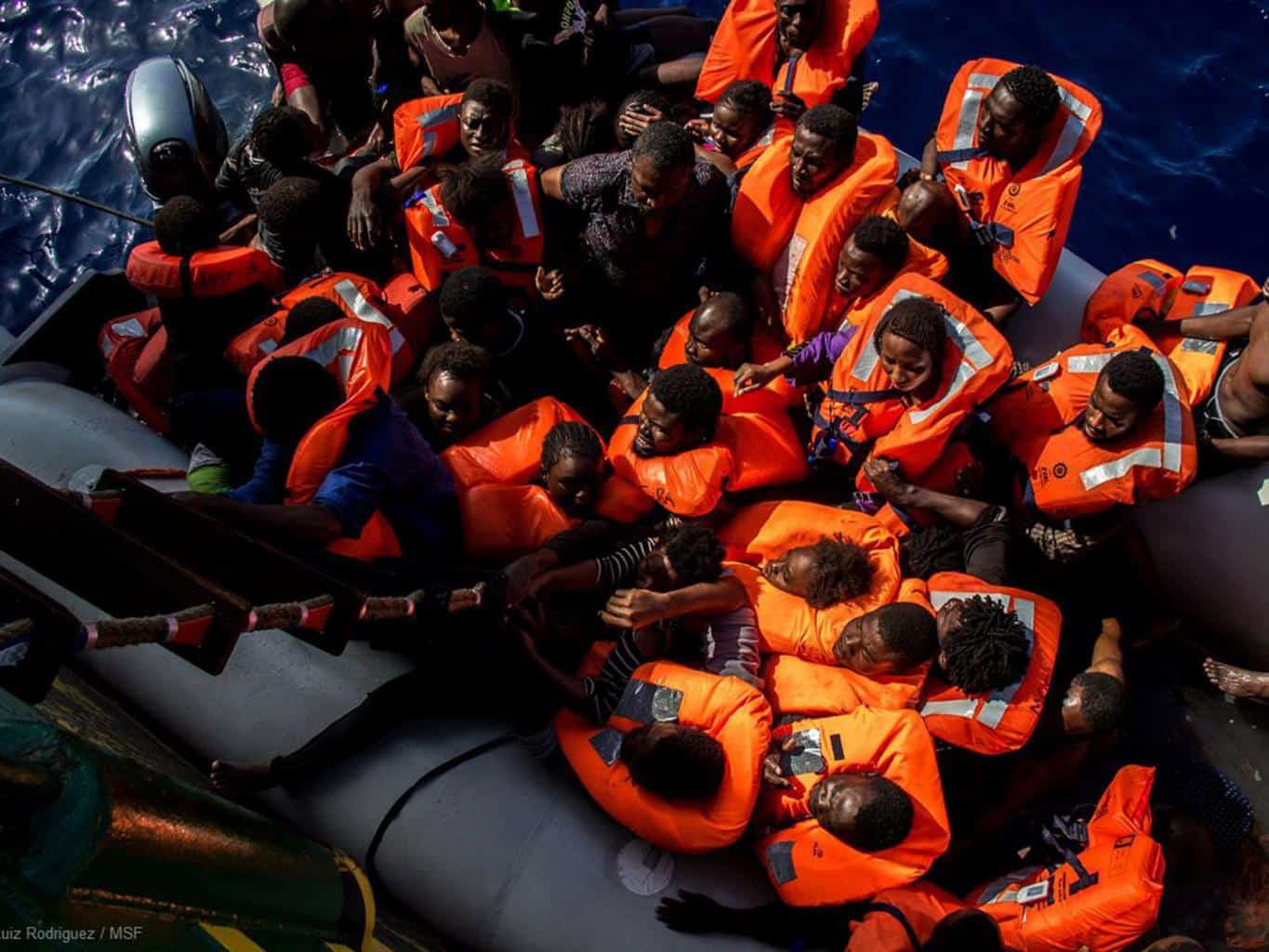 Another terrible tragedy has been added to the death toll of the refugee crisis, but unfortunately, officials say that it is not out of the norm.

Twenty-five refugees were found dead at the bottom of a rubber dinghy that left from Libya with at least 130 people on it.

Officials believe those who died suffered from fuel inhalation.

“It took us three hours to retrieve 11 bodies because the mixture of petrol and water is so potent that we just couldn’t risk being in that boat for long periods of time,” Michele Telaro, the field coordinator for the Doctors Without Borders rescue missions, told The Independent. “It was horrific.”

Unfortunately, as this year so far has had the highest migrant death toll on the Mediterranean, these 25 deaths aren’t surprising.

“This is a tragedy but we can’t say that today is an exceptional day at sea,” the manager of migration operations for Doctors Without Borders, Stefano Argenziano, said.

The Nation Debates: Is This Picture of Bill Murray or Tom Hanks?

Two Earthquakes Rocked Central Italy Within Hours of Each Other