In fact, it’s far more popular than you might think. 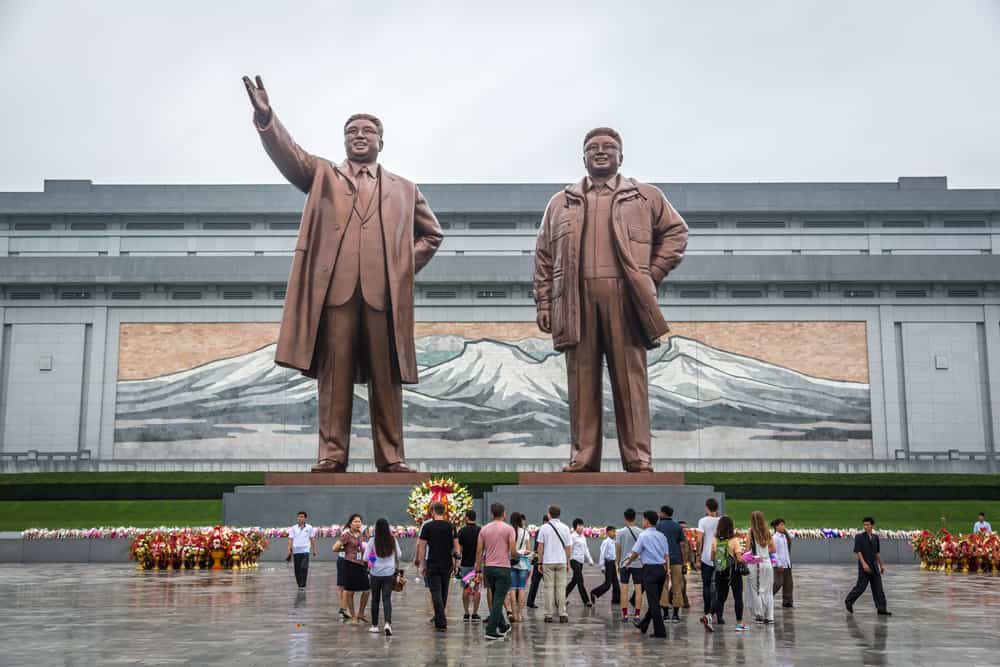 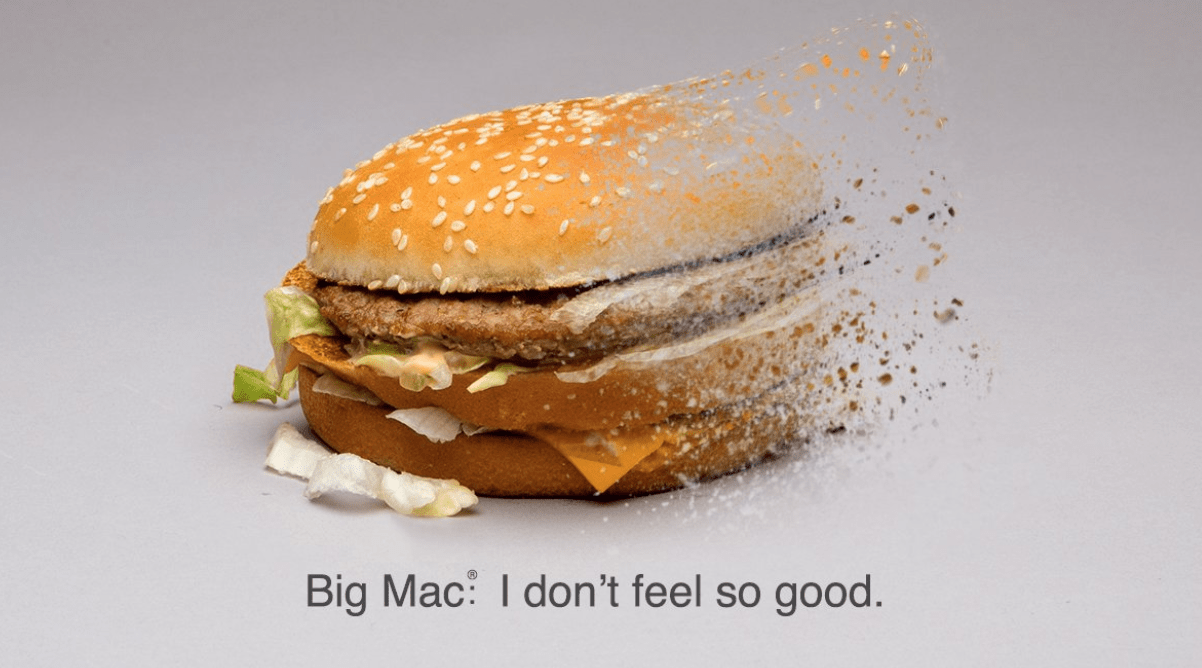