Every Christmas season gives us reason to rewatch our favorite Christmas classics for the 100th time. Whether you’re passing time while the ham roasts or just trying to get some quality family time in, here are the five best movies playing on Netflix. Another helpful tip is to have these ready to stream for when dinner table conversations get awkward. No one can be mad watching a Christmas movie, right?

Mara Wilson, pre-Giuliani New York City, Christmas miracles. This movie has all the ‘90s nostalgia you need to get into the holiday spirit. If you can’t make it to West 34th Street to admire the holiday windows, at least you can admire the city’s magic during the holidays on screen.

While You Were Sleeping

Classic girl sees boy, falls in love and pretends to be his fiancee when she rescues him from a coma. In this movie, Sandra Bullock plays a lonely transit worker who dreams of capturing the attention of her commuter crush. That dream comes true after he falls on the railroad tracks she’s working but she quickly discovers things are never so simple.

A fateful day during the holiday season brings a man and woman in their 20s together for a magical night. The two part ways despite having a strong mutual attraction, and years later try to find their way back to each other. Will they end up together? Will John Cusack ever buy Kate Beckinsale a proper set of gloves? No one knows.

This 1954 classic starring Bing Crosby is a romantic tale that takes place in a Vermont lodge-where it is almost always a “White Christmas.”

If you haven’t seen Love, Actually yet, first off—Do you believe in Christmas at all? This film was released in 2003 and has become a holiday classic over the last decade. It follows the lives of eight very different couples dealing with their love lives in various loosely interrelated tales all set during a frantic month before Christmas in London, England. (Warning: It is Rated R for nudity and language, but the holiday warmth still makes it one worth mentioning).

Here’s How You Can Help Aleppo Right Now 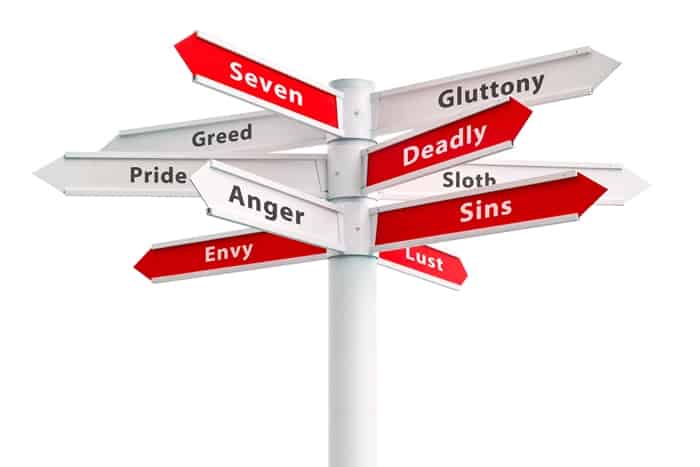