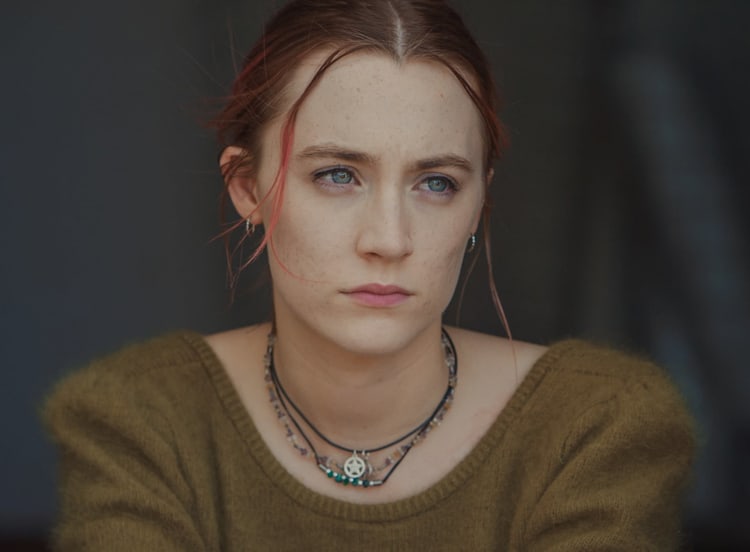 Late November and early December often feature some of Hollywood’s most intriguing films, as studios release the movies they want to get noticed before the year-end, award season deadline.

And, though Christopher Nolan’s action summer blockbuster Dunkirk is an early favorite, in recent weeks, a handful of smaller—but equally stunning—movies have been released or are gearing up to be released.

Here’s a look five other Oscar favorites you need to know about:

Featuring a collaboration between Steven Spielberg, Meryl Streep and Tom Hanks, the look at The Washington Post’s investigation into the Watergate scandal is a powerful look at the importance of journalism.

Paul Thomas Anderson—the filmmaker behind epics including The Master, Magnolia and There Will Be Blood—reunites with Daniel Day-Lewis in what the actor has said will be the final performance of his career.

Another historic film, in Darkest Hour, Gary Oldman transforms himself into Winston Churchill as he stands against Hitler’s invading forces.

A gripping story that looks at America’s history of racism, Mudbound may be the important original film Netflix has released to date.

The breakout indie hit tells the story of children living in motels on the outskirts of Orlando, while their parents battle poverty and attempt to find hope to instill in their children.

Ever Wondered What the Most—and Least—Charitable States in America Are?