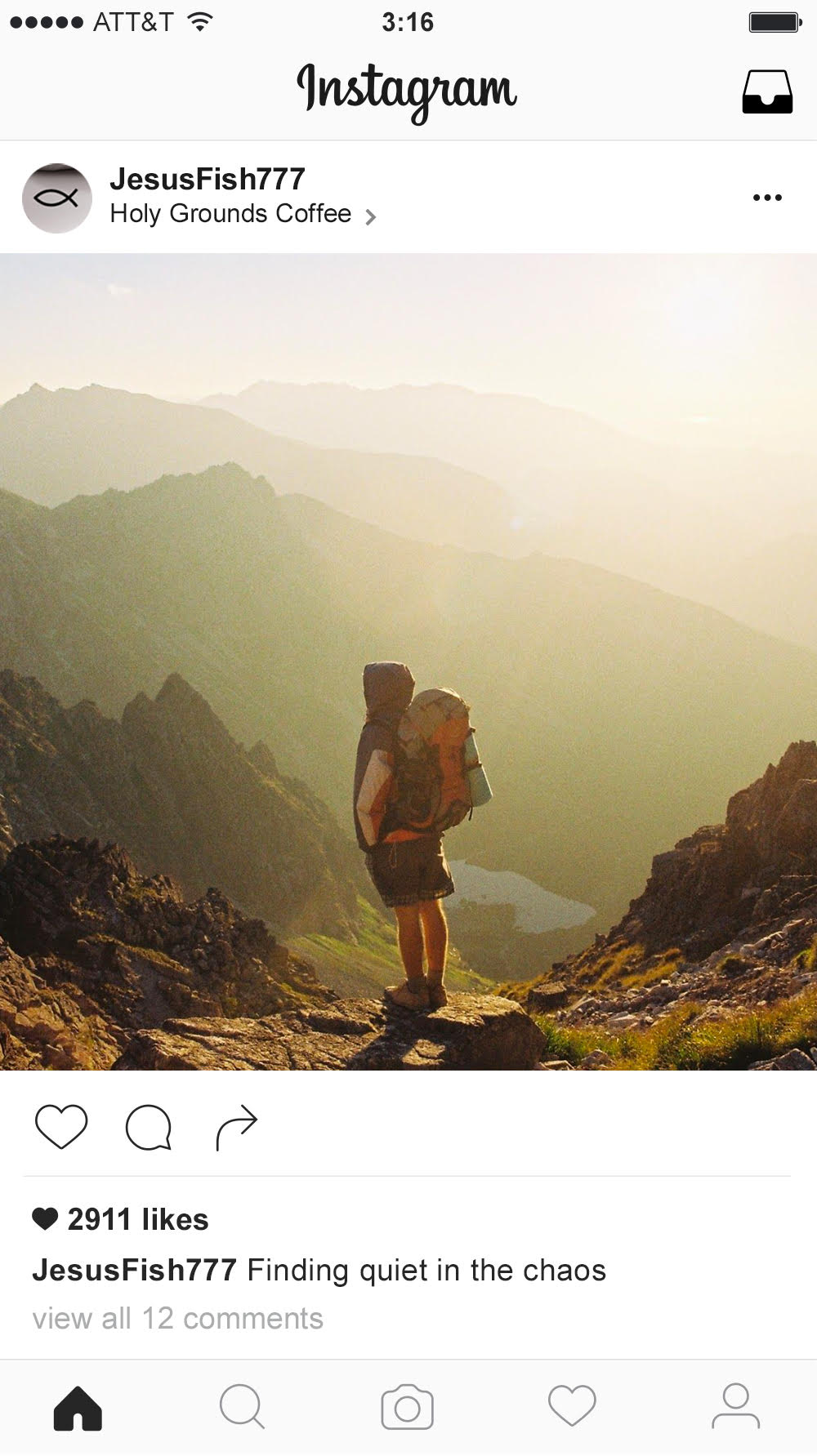 With the opening of the final Hunger Games film today, no one is arguing against the power of young adult fiction. (And even if they did, Harry Potter already played his trump card years ago.)

The truth is, even as adults, we can learn a lot from books aimed at kids. Lessons about believing in yourself, following through and growing up never age.

Along with the Hunger Games series, many great YA novels have been made into movies in recent years—the Maze Runner series, The Giver, Divergent, Paper Towns, The Fault in Our Stars. But don’t cheat—they’re still worth reading in full.

However, there are a lot of other fantastic YA novels that haven’t come to the big screen yet. Here are five of our favorites:

The Absolutely True Diary of a Part-Time Indian

Arnold Spirit Jr. is a budding cartoonist and smart student who is about to make the jump from his reservation high school to an all-white school in Reardan, Washington. What follows is a tale of class, cultural and racial conflict, told through the view of a teenager and his clever illustrations.

Equal parts coming-of-age novel and comic book, The Absolutely True Diary of a Part-Time Indian is an easy read on some seriously complex issues.

Ever feel a bit weird and out of place? (All your hands should have gone up at that.)

Fangirl‘s protagonist, Cath, is forced to deal with a life where she’s expected to act like an adult—even though she still feels like a kid. College classes are tough, and her twin sister Wren wants to strike out on her own. Thankfully she’s got her fan fiction—her only constant. It’s a sweet story about the power of non-conforming.

Oh, you think you know The Wizard of Oz, right? Yeah, well so does the rest of the world. Turns out the beloved book and film is little more than a piece of propaganda—and the real Dorothy has been ruling over Oz with an iron fist in a fashion that makes even the wicked witches nervous.

Thankfully, they’re about to get a savior in the form of Amy Gumm, a Kansas high school student whose tough life in the trailer park has prepared her for her calling.

Dorothy Must Die is a classic hero’s journey tale. But who doesn’t enjoy seeing an underdog finally get her day? Read quickly—a television show is in the works.

The first book in the Grisha trilogy follows Alina Starkov, an unremarkable orphan who discovers she has secret powers while defending her best friend. She’s immediately hustled off to the Grisha, an order of magician-scientist-soldiers, who must protect the realm from the encroaching “Shadow Fold.”

If your brain is crying out for Harry and the gang, take note—this is no magical retread of J.K. Rowling’s world. The stakes are higher, the darkness is everywhere. But it’s also a promising fable about what can happen when fears are overcome.

The Girl of Fire and Thorns

Lucero-Elisa de Riqueza has been chosen by God to fulfill a very special prophecy. She knows that, because in her bellybutton is the Godstone, placed there as a sign. She’s also the homely, younger sister of the future queen, which is the easier reality to wrap her head around.

But when her husband is killed a few days after their wedding, and Elisa is held captive by a group of rebels, she’s forced to come to terms with the power of fulfilling one’s role in God’s greater plan, regardless of how things might seem on the surface.

Laura Studarus is an editor at Under the Radar magazine and a regular contributor to eMusic, Filter, and RELEVANT among others. Follow her adventures in Norway, Sweden, Poland and England this August at twitter.com/laura_studarus.