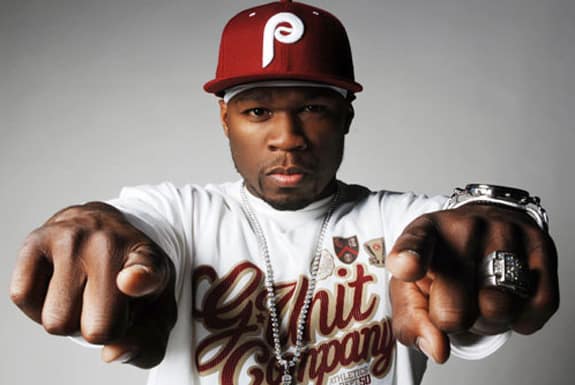 Kanye West apparently isn’t the only rapper in debt. Curtis Jackson, known colloquially as 50 Cent, recently declared bankruptcy after several business ventures went south. In an effort to liquidate his assets for obvious reasons, Jackson sold his 21-bedroom, 25-bath Farmington estate. And the Connecticut mansion is reportedly being converted into an assisted-living facility. The buyer paid $8 million for the rapper’s home—nearly $10.5 million less than 50’s original listing price almost a decade ago—and is waiting on town approval to rezone the property, but with nine kitchens, an outdoor infinity pool and grotto, indoor pool, helicopter pad, casino, nightclub, basketball courts and pond, you can bet on it being the most baller old folk’s home in the world.

A Team of Refugees Will Compete in Summer Olympics

5 Christians Who Changed the World