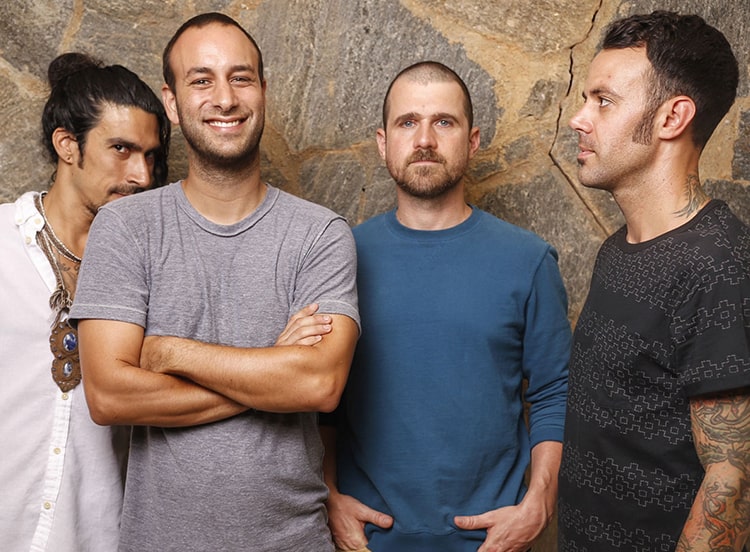 Brand New recently released their fifth—and possibly last—full-length album, and Science Fiction has been a surprise hit, landing at No. 1 on the  Billboard charts, and drawing rave reviews from critics.

The album isn’t about reinvention though—it’s about relishing in what they (and other indie rock bands that broke in the early 2000s era) did best: Create emotional, guitar-driven rock that wears its heart on its sleeve without irony.

Here’s our look at six other bands from the era that should release new albums of their own.

We may soon get our wish on this one. After announcing a 20th anniversary tour earlier this year, the band enjoyed playing together again so much, they decided to go ahead and work on a new album.

There have been multiple reunions and tours over the years, but it’s been five years since their album, Penny Black, dropped. At least there’s been a constant stream of new music from original frontman Chris Carrabba since the band first formed.

twothirtyeight frontman Chris Staples has been prolific since twothirtyeight disbanded in 2003, releasing several albums, both solo and with Discover America. However, Regulate the Chemicals  and You Should Be Living remain classics.

Though many of the members have gone on to other projects, nothing has quite captured the same magic as  2001’s Everynight Fire Works.

The Get Up Kids

Matt Pryor is an indie rock icon—and continues to release great music as a solo artist—but The Get Up Kids are emo legends. It’s hard to overstate their influence on the pop-punk bands that would follow their footsteps. Go listen to Something to Write Home About, and remember how much fun late ‘90s indie rock was.

Though the band is still touring, it’s been years since they’ve released any new music.

Incredible Pictures and Footage of Heroism Abound in Houston

Why Has Pop Music Become So Obsessed With Vengeance?