The summer season is right around the corner, which means it’s time to think about what you’ll be reading while you’re sitting by the pool or ocean or the Starbucks parking lot. Here is some of the most interesting novels that just might do more than entertain you—they could change your life.

Shortlisted for the Man Booker prize, this extraordinary novel set in post-colonial Nigeria is a modern day myth. When a religious madman prophesies that the oldest brother of the Agwu family will be killed by one of his brothers and the prophecy eventually comes true, the family must come to grips with this tragedy and struggle toward healing and redemption.

This new work from the author of the classic graphic novel, Ghost World (later turned into a movie starring Thora Birch and Scarlett Johansson ), blends time-travel with murder mystery and a hearty dose of the human drama for which Clowes is known.

My Name is Lucy Barton

In this deeply introspective novel, Strout explores a writer’s tenuous relationship with her mother, and on a deeper level about how we must inevitably wrestle with the histories of family and place that have formed us.

Milo Andret is a renowned mathematician and a despicable and manipulative person. Yet, Ethan Canin succeeds—as the writers of Breaking Bad did with Walter White—in making us sympathetic to him and keeping us deeply engaged in all the twists and turns of his story.

The Confessions of X

Before his conversion to the Christian faith, St. Augustine had a lover whose name has been lost in the ebb and flow of history. This rich novel fleshes out the story of their relationship, but it is more than a romance, it also narrates Augustine’s life and conversion from a completely different angle.

Elizabeth McKenzie has given us a smart and quirky romantic comedy that includes among other delights, a title character named after a notable Norwegian economist and a talking squirrel. The Portable Veblen is sheer fun to read and amidst the laughs, it offers a keen look at life in the twenty-first century.

The Last Verdict: A Novella

This insightful novella explores the stories of two mothers that have been thrown together when the one’s son is accused of killing the other’s daughter. In tracing these mothers’ interwoven stories, Arpin-Ricci explores the realities of the death penalty and the ways it affects families and communities. 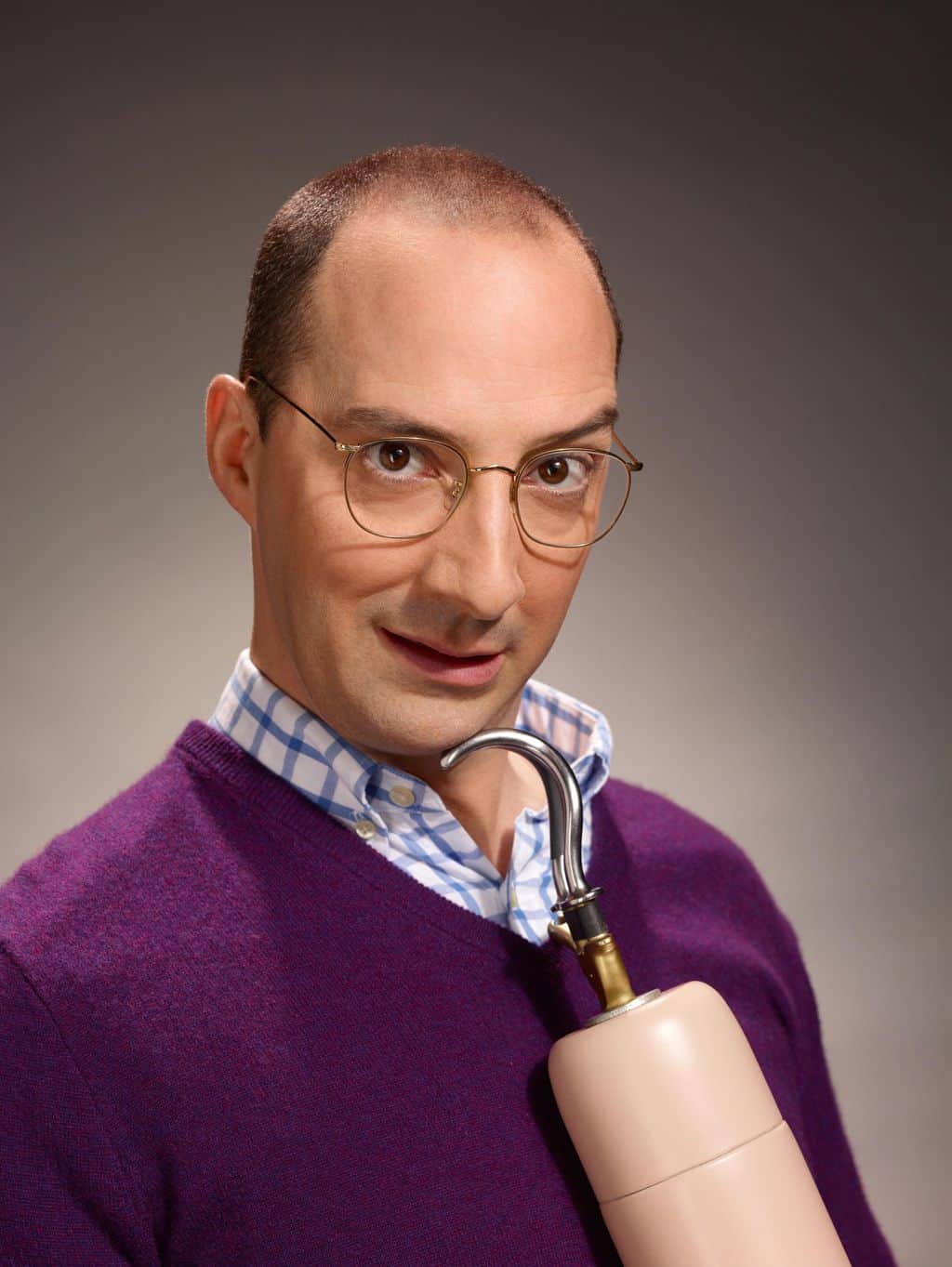 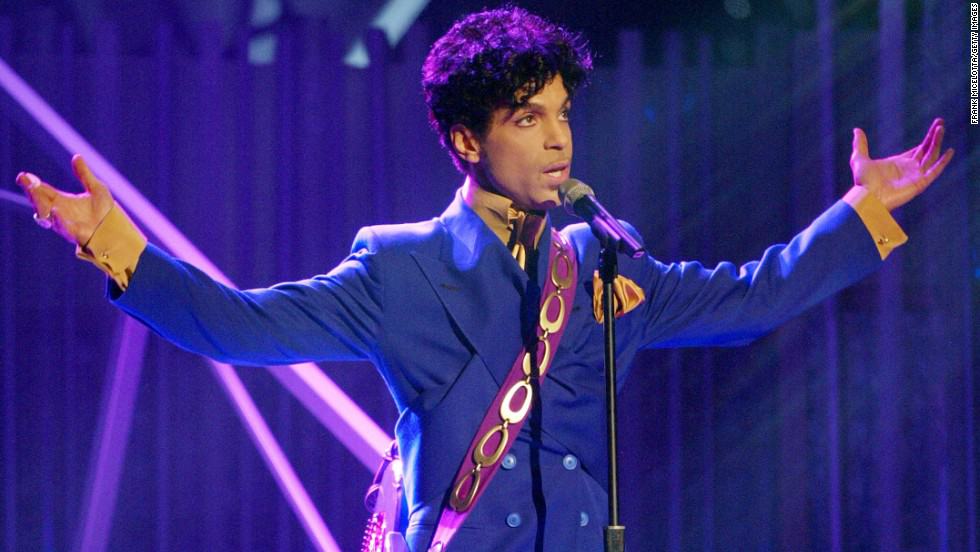