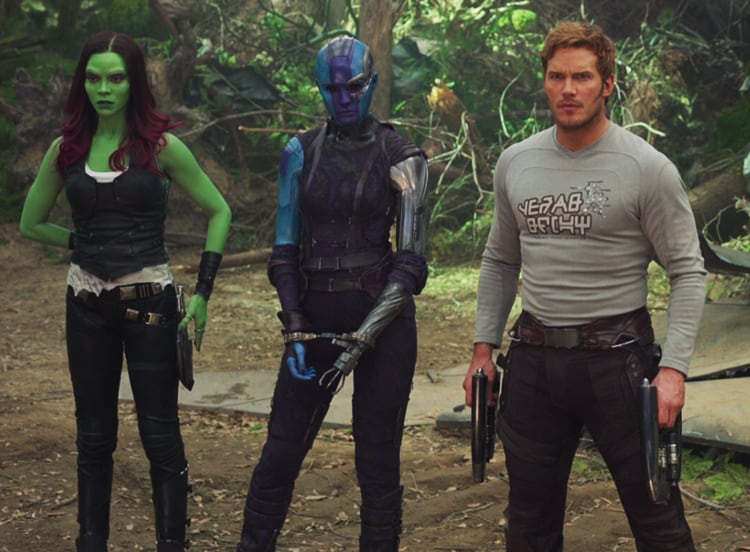 It’s the beginning of December, and like every month, Netflix has updated its catalog of movies and shows available for bingeing.

Here’s our look at eight new shows and movies dropping in December that you need to know about.

The stunning nature series is one of the most ambitious documentary projects ever created.

It’s not too late to binge one of the most underrated shows of the prestige TV era.

30 years after its original release, Stanley Kubrick’s war drama remains one of the most jarring looks at the psychological tolls of war in the history of Hollywood.

Rewatch the movies that made Jim Carrey a household name.

The dark political thriller adaptation was underrated at the time of its release in  2005, but its controversial message and ideas remain thought-provoking.

Guardians of the Galaxy Vol. 2

Chris Pratt and company continue to show just how much fun superhero movies can be.

One of modern comedy’s most prolific producers returns to where it all began: the stand-up comedy stage.