One of the struggles anyone who has ever settled in to watch Netflix has encountered is the debate on whether to try and get into something new, or, go back and re-watch an old favorite.

We’re here to make the case for the classics (and, the modern classics).

Here’s a look at eight shows (all of which are no longer being made), that deserve a second (or third, or 10th) viewing.

Yes, Breaking Bad has some grisly moments, but ultimately, it’s a remarkable piece of modern American fiction about the lengths we will go to justify our own evil, the little temptations that start adding up to real wickedness and the ripple effects of our own actions.

On the surface, classic episodes of The Twilight Zone are spooky sci-fi tales with menacing music and strange plotlines. But, below the surface, they are — like all great sci-fi — sharp social allegories and metaphors for human nature and real anxieties.

The Office remains one of TV’s best repeat watches (especially in the seasons before Michael leaves). Almost every scene with Steve Carell and Rainn Wilson still holds up shockingly well, Jim and Pam have one of the great televised romances of the ’00s, each episode contains laugh-out-loud moments.

Sure, stylistically, the show is a little dated, but, there’s a reason why it’s widely regarded as one of the greatest TV shows of all time. Of course the show is funny, but it’s also got a lot of heart. It’s about the power of community, great conversation and relationships with the people we choose to spend our time with.

Parks and Recreation took a little while to really find its tone and a cast that had comic chemistry, but if you stick out the truncated first season, your patience is rewarded. What started as a satirical takedown of government incompetence turned into one of the funniest, sharpest and warmest sitcoms in modern primetime. It became less a cynical look at beauracracy and more about the power of people to make a difference in their communities. Few shows have ever worn their hearts so plainly on their sleeves, and even fewer have been better for it.

Even when the show premiered in the halcyon days of 1999, The West Wing was using rose-colored glasses through which to view the United States government, depicting our elected leaders as unfailingly brilliant, morally bulletproof paragons of virtue. These days, Sam, Charlie, Josh, CJ, President Bartlett and the rest seem almost superhuman, and the show seems a bit fanciful in its wish fulfillment. But that doesn’t make it any less inspiring to watch the crackling dialog, or any less interesting to get a relatively well informed peak behind the curtain of the Oval Office.

Is Mad Men the Great American Novel? It’s a defensible position. The show is a story of an era in which the American dream had never been better, nor worse. It’s about a man torn between who he wants to be and who he knows he really is. It’s about an industry that can only give people what they think they want because it understands what they actually want. During its run, fans tended to focus on the clothes, the fancy cocktails, the lovely people doing enviable things, but the show pulled the rug out from under us all because at its heart, Mad Men was always about how worthless those things are.

Do you know where you live? A simple question, you’d think, until you watch Planet Earth and realize that this thing — this little ball out spinning in the galaxy — has been a stranger to you your whole life. There are shots in here that will break your heart, make your neck hairs dance, turn your stomach and ultimately, change the way you think about where you live. 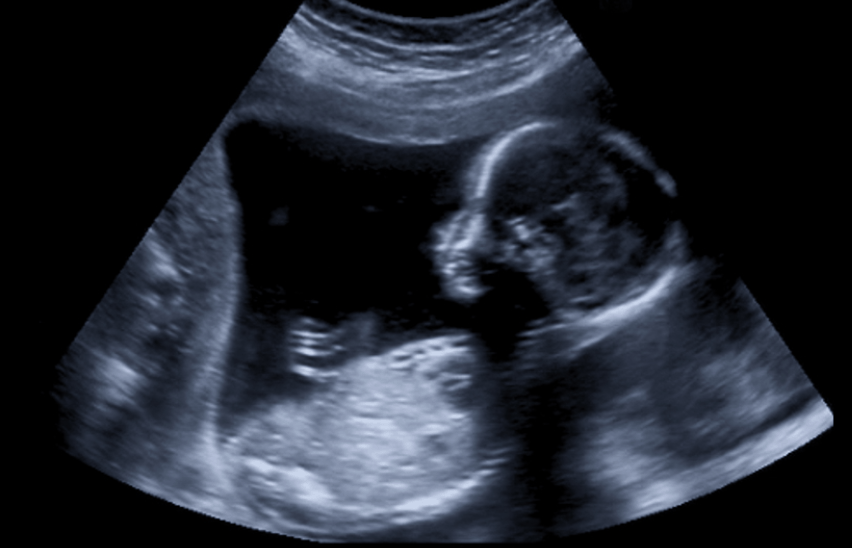 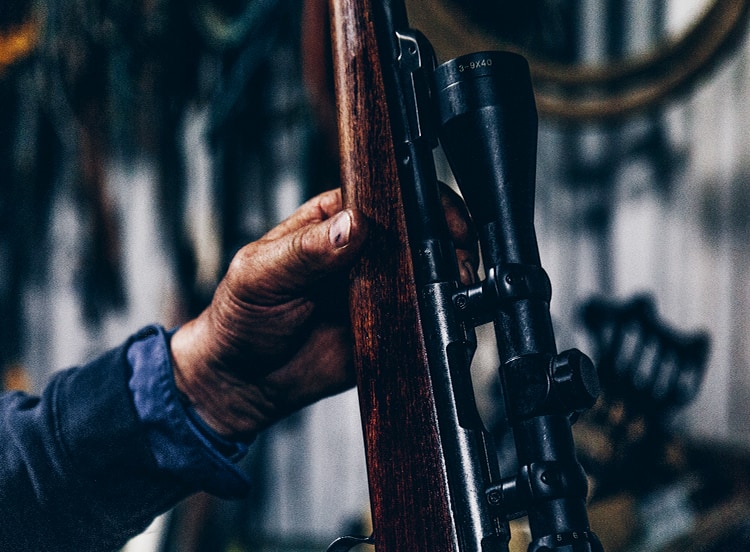