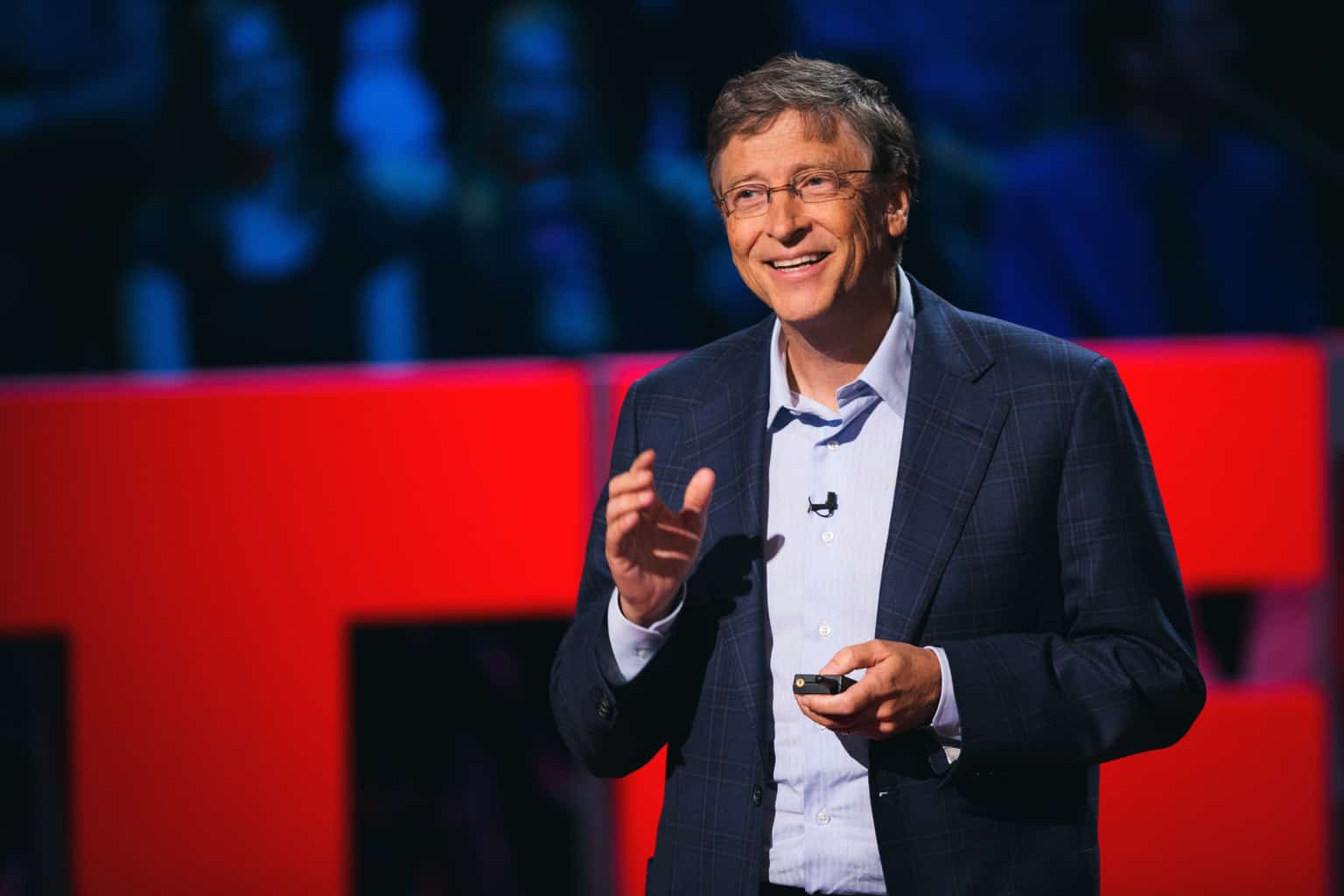 Looking for a little extra motivation? Look no further. TED, which stands for Technology, Entertainment and Design, features “ideas worth spreading.” Since its launch in 1984, there are now over 1,400 TED talks available online.

But don’t get overwhelmed. We gathered nine of our favorite, most inspirational TED talks out there. Sit back, relax and get ready to be encouraged and inspired.

Embrace the Shake by Phil Hanson

In art school, Phil Hanson developed a slight tremor in his hand, keeping him from creating the drawings he loved. He was devastated and left art, feeling as though he had no purpose, until a neurologist made a suggestion: Embrace this limitation.

When the world seems to be in shambles, religion may feel irrelevant or like it’s part of the problem. But Sharon Brous believes we can reinvent religion to meet the needs of modern life.

My Year of Saying Yes to Everything by Shonda Rhimes

Storyteller Shonda Rhimes, the titan responsible for ABC’s Grey’s Anatomy, Scandal and How to Get Away With Murder, decided to try an experiment: For one full year, she would say yes to everything.

A Stroke of Insight by Jill Bolte Taylor

One morning, Jill Taylor realized that she was having a massive stroke. As it happened, she felt her brain functions slip away one by one: speech, movement, understanding, and remembered every moment. This is a powerful story about how our brains define us and connect us to the world and to one another. And yes, she brings a real human brain with her.

How to Draw to Remember More by Graham Shaw

The Power of Vulnerability by Brene Brown

Brené Brown explores the uncomfortable feeling of vulnerability and how those who dare to be vulnerable are generally happier and feel more deserving of love.

Sinek shares how some of the greatest leaders have inspired those around them, including Martin Luther King Jr., the Apple founders and the Wright brothers. Sinek believes true inspiration comes from believing in yourself and communicating that belief to others.

We Need to Talk About an Injustice by Bryan Stevenson

In discussing controversial issues such as the death penalty and life in prison without parole for children, Stevenson encourages us to talk about our uncomfortable past and present in order to solve the problems facing our society.

Your Body Language May Shape Who You Are by Amy Cuddy

Amy Cuddy dives into how we are influenced by our own body language—and how a few strategic power poses can make a world of difference in our self-confidence and stress levels.