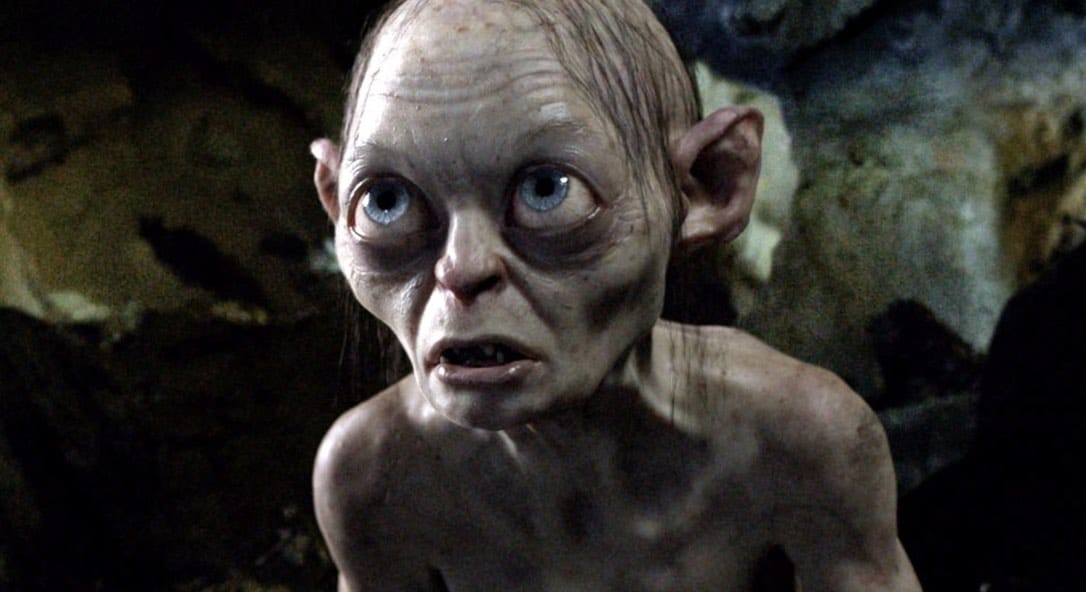 It’s a good time to be a fan of The Lord of the Rings.

Not only is Amazon producing a large-scale prequel series set in Middle Earth and a biopic of author J.R.R. Tolkien about to be released, now a new video game is in the works.

In The Lord of the Rings: Gollum players take on the role of Gollum, and the actual story of the game takes place in the time between when he first found the ring and when Bilbo ended up taking it from him.

The CEO of Daedalic Entertainment, the company behind the game, explained the unique gameplay—which is based on making decisions that dictate the story—to The Hollywood Reporter, “You already have that big conflict in the character, two voices talking to you continuously, which means there is a good reason there are decisions to make in the game: the Smeagol decisions or the Gollum decision.”

Thanks to ‘Us,’ a Bible Verse Is One of the Top Google Searches of the Week