The Brazilian YouTube comedy group Porta dos Fundos caused a stir when they recently released their film The First Temptation of Christ on Netflix. In the film, Jesus is gay and brings his boyfriend home to meet Mary, Joseph and the rest of his family.

The comedy was met with criticism from some religious viewers, particularly among conservative Christians in the group’s home country. As Reuters notes, nearly 2 million people have petitioned Netflix to remove the movie. On Christmas eve, Porta dos Fundos’ offices were firebombed.

Now, in Brazil, a judge has ruled that Netflix must remove the movie, adding, “The right to freedom of expression … is not absolute.”

He also said, “Exhibiting the ‘artistic production’ … may cause graver and more irreparable damage than its suspension.”

The judge’s injunction was the result of a lawsuit brought by a religious organization in the country, which is home to the world’s largest Catholic population.

The Brazilian Bar Association has criticized the ruling, calling it censorship. The group’s president said in a statement, “Any form of censorship or threat to this hard-won freedom means a setback, and cannot be accepted by society.” 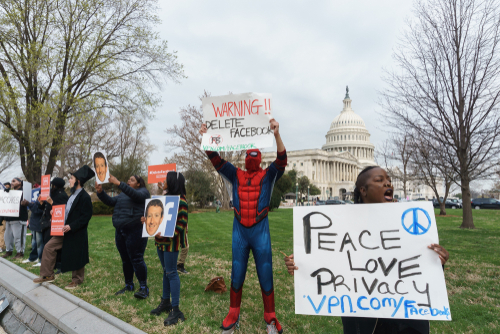 Facebook Will Continue to Allow Politicians to Lie in Their Ads 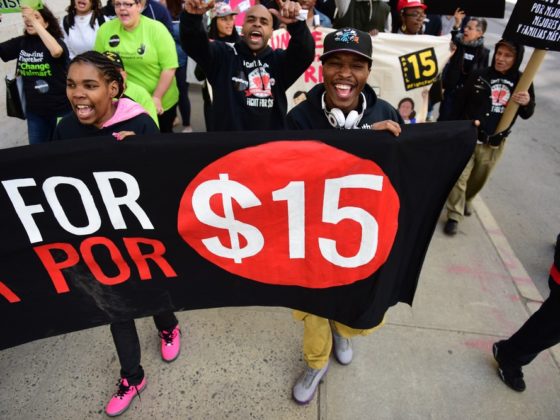 Study: Raising the Minimum Wage by a Dollar Could Prevent Thousands of Suicides