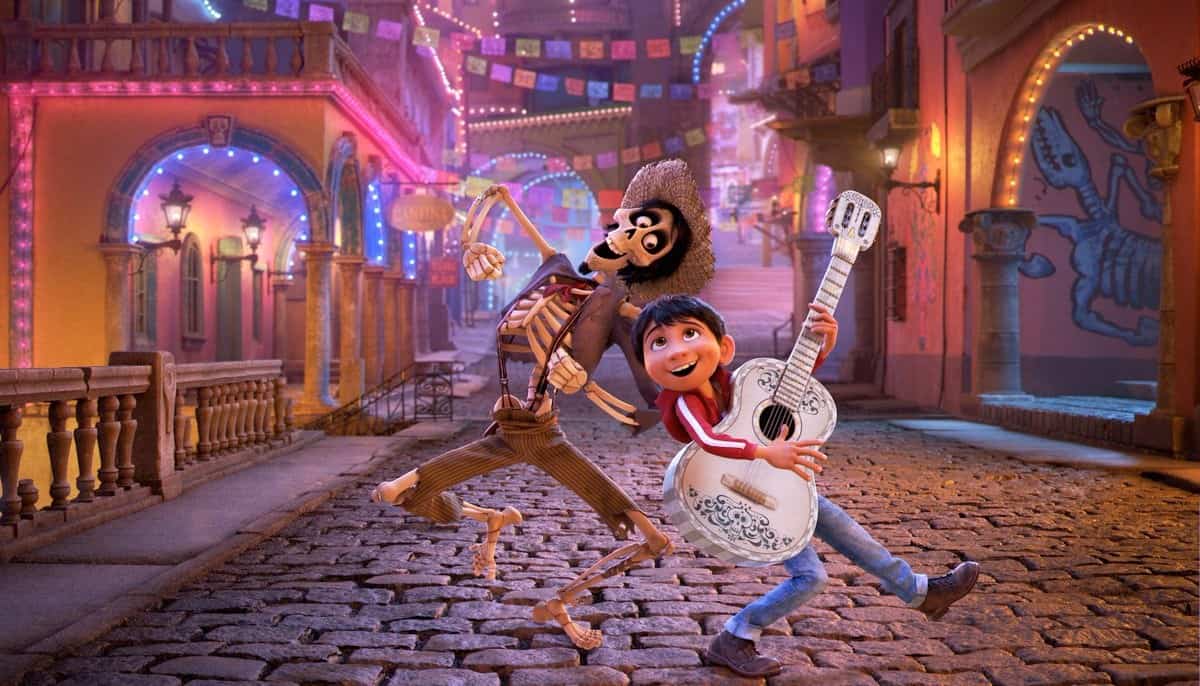 Lee Unkrich, the director of Coco and Toy Story 3 took to Twitter to share a very sweet email the studio received from a Pixar fan who says the representation showcased in Coco made her family feel “at home.” Here it is.

The fan says she’s spent the last few years having to pause most American movies so she can explain what’s going on to her parents. “But now there’s Coco,” she writes. “Not only did you make a movie for mi gente, you’ve also made it viewable in THEATERS in SPANISH!”

She says she took her parents to the theater for the first time in her life. “We went to the movies like real Americans do!” she says. “My mother had tears in her eyes. She hadn’t been to a movie theater in over 30 years.”

“I just want to say, from the bottom of my heart, and from all Mexican-Americans, thank you,” she writes.

People will sometimes criticize movies that highlight non-white experiences as being part of a “PC agenda,” but letters like this are a reminder of why representation matters in movies and television.

These Religious Leaders Are Protesting the New Tax Bill