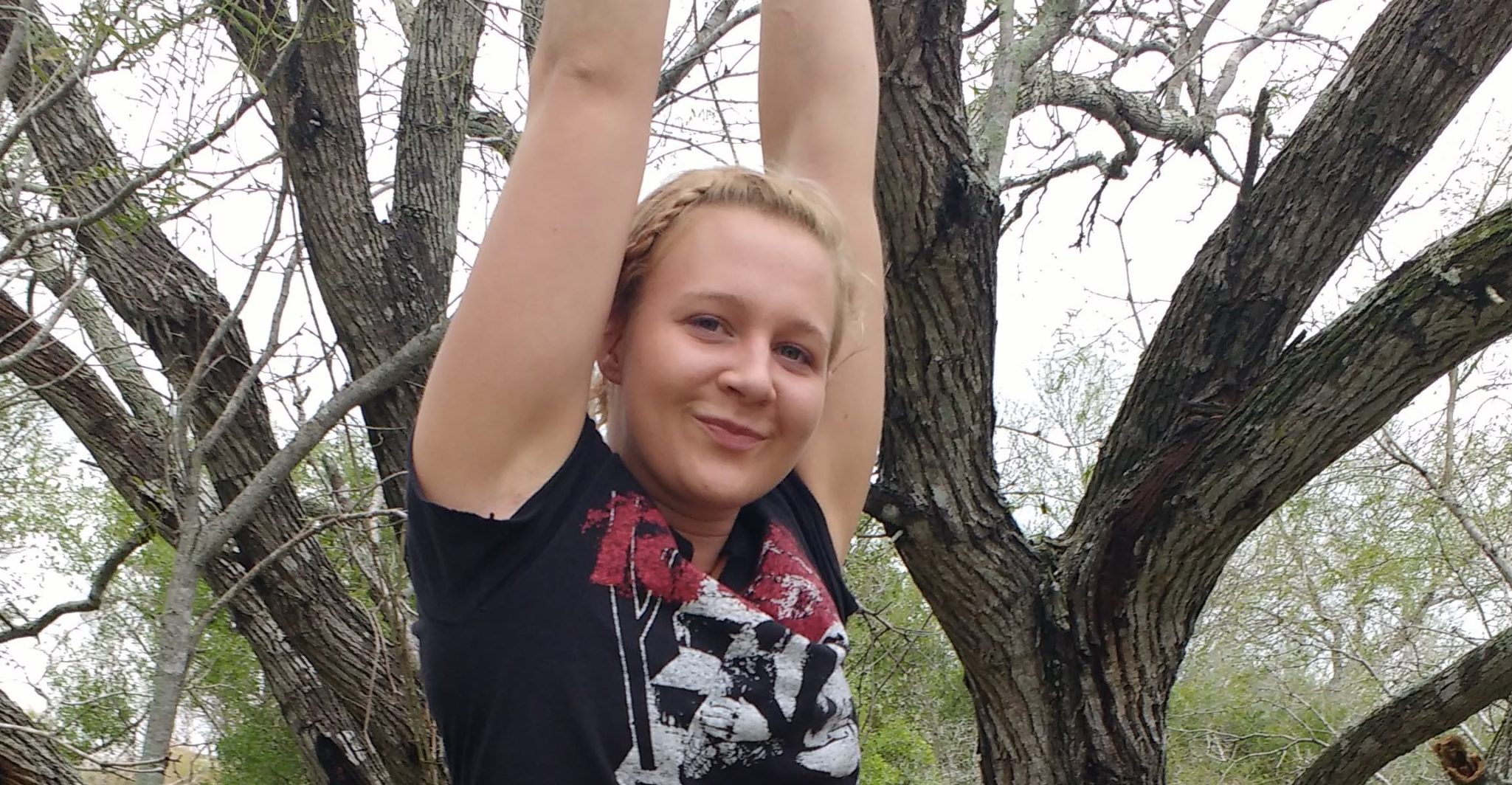 A bit lost in all the hullabaloo around President Donald Trump, Ukraine, the impeachment process, Rudy Giuliani, Hunter Biden, etc. etc. is the story of Reality Winner. Winner is the young, former American intelligence specialist who was the first person to expose Russia’s attempts to interfere in the 2016 U.S. election. She was arrested in 2017 for leaking an intelligence report to The Intercept and is currently serving a five-year sentence in Fort Worth, Texas.

Her story was reported by Kerry Howley in a lengthy, remarkable piece for New York Magazine titled “Who Is Reality Winner?”. And now, that report is being adapted into a movie for Big Beach Productions, which is coming off a very hot 2019 with The Farewell and A Beautiful Day In the Neighborhood. The movie, tentatively titled Winner, will be directed by Susanna Fogel.

Winner’s case has drawn widespread criticism from activists, highlighting her harsh treatment — including an unexplained week in isolation, during which her Bible was taken from her, despite her pleas. Meanwhile, other defendants guilty of comparable crimes are often sentenced to probation.

Winner’s advocates say she was only trying to do expose what she felt was an important national security issue. Standard journalistic practices would have protected Winner’s identity as the leaker, but security experts have said that the Intercept’s poor handling of the leaked documents helped the government identify her.

Harry Styles’ New Music Video Must Be Seen to Be Believed

15 Chesterton Quotes That Will Shape Your Faith