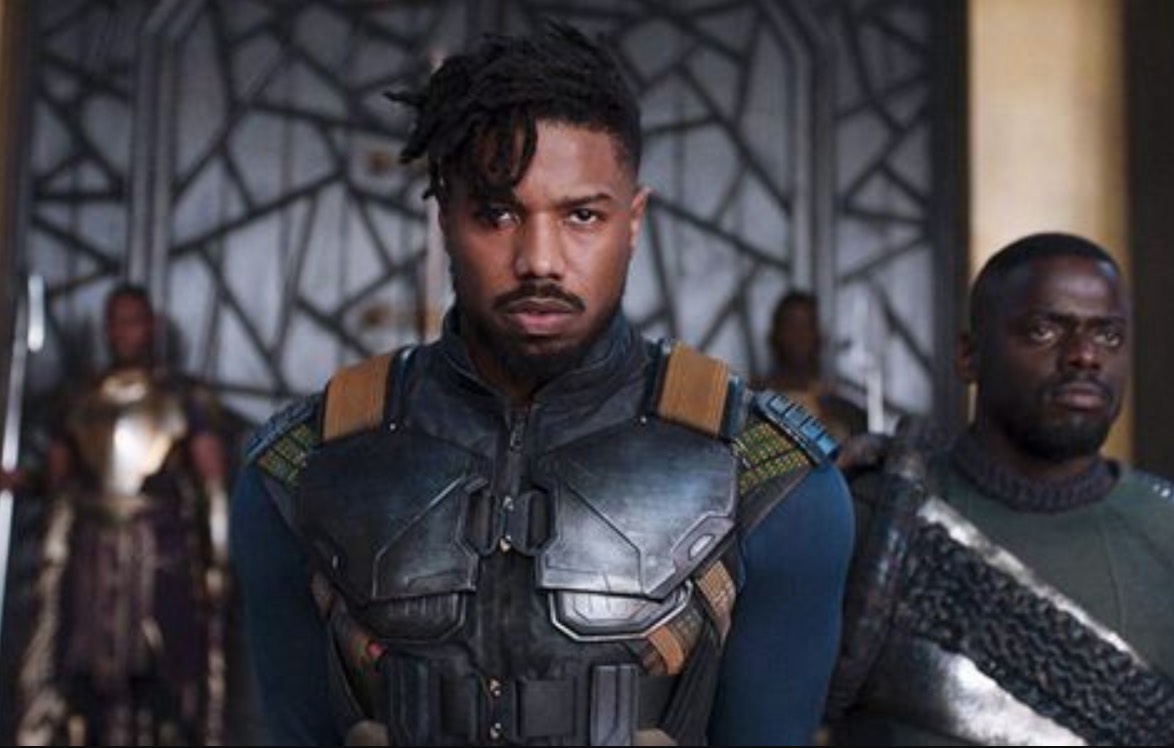 The movie franchise that sparked a thousand sermon illustrations in the early 2000s could be returning.

Chad Stahelski, who recently directed John Wick Chapter 3, has started a rumor that Lilly and Lana Wachowski—the sibling duo behind the first three Matrix films—could be working on a fourth installment in the franchise.

He recently told  Yahoo Movies UK, “I’m super happy that the Wachowskis are not just doing a Matrix, but they’re expanding what we all loved. And if it’s anywhere near the level of what they’ve already done, it wouldn’t take more than a call to go, ‘Hey, we want you to be a stunt guy’ and I would probably go and get hit by a car.”

Since then, Stahelski has walked back his comments. According to Collider, “Stahelski’s comments were in response to a hypothetical scenario were the Wachowskis would be involved, and he did not confirm them being attached to the new film.”

However, the rumor has picked up some steam lately, with Keanu Reeves saying he’d be involved if asked. And, now, there is some industry speculation that Michael B. Jordan could be involved, although it’s not clear if this would be a reboot, a sequel or some sort of “Matrix Cinematic Universe” situation.

At this point, nothing has been confirmed, but The Matrix remains one of the most influential action movies of a generation, and was able to combine big ideas about religion, purpose, technology and humanity with revolutionary visuals and filmmaking techniques. We’ll keep you updated as more news about a Matrix sequel/reboot/something becomes available.

Gallup: American Pride Is at an All-Time Low