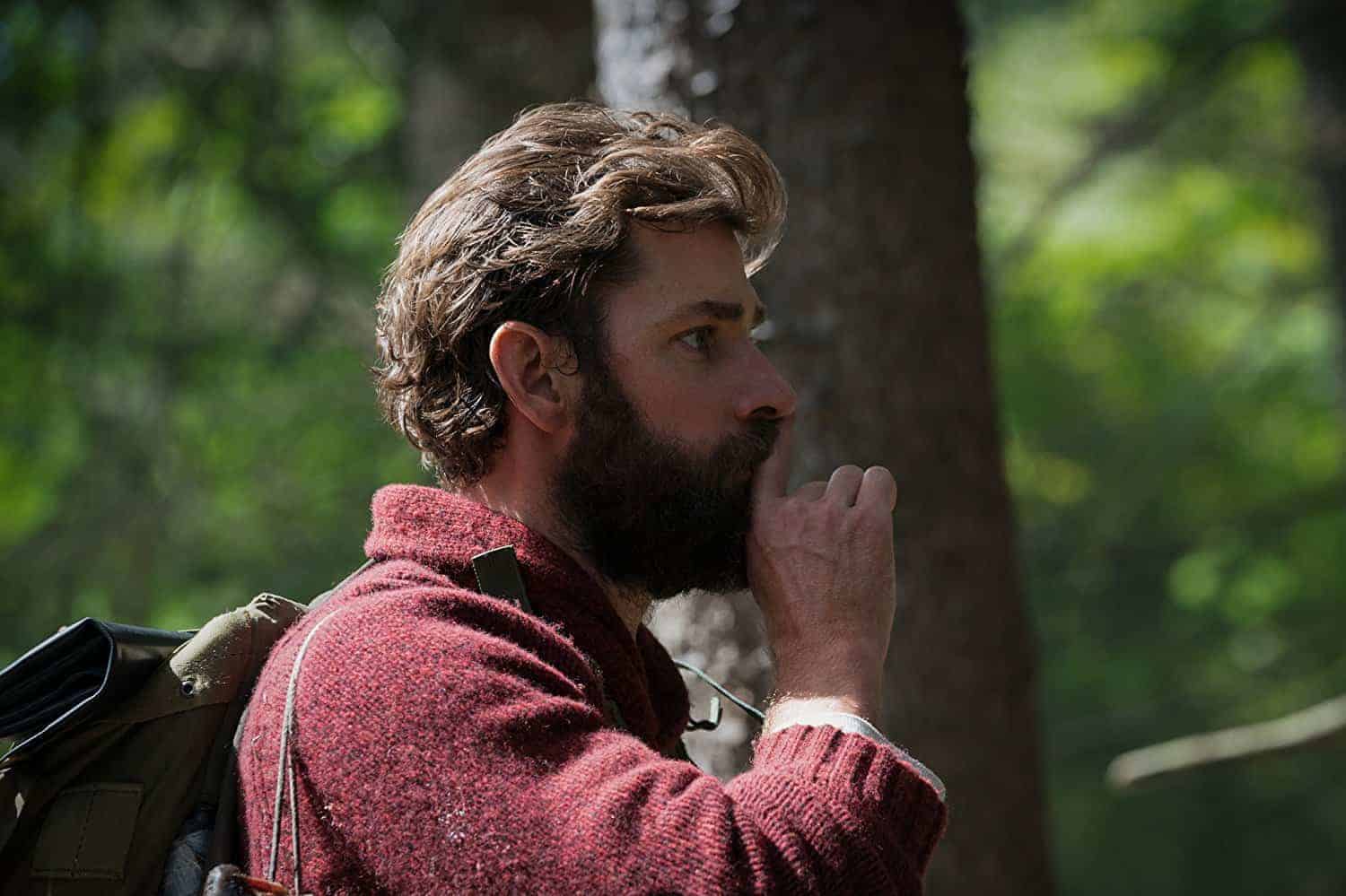 There was never a doubt. After grossing $332 million worldwide against just a $17 million budget, John Krasinski’s A Quiet Place has earned a sequel with Paramount Pictures. The next movie in the series will release May 15, 2020.

The looming question now: How involved will Krasinski be in the sequel? According to Collider, the original film’s director and leading man will be “intimately involved” with the follow-up. All indications seem to be he’ll at least take a pass at the script (he posed some changes to the original movie after signing on), if not direct again.

What’s more, slotting A Quiet Place 2 at the start of the summer season is a huge note of confidence from Paramount. The horror movie will appear within the release windows of a Marvel movie, Godzilla vs. Kong and an animated Scooby-Doo flick. You’re going to have some decisions to make come next blockbuster season.