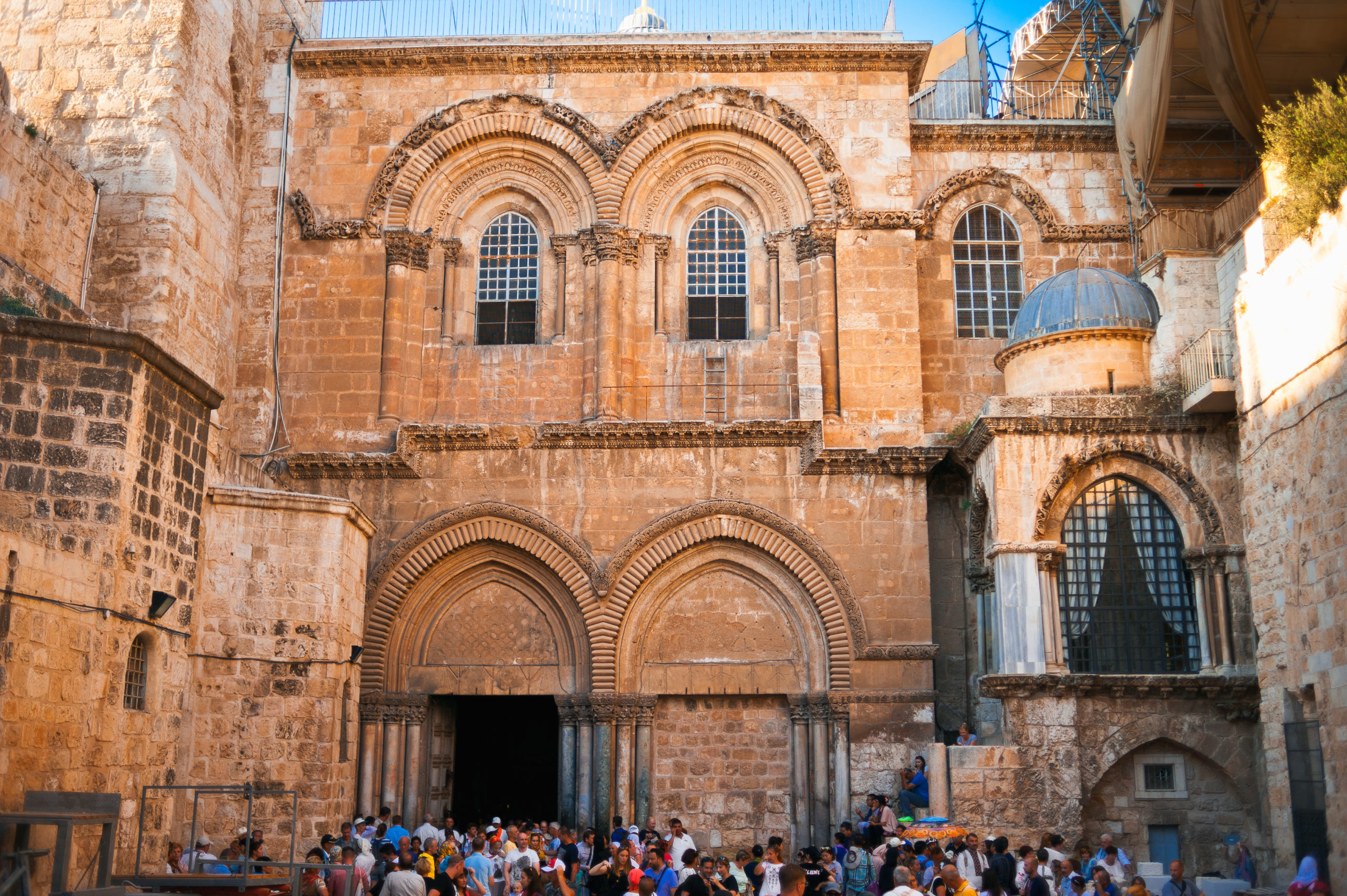 The pinnacle of the holy sites in Jerusalem is the Church of the Holy Sepulchre, which is where many people believe Jesus was buried and rose three days later. The site is in the middle of a interior restoration.

They are reinforcing the whole structure with concrete and mortar as well.

At the beginning of the project, the team found a slab of marble from the era of the Crusaders and under that they found a tomb that is widely believed to be the tomb Jesus was buried in.

The team showed CBN the work they’re doing and the specifics of how they’re reinforcing and renovating the monument—almost like putting together a puzzle.

The leader of the renovation team, Antonia Moropoulou, told CBN:

We were feeling that working on the tomb of Christ, we were not in just a monument … it’s the message of resurrection. It’s the hope and the prayers of millions of people. I don’t know, but you feel when you are there, you are in the most alive place in the world.

The restoration should be done in time for Easter.

Christians Need to Fight for the Religious Freedom of Everyone