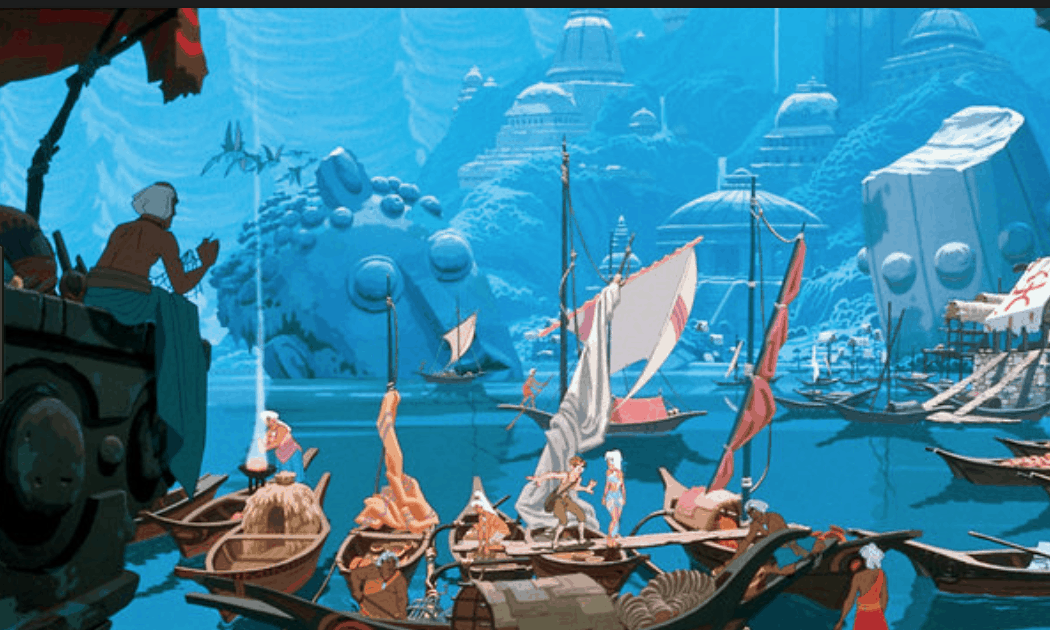 Well, here’s a weird one: A group of researchers from Van Yüzüncü Yıl University’s fishery faculty were exploring the bottom of a large lake in Eastern Turkey and found a large castle, believed to be about 3,000 years old.

The team thinks that it dates back to the Urartian civilization, and because of the lake’s alkalinity levels, the stone has remained “ in excellent condition,” according to Newsweek.

There are also some somewhat strange elements to the story (as if stumbling on an astonishingly well-preserved castle on the bottom of a lake isn’t weird enough). One of the researchers was quoted as saying, “They named the lake the ‘upper sea’ and believed it had many mysterious things. With this belief in mind we are working to reveal the lake’s ‘secrets.’” Huh?!

Also, the U.K.’s Daily Star included this tidbit about what the divers were doing down there in the first place: “Tahsin Ceylan, head of the diving team of the project, has been searching for the Lake Van Monster–a beast supposedly similar to the legendary Loch Ness Monster–when he found the castle.” A lake monster?!

Also, there’s this from ScienceAlert.com: “Last year the team also discovered a 4-kilometer-square field of stalagmites they call “underwater fairy chimneys” under the lake, and gravestones from the Seljuk era, some 1,000 years ago.”

‘The Man Who Invented Christmas’ Is Not Your Average Christmas Movie

The New Movie ‘Lady Bird’ Lives Up to the Hype