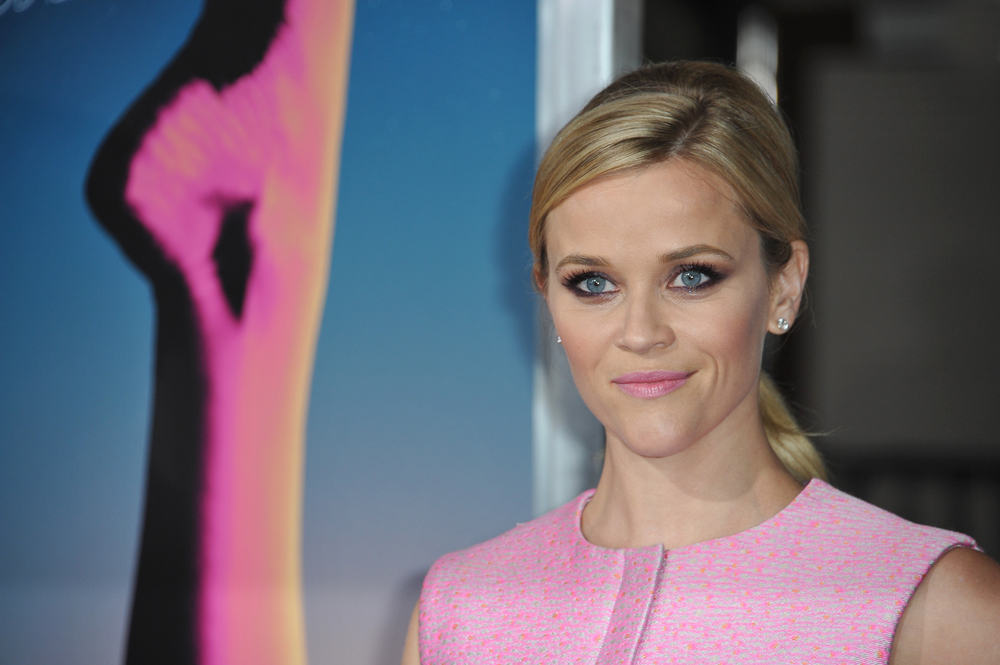 Reese Witherspoon will co-produce a new movie called This Above All about the life of Megan Phelps-Roper, the young woman who was set to inherit Westboro Baptist Church from her mother, Shirley Phelps-Roper, and grandfather, Fred Phelps. Westboro Baptist made waves for its hateful, shrieking opposition to just about anything you can oppose from soldiers’ funerals to Hollywood to Islam. Megan ran away from the Kansas-based church a few years ago after conversations that started with counter-protesters over Twitter convinced her that the theology she’d been raised in was not an accurate picture of God’s love. She and her sister have since been disowned by her family.

The movie is going to be directed by Marc Webb, who is most famous for helming 500 Days of Summer and the short-lived Amazing Spider-Man franchise (the Andrew Garfield ones). Most intriguing is that the screenplay will be written by Nick Hornby, writer of books like High Fidelity and About a Boy. He’s been turning over a lot of good screenplays lately, including Brooklyn, An Education and Wild, which starred Witherspoon.

At the moment, all we know is that Witherspoon will be involved behind the camera, but don’t be surprised if she ends up on screen here too. This is a delicate story and will require a careful touch, but the talent involved so far suggests it’ll be one to keep an eye on.

Why Has Pop Music Become So Obsessed With Vengeance?