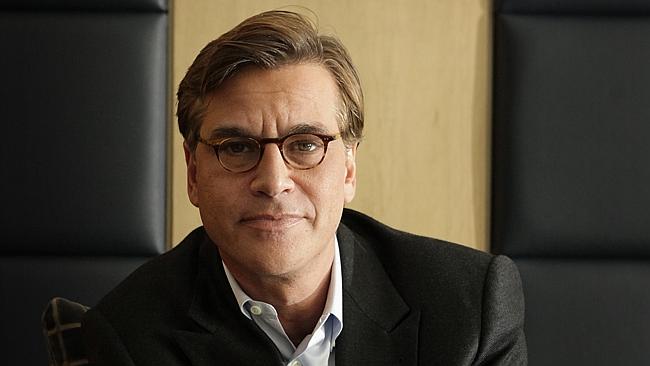 Aaron Sorkin, who has written many films and TV shows including Steve Jobs, The Social Network, The West Wing and Moneyball, is adapting To Kill a Mockingbird for the stage. The Pulitzer Prize-winning Harper Lee novel is making its Broadway debut during the 2017-2018 season and will be directed by Bartlett Shef (South Pacific, Fiddler on the Roof). The play will also be produced by Scott Rudin, who worked with Sorkin on Steve Jobs, The Social Network and Moneyball. Sorkin, who is known for quick and witty dialog, told The New York Times, “To Kill a Mockingbird is one of the most revered pieces of 20th-century American literature. It lives a little bit differently in everybody’s imagination in the way a great novel ought to, and then along I come. I’m not the equal of Harper Lee. No one is.” The actors have yet to be announced, but it seems like the show will be in good hands.

Elephant Has a Wild Day Out on the Town

5 Resolutions to Make If You Already Failed Your First Ones