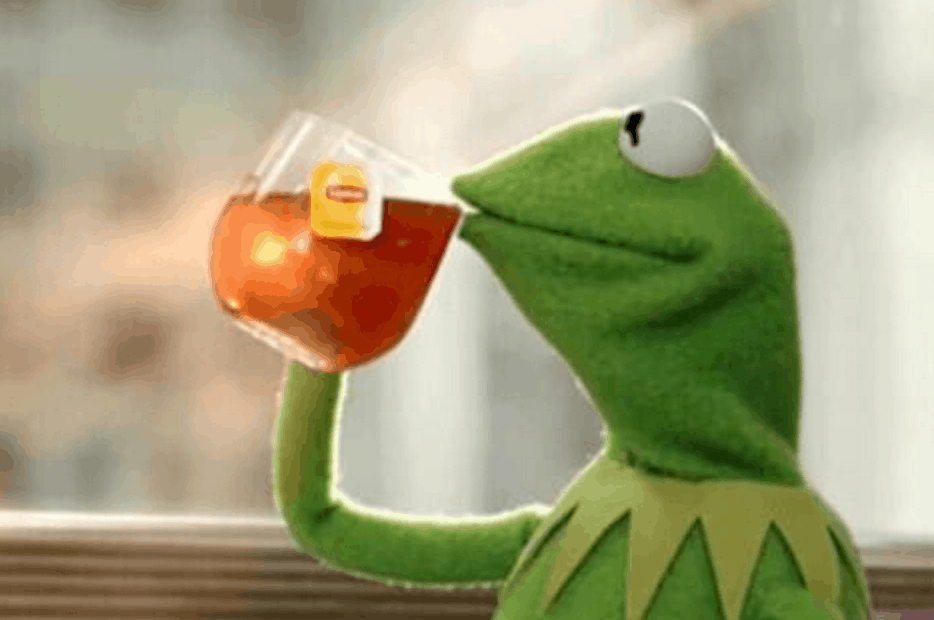 The world may never know if Miss Piggy and Kermit rekindled their relationship.

ABC decided not to renew The Muppets, a grown-up reboot of the classic Jim Henson characters, for a second season.

The show premiered last fall with a widespread marketing campaign and excitement for the beloved characters and intrigue about Kermit and Miss Piggy’s relationship status. As the season progressed, the Muppets drew some criticism from family groups for some adult humor and straying away from the kid-focused plots of the later movies.

Before it even aired, the show drew the ire of evangelical leader Franklin Graham, who—non-ironically—said,

Tonight, ABC is premiering a new, “mature version” of the Muppets that reports say will cover a range of topics from sex to drugs to “interspecies relationships” with no subject being off limits. It sounds to me like the whole show should be off limits! Hollywood seems to be in a frenzy to see what new moral low they can reach in their programming. Their agenda is to promote sin to a younger and younger audience. I applaud the group One Million Moms for speaking out against this and urging parents to call on ABC to take it off the air. The Bible says, “Woe to those who call evil good and good evil.” That goes for Kermit the Frog as well!

It ended its season with a 1.7 rating in the key 18-49 viewing demographic.

The news of this cancellation comes as the major networks begin announcing the shows that are canceled and those that will be premiering this fall.

Among the other canceled ABC series were Nashville, and Castle. CBS canceled CSI: Cyber, ending the CSI franchise and Fox ordered an end to shows like Grandfathered, The Grinder, and Bordertown.

Feds: Schools Must Grant Transgender Students Access to Restrooms According to Their Gender Identity

Why You Need to Be Involved in Politics