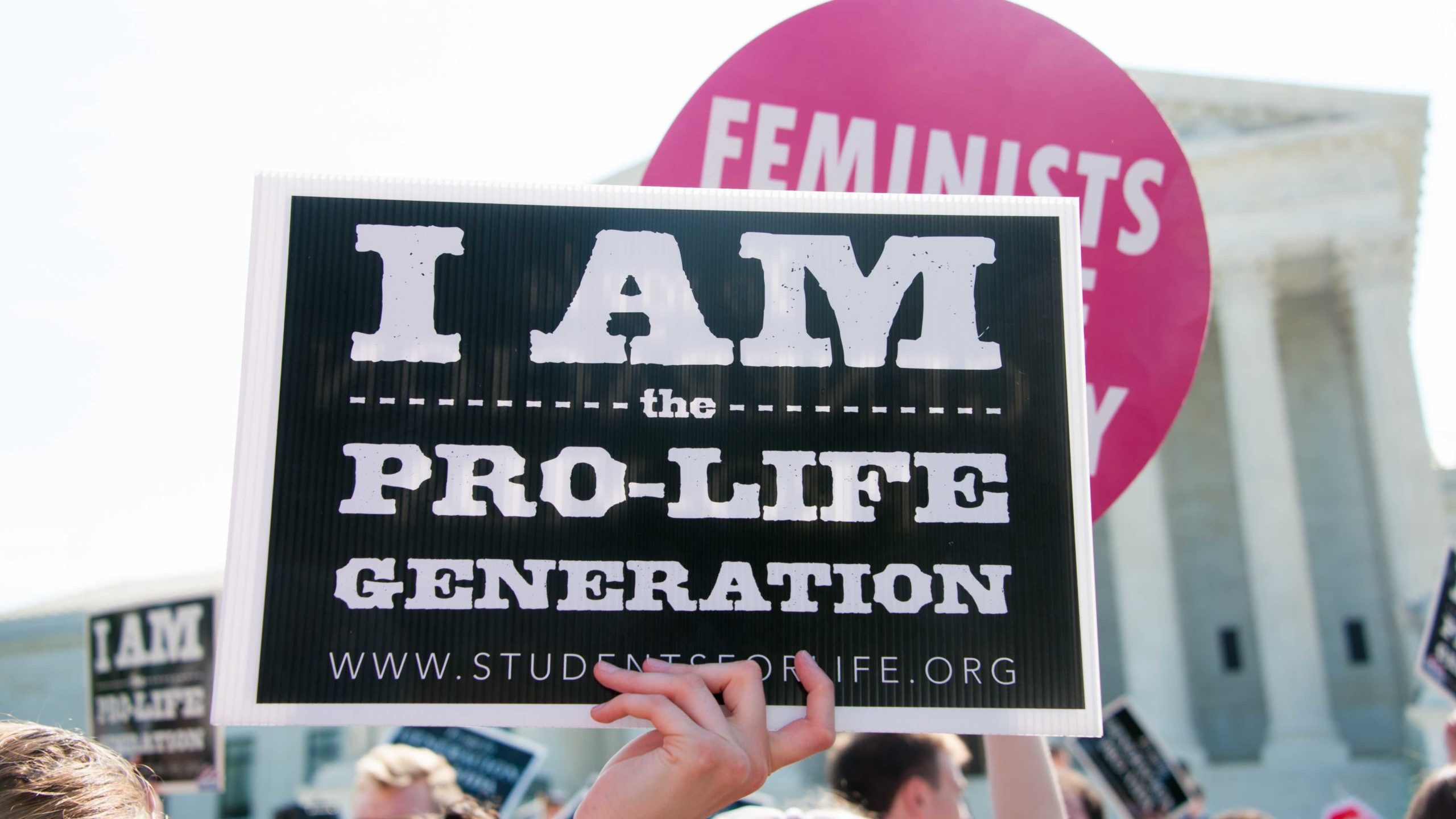 The abortion rate in the U.S. has continued its decades-long decline and is now at its lowest ebb since the Supreme Court case that legalized it. According to the pro-choice research firm the Guttmacher Institute, the abortion rate in 2017 was 13.5 abortions per 1,000 women between 15 – 44. That’s a 54 percent drop from the abortion rate’s peak in 1980 and an eight percent decline from 2014, the last time the rate was calculated. [h/t CBS News]

The big question is, of course, why? Guttmacher highlights two reasons. First, the overall decline in pregnancy rates in America, which is attributed to things like the rising cost of healthcare and a jump in birth control use. The second is declining access to abortion, thanks to a growing number of laws in conservative states that target the operation of abortion clinics.

The abortion is dropping everywhere, according to Guttmacher, but its declines are sharper in states where the number of clinics is also dropping. For example, Texas’ number of abortion providing facilities fell from 44 in 2014 to 35 in 2017, which corresponded to a three percent overall decline in abortions in the state.

There was a similar trend in Ohio, which saw their abortion rate decline by nine percent between 2014 and 2017, corresponding to a drop from twelve to nine abortion clinics. Abortion clinics in both Texas and Ohio shuttered following new, more restrictive laws.

However, states that saw an uptick in abortion clinics also saw a decline in abortion, leading Guttmacher to determine that “the concurrent expansion of abortion care and decrease in abortion rates was taking place in the context of an increase in comprehensive health care.”

Teenage Climate Activist: ‘This Is the Time to Wake Up’