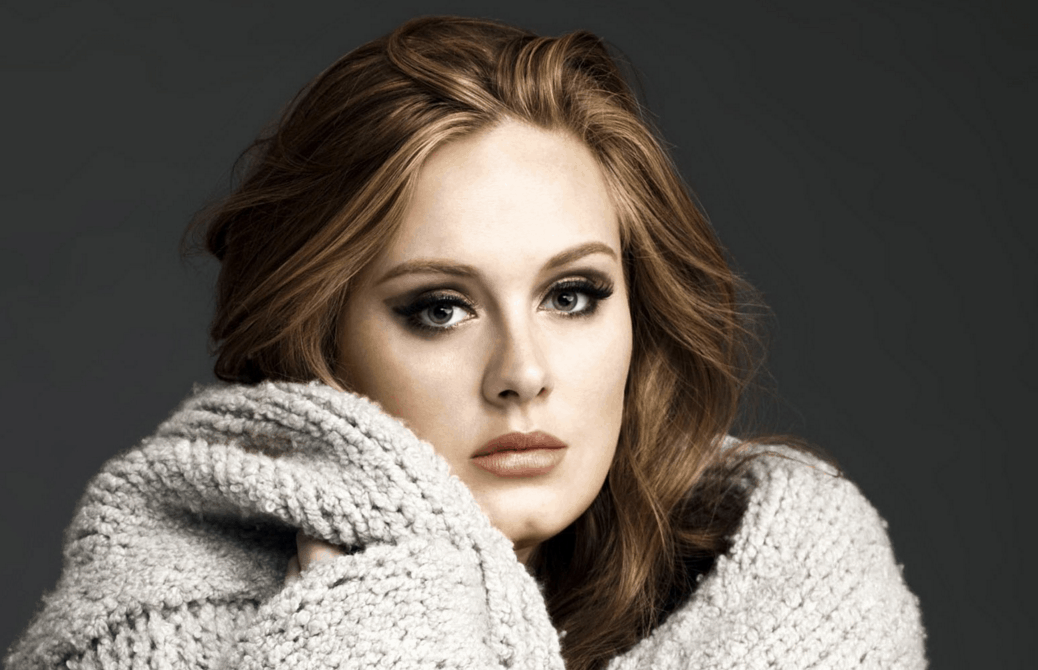 Adele’s 25 is already breaking records in its second week of sales, surprising absolutely no one. In the first week, the record sold a whopping 3.38 million copies and it is set to sell another million in the U.S. this week. Not only are these numbers record-shattering, but according to Billboard, it’s also the first time an album has sold a million copies in two consecutive weeks since Nielson Music began tracking record sales in 1991. Hello from the other side.

Not Everything Is Meant to Be Shared